Hi Friends! Hope you are doing well. We always strive to give you valuable information as per your needs and requirements so you keep coming back for what we have to offer. Today, I'll uncover the details on the Introduction to ATmega168. It is an 8-bit AVR microcontroller that comes with 32-pin interface and is mainly based on RISC CMOS technology. The Program memory is 16K, based on Flash, and incorporates read-write capabilities.The module comes with a wide temperature range from -40 to 85 ºC while operating voltage ranges from 1.8 to 5.5 V. If you are working on project that is related to automation and embedded systems, you can not write off the importance of this module that comes with an ability of performing a number of functions at once on a single chip.In this post, I'll cover each and everything related to this module including main features, pinout, pin description, functions, the compiler used and real-time applications. Let's jump right it, and get down to the nitty-gritty of this little toy.

Features of any device are very important to get a hold of major functions and characteristics associated with it. Following table shows the main features of this module.

In this section, we will cover the pinout and pin description of each pin of the controller so you can anticipate the main functions associated with the pins.The following figure shows the pinout of ATmega168.

Following table shows the pin description of each pin that will help you foresee the major functions associated with each pin of the controller.

ATmega168 comes with an ability to execute and perform a number of functions. Following are the major functions related to this tiny module.

Atmega168 comes with three timers where two are 8-bit and one a 16-bit timer.  These timers can be used as a timer as well as a counter. The timer mode is used to create the dealy in any running function that increments the instruction cycle and mainly controls the internal functions of the controller.While the counter mode counts the number of intervals in any function and is mainly used for external functions where it can increment the rising and falling edge of the pin. Oscillator start-up timer resets the controller until the crystal oscillator becomes stable. Similarly, power-up timer is added that generates a minor delay once you power on the device, that provides an appropriate time to stabilize the power where it can generate power signals in a continuous manner.

The BOD, also known as BOR (Brown Out Reset), is a very valuable function that resets the module once the Vcc (voltage supply) goes below a brownout threshold voltage.In this mode, multiple voltage ranges are used and generated to protect the module once the power drops at the voltage supply line, setting you free from manually resetting the device. The Power Up Timer must be enabled, that creates the delay in bringing back the device from a BOD function.

Six Sleep Modes are added to the device that help in saving power. These modes include:

ATmega168 incorporates a serial peripheral interface (SPI) that nails down a communication between the microcontroller and other peripheral devices such as SD cards, shift registers, and sensors. It comes with separate clock and data lines with the addition of a select line to select the given device for communication.Two pins called used for SPI communication are as followMOSI (Master Output Slave Input) MISO (Master Input Slave Output)The data is received by MOSI pin when the controller acts as a slave. And MISO is responsible for sending data by the controller when later acts as a slave.

I2C protocol is a two-wire protocol used to connect low-speed devices like ADC and DAC converters, and microcontrollers. It comes with two wires calledSerial Clock (SCL)Serial Data (SDA) The former behaves like a clock signal that is produced by the master device and synchronizes the data transfer between the devices. And the later is used to carry the desired data.

ATmega168 comes with a built-in watchdog timer that brings the controller back in reset position if the program hangs up during compilation or gets stuck in the infinite loop. The watchdog timer acts like a countdown timer in the running function.

This AVR controller encompasses the Harvard Architecture that provides separate memory locations for both Data and Program memory.The memory is based on Atmel’s high-density technology where Program Memory, also known as Flash memory, can be reprogrammed through SPI serial interface using two ways i.e. Non-volatile memory programmer or On-chip boot code.The CPU is very useful to access memories and perform calculations on the basis of the number of instructions fed into the controller.

Program memory performs the instructions in every clock cycle at regular intervals. It is also known as ROM or non-volatile memory that stores the information permanently and works perfectly in the absence of power supply. Program memory comes with a memory space around 16K - lot more than some other controllers available in the AVR community.

The data memory contains 1K (1024 bytes) memory space. It categorizes the memory locations three ways where first 32 locations access the file register, next 64 locations are allocated for standard I/O memory and remaining are employed for internal data SRAM.The data memory is categorized into five addressing modes known as The memory space in the controller shows the linear and regular memory map. The address registers X, Y, and Z can increment and decrement with regular intervals when indirect addressing modes are coupled with both pre-decrement and post-increment.It is important to note that, the I/O Memory can be accessed in two ways i.e. using data Space locations covering Register File, 0x20 - 0x5F or in a direct manner.

Compilers are used for writing and compiling the code in the AVR microcontroller. Following are some compilers you can use for this AVR module.

ATmega168 can be interfaced with Arduino to drive automation in the relevant project. Both modules work perfectly in embedded systems where they can perform a number of useful functions.The following figure shows the pinout how Arduino pins are connected with ATmega168.

If you intend to closely look into the device and how major functions and components are connected and performed inside the device, a block diagram will help you out. The following figure shows the block diagram of ATmega168.

That's all for today. I hope you have found this article useful. If you are feeling skeptical or have any question, you can approach me in the comment section below. I'd love to help you in any way I can according to the best of my expertise. Feel free to keep us updated with your valuable suggestion, they help us provide you quality work as per your needs and demands. Thanks for reading the article. 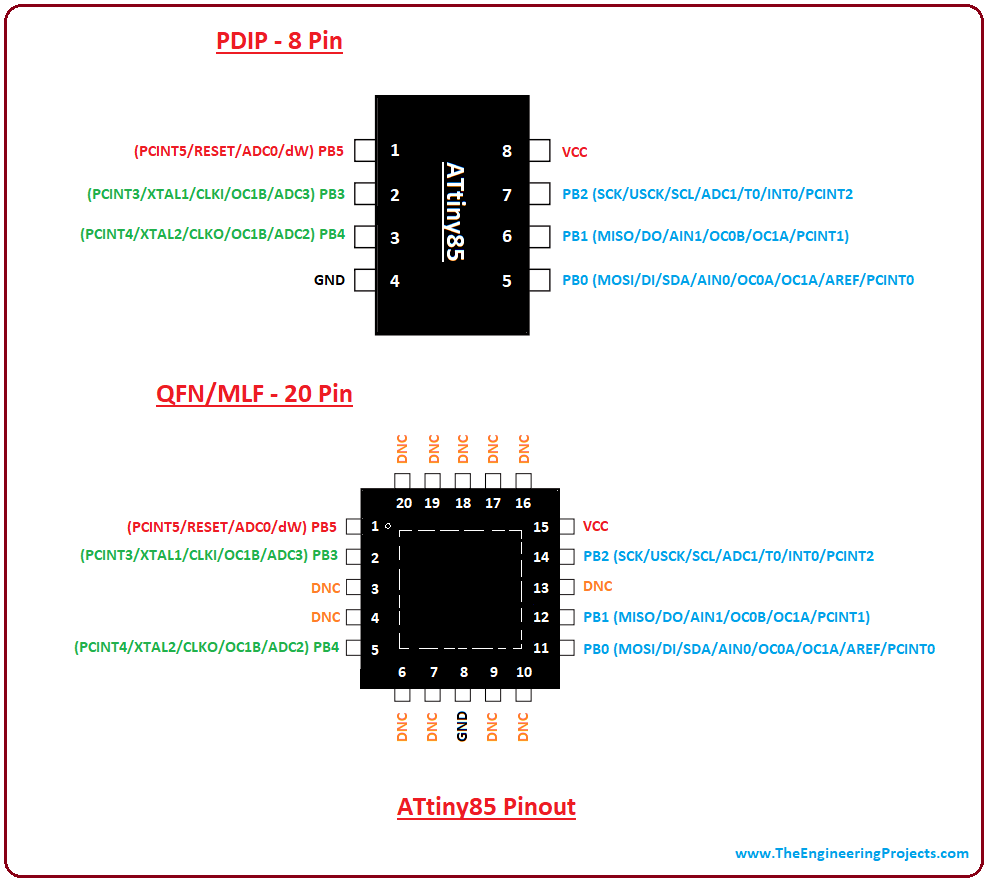 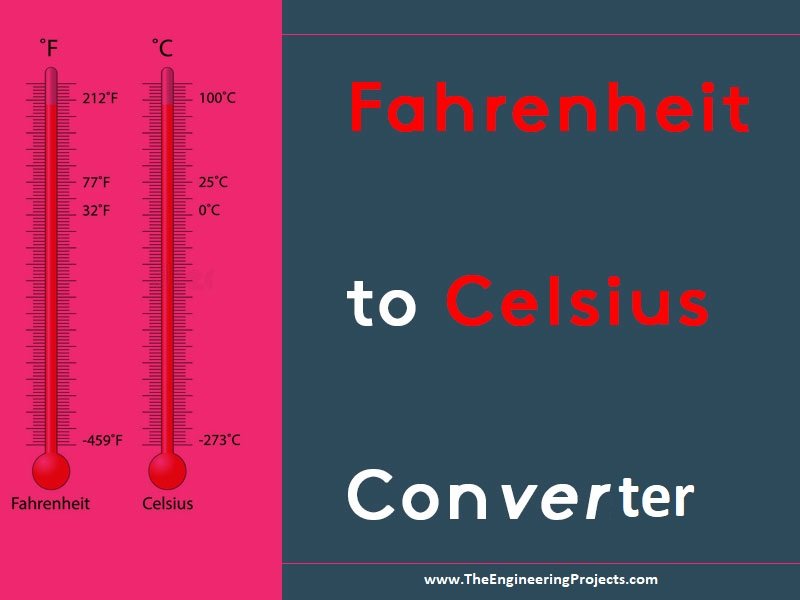