Hello everyone! I hope you all will be absolutely fine and having fun. Today, I am going to provide a detailed discussion on Introduction to Laser Sensor. Laser  sensor is basically an electronic device which we often use for the detection of accurate positions as well as small objects. Laser sensors transmit or radiate laser light. This laser light consists of light waves having same wave length. Due to this fact laser light travels in a parallel direction from the source emitting this light. Due to its travel in parallel direction it can be transmitted over long distances. This light is dangerous for the human beings.

We must avoid by looking directly into the light. It causes serious eye damaging effect and even can make anyone blind. As we know optical fiber cables are used for the communication theses days and it uses only light to transmit data. If the communication is for shorter distance, LED will be used as a information transmitting source. If we want to communicate over long distances we must use laser because it has the light waves of same wave lengths and has a capability to be transmitted over long distances. If we use laser for the shorter distance communication, the medium will be overloaded with a lot of information and hence data will be damaged and can not be sent to the receiving end. Laser sensor has basically two wires but if it is attached on a small PCB board, then it has three pins which will be discussed later. The further information about laser sensor module will be provided later in this tutorial.

Laser Sensor is an electronic device usually used to detect small objects. It is also used to detect the accurate positions. Laser light has light waves of same wave lengths. Due to the fact, laser light travels in a parallel direction. It is dangerous for humans because it can cause serious eye problems, if you look directly into the light when it is ON. It can cause blindness too. It can be used to transmit data over long distances, which is considered to be its major benefit. Laser sensor module is shown in the figure given below. 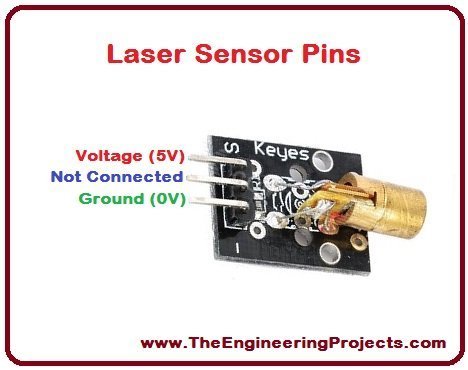 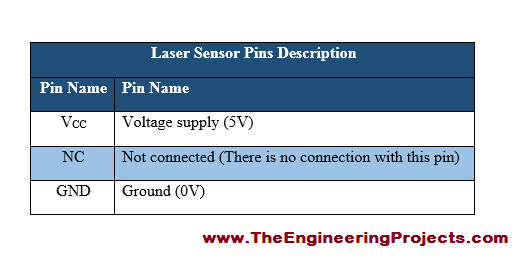 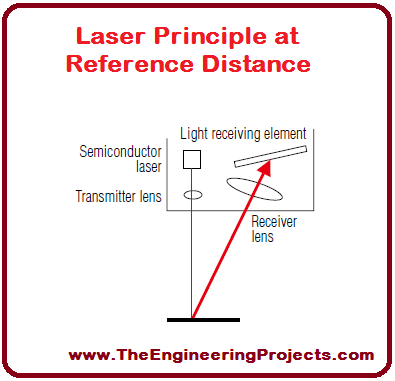 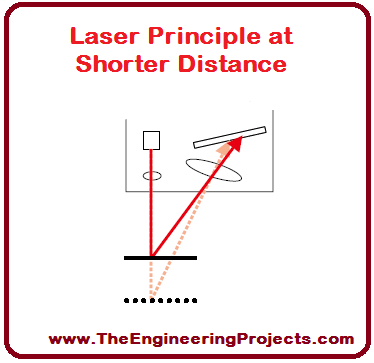 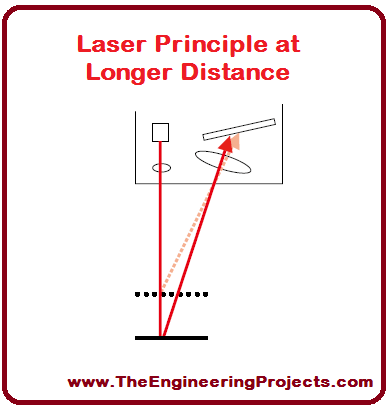 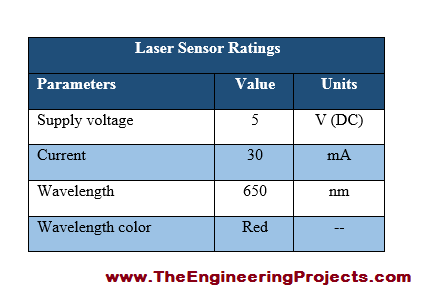 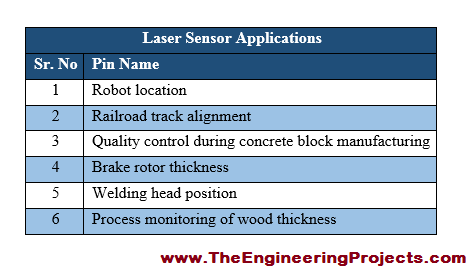 In the tutorial Introduction to Laser Sensor, I have explained about the basic parameters associated with the laser sensors and which are important to be known before using it. I hope you have enjoyed the tutorial and hoping for your appreciation. If you have any sort of problem you can ask us in comments any time. Our team is always there to help to help you. I will share different amazing and informative topics in my upcoming tutorial. Till then take care and bye 🙂