Hey Friends! Electronic experts always strive to develop new electronic devices that meet the needs and requirements of the customers. Technology has been evolved remarkably well where devices are becoming compact and composed. Using old conventional ways to develop electronic devices are becoming obsolete that occupied more weight and space, turned out to be expensive and capable of doing fewer number of operations. Today, I am going to discuss the details on the Introduction to Raspberry Pi 3. It is just like a small computer that comes with CPU, GPU, USB ports and i/o pins and can be connected with external peripherals and helps in running number of operations like regular computer. First generation Raspberry Pi was developed in 2012, with the intention of making computer learning easy for school students. Learning advanced computer functions in the beginning of computer learning process is not easy for everyone. This tine computer was introduced, so everyone can get a hint of some initial functions advanced computer is capable of doing. Let’s dive in and explore each and every feature of Raspberry Pi 3. 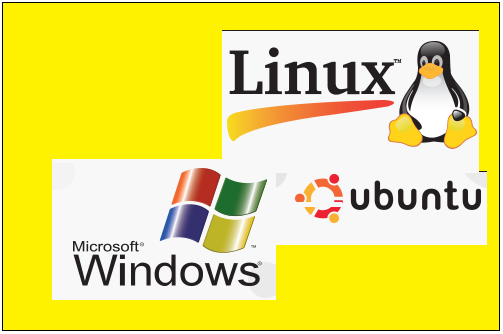 Comparison between Raspberry Pi 3  and Computer

The Pi 3 comes with a wide range of applications with the purpose of performing most of the functions like a desktop computer. Following are the main applications of the Pi 3

That’s all for today. I hope you have enjoyed the article. However, if you have any question, you can ask me in the comment section below. I’d love to help you according to best of my expertise. Feel free to keep us updated with your feedback and suggestions, they help us to give you quality work that resonates with your needs and requirements. Thanks for reading the article. Stay Tuned!