LM35 is used in industries and commercial buildings where high accuracy of temperature measuring is needed. I will give you a detailed overview of this temperature sensor in today’s post where we will have a look its pinout, working, protocol, etc. I will also share some links of projects where I have interfaced it with Arduino or other microcontrollers. If you have any question please ask in comments, I will resolve your quires and will guide you in a comprehensive way. So, let’s get started with the basic Introduction to LM35:

Let’s have a look at LM35 PINOUT configuration:

For better understanding lets, have a look at LM35 Pinout figure. 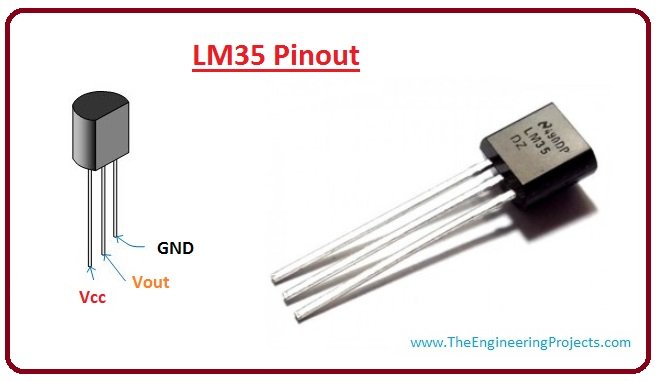 Let’s have a look at working of LM35  Working. 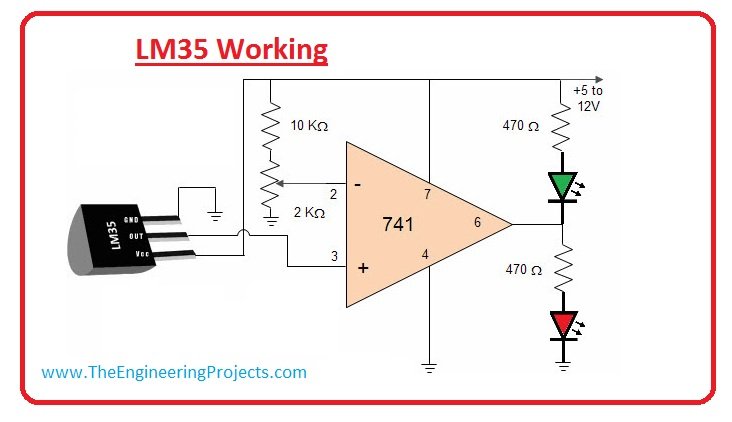 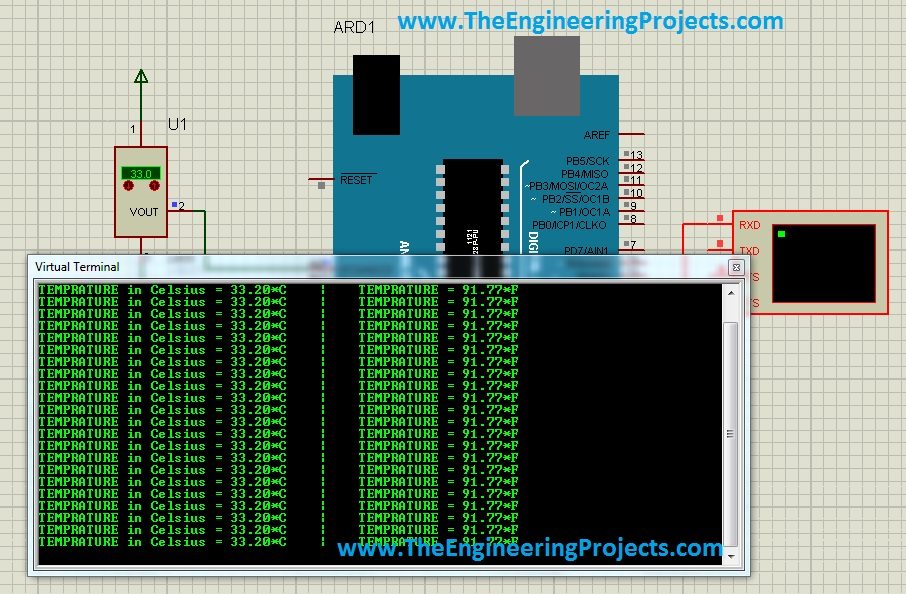 Now, let’s discuss the advantage and application of this project.

Let’s have a look at applications of LM35:

These are some applications of LM35, let discuss them.

I hope you have enjoyed today’s tutorial on this simple temperature sensor LM35. Let me know if you need any help with its projects. Will meet you guys in the next tutorial. Till then take care, have fun !!! 🙂 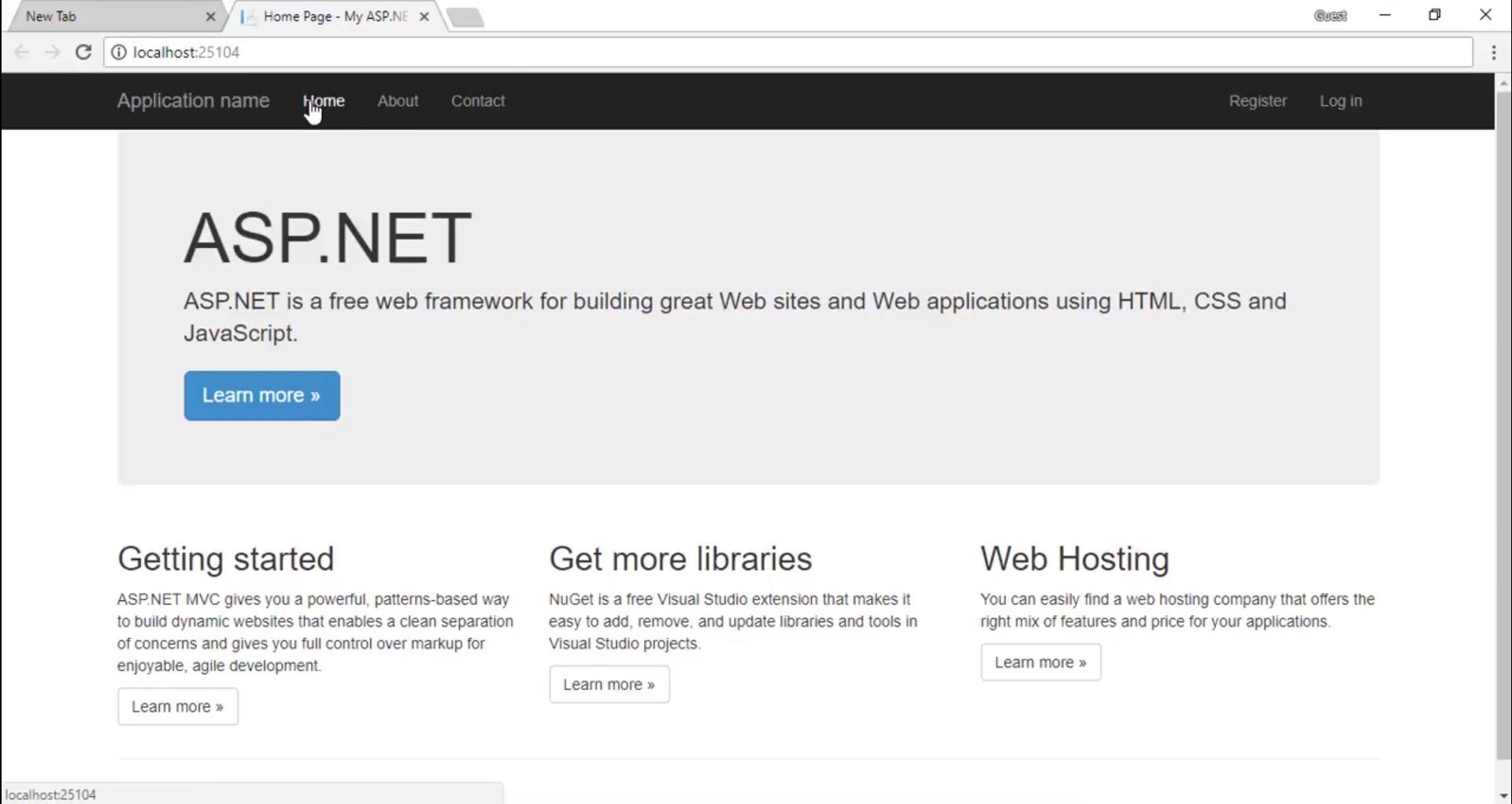