Both of these rules also work for a time (t) and frequency (f) measurements. In certain cases when the frequency of a signal is higher these laws work for the alternating current circuitries. In today’s post, we will have a look at its overview, working, example circuits and other parameters. So, let’s get started with a What is KCL (Kirchhoff’s Current Law ).

What is KCL ( Kirchhoff’s Current Law ) 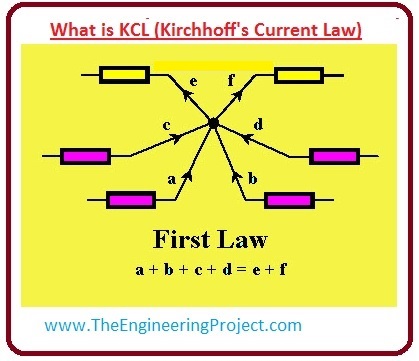 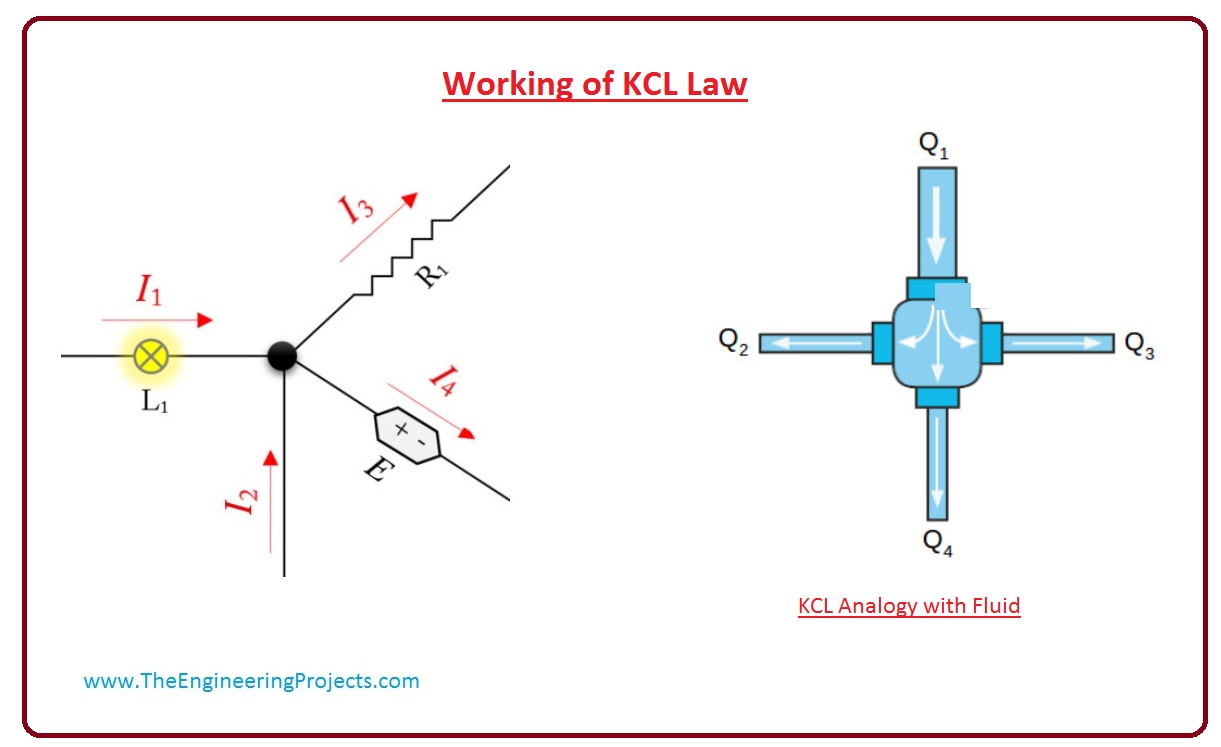 Now we discuss how nodal analysis works practically and have a relation with the KCL. 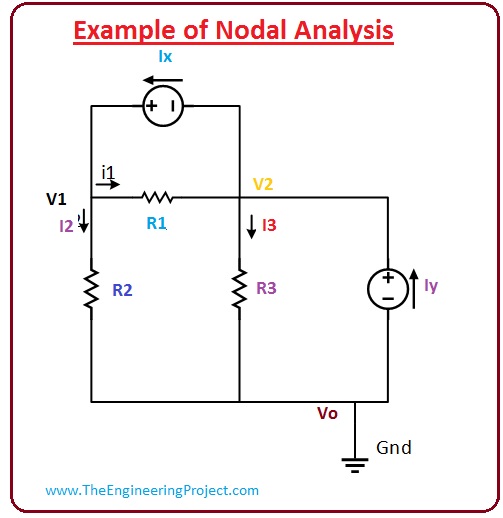 It was a detailed article on KCL law I tried my best to write in a simple way. If you have any question about it ask in comments. I will guide you comprehensively. Thanks for reading. Take care until the next tutorial.