Hello friends, I hope you all are doing great. In today’s tutorial, we will have a look at What is Bistable Multivibrator and how it can be used in different circuits. In this type of multivibrator, circuitry can operate in any state according to a signal provided at its input while it not happen in monostable multivibrator. This arrangement is also defined as a flip flop because flip flop also operates at more than one conditions. It also has ability to store a single bit of information so it mostly used in logic circuits and in computer data storage part.

What is Bistable Multivibrator 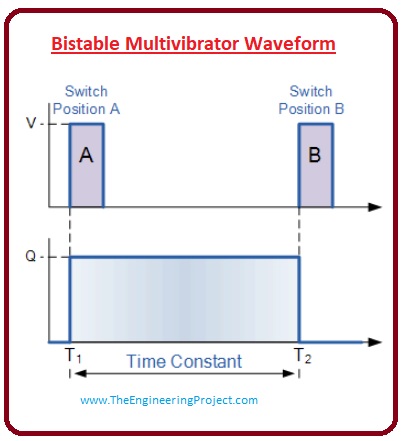 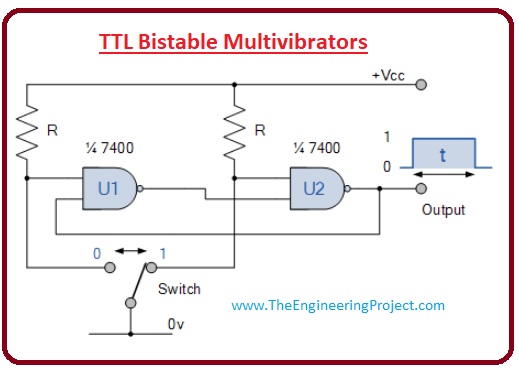 That is complete post on bistable multivibrator I have mentioned each and everything related to this module in this tutorial.