Hello Friends! Hope this finds you well. I welcome you to another addition to the introduction series. In this post today, I’ll be discussing the Introduction to BC560.

BC560 is a general-purpose transistor mainly used to drive loads under 100mA as it carries collector current 100mA. It falls under the category of PNP transistors and is mainly used for amplification and switching purposes.

I suggest you read this entire post as I’ll detail everything about BC560 transistor covering pinout, working, power ratings, applications, and physical dimensions. 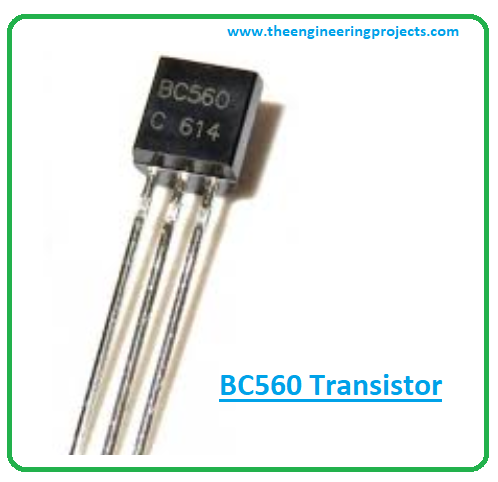 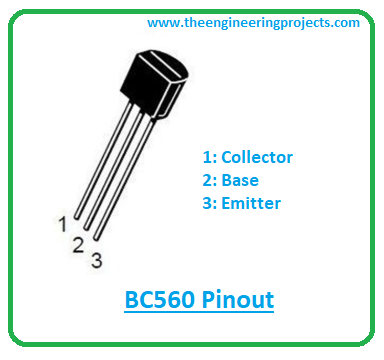 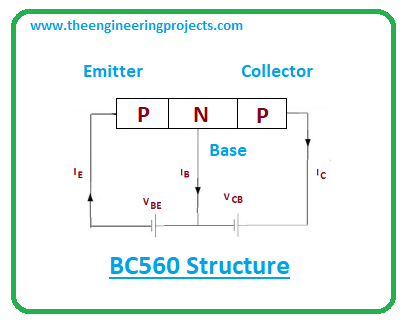 The table below carries the absolute maximum ratings of the BC560.

The following are the SMD alternatives of BC560:

The complementary NPN to the BC560 transistor is BC550.

BC560 can be employed in the following applications.

The following figure represents the physical dimensions of the transistor BC560. While getting a hold of these dimensions you can evaluate the space required for your entire electrical project. 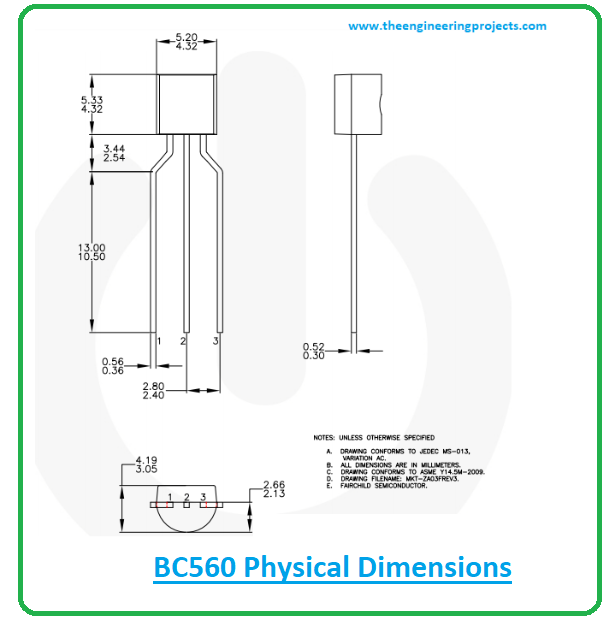 That’s all for today. I hope you’ve got a clear insight into the Introduction to BC560 transistor. If you have any question, you can pop your query in the section below, I’ll help you the best way I can. You are most welcome to share your valuable feedback and suggestions in the comment section below, they help us produce quality content. Thank you for reading the article.