Hi Guys! Hope you’re well today. I welcome you on board. In this post today, I’ll detail the complete Introduction to BD138.

BD138 is a PNP transistor that is incorporated in audio amplification and switching applications. It is composed of silicon material and comes in the TO-126 package. It contains three terminals, where small input current across one terminal is used to produce large output current across the remaining two terminals. The collector-base and collector-emitter voltages are 60V with emitter-base voltage 5V that illustrates the amount of voltage it requires to bias the transistor.

In this post I’ll walk you through the Introduction to BD138 detailing pinout, working, physical dimensions, applications, power ratings, and alternatives of BD138 transistor. 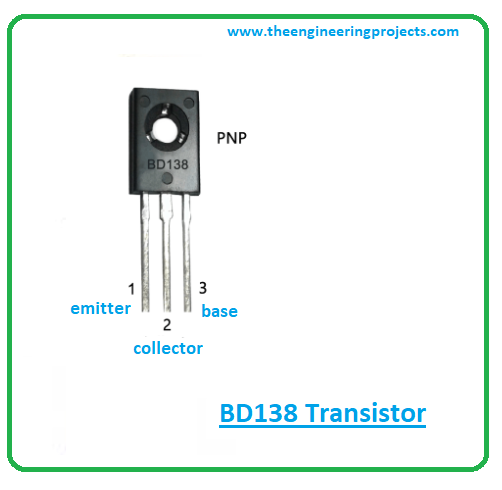 The following figure shows the pinout of the BD138 transistor. 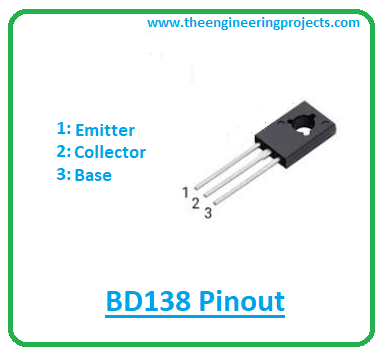 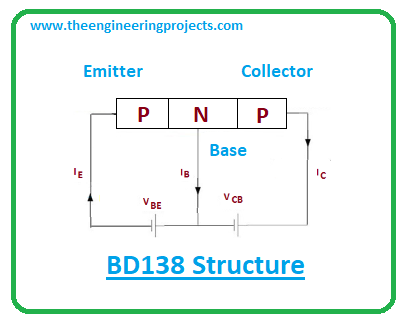 The following table represents the absolute maximum ratings of the transistor BD138.

The following figure shows the physical dimensions of the BD138 transistor. These dimensions help you evaluate the space required for your electrical project. 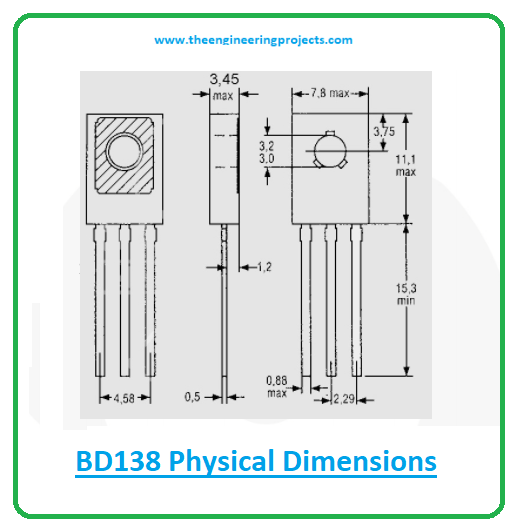 That’s all for today. Hope you find this read valuable. If you have any query, you can pop your question in the section below, I’ll help the best way I can. You are most welcome to share your feedback and suggestions, they help us to create quality content as per your needs and requirements. Thanks for reading this post.