It is mostly used for lower power amplifiers and switching applications. Its major functional area is enclosed in TO-92 package. Its a silicon NPN general purpose bipolar junction (BJT) transistor designed for switching purpose as well as for an amplifier. Its can bear lower amount of current, lower power and medium voltage levels. It is most commonly used BJT due to its smaller size, wide availability and low cost. It is less sensitive to fluctuations in voltages and currents as compared to other BJT’s.

Let’s have a look at the equivalents of 2N3904 NPN Transistor:

Although common transistors such as 2N3904 are easily available in local/online electronics stores, but its wise to know the alternatives. So, 2N3904 equivalents are as follows:

2N3904 is one of the most commonly used NPN transistor because of its low-cost, high-speed and small-size. Few of 2N3904 applications are as follows:

Now, let’s design a simulation to practically understand, how 2N3904 transistor acts as a switch? 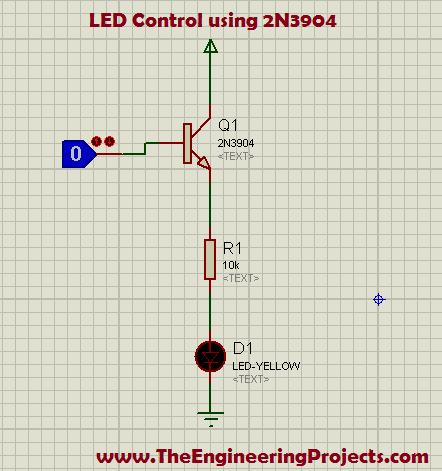 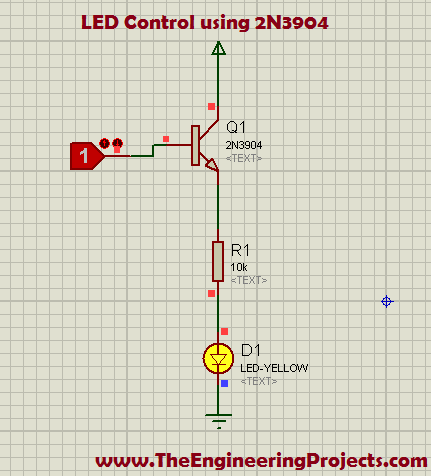 In above simulation, we have controlled a simple LED and have used a manual switch. Now, I am going to control a DC motor with Arduino. 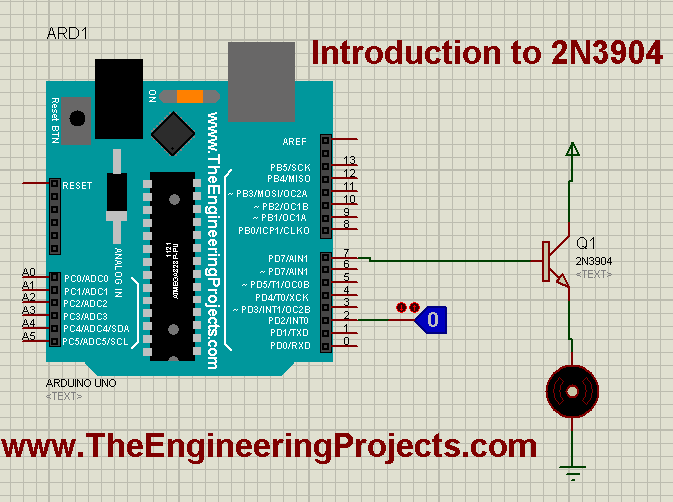