Hello friends, I hope you all are doing great. In today’s tutorial, we will have a look at How to setup MVC in ASP.NET Core. It’s our 6th tutorial in ASP.NET Core series. So far, we have covered all the basic concepts in ASP.NET Core and are now ready to get our hands on MVC.

If you remember, when we were creating this project in Introduction to ASP.NET Core, we have selected Empty Template as we want to build our application from scratch. But if you want, you can also select MVC template and all these files, which we are going to create, will automatically be created in it. So, let’s see How to setup MVC in ASP.NET Core:

So, now we have successfully setup our MVC Middleware and now it’s time to understand its components one by one. So, first let’s have a look at Controller. 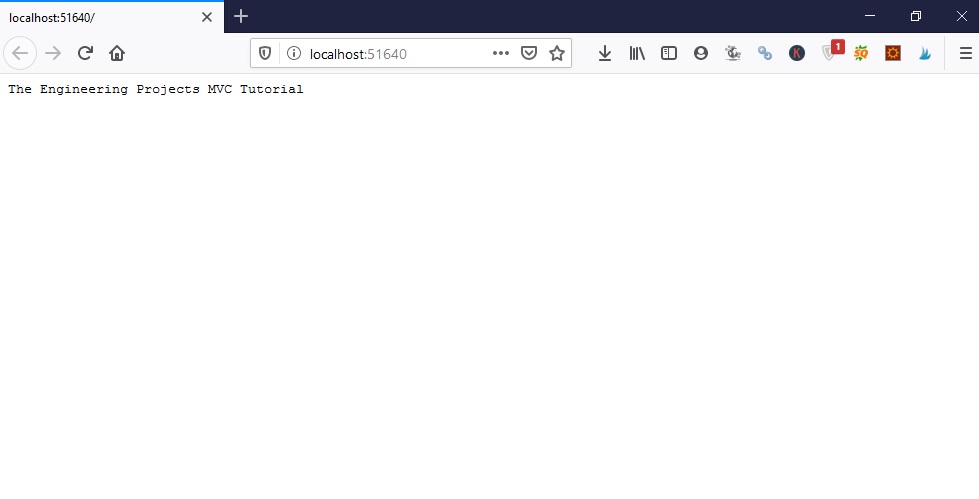 I hope you have understood the basics of Controllers, now let’s have a look at Models in MVC architecture: 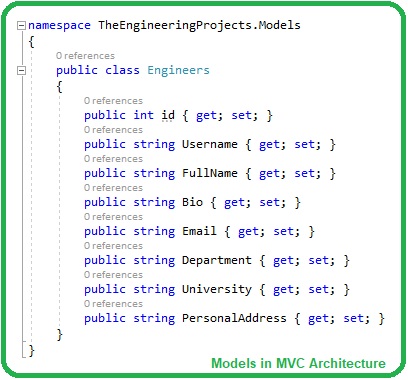 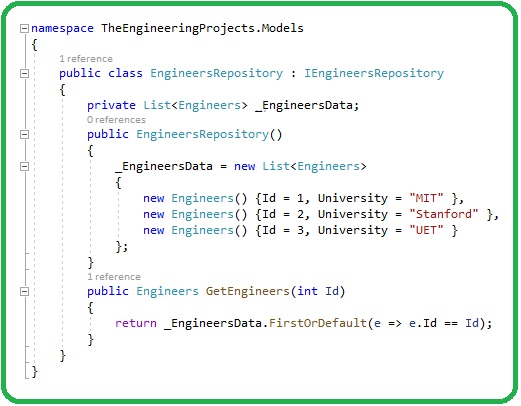 In today’s tutorial, we have a detailed overview of MVC architecture in ASP.NET Core. This tutorial isn’t complete yet as we haven’t yet discussed Views in MVC, but before discussing Views, we have to first understand Dependency Injection in ASP.NET Core, which is our next tutorial. After that, we will add Views in our project. Till then take care & have fun !!!