Hey Guys! Hope you all are doing great and having fun with your lives. I am back to feed your stomach with plenty of information so you can progress and grow in real life. Today, I am going to unlock the details on the Introduction to 2n3055. It is a semiconductor NPN (negative-positive-negative) power transistor which comes in TO-3 Casing.

I’ll try to cover as many aspects possible related to this device so can get a brief overview about what it does and what are the applications it is used for. Let’s get started.

2n3055 consists of three terminals which are given below. 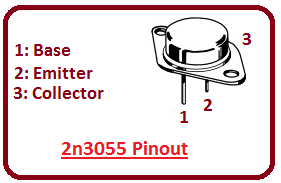 The circuit symbol of 2n3055 is shown in the figure given below. 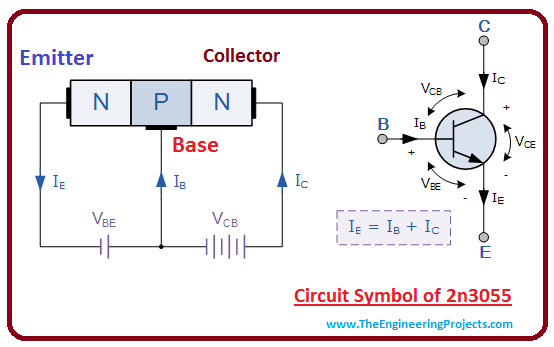 Absolute maximum rating of 2n3055 are given below

That’s all for today. I hope you have got a clear idea about this NPN transistor. However, if you still feel any problem in understanding the concept of this NPN transistor, you can ask me in the comment section below. I’d love to help you in this regard. Thanks for reading the article. Stay Tuned!