Hey Fellas! We welcome you on board. I am back to give you a daily dose of useful information that resonates with your needs and expectations and put you ahead from others. Today, I am going to uncover the details on the Introduction to 2n3773. It is an NPN (negative-positive-negative) power base bipolar junction transistor which is mainly used for disk head positioners, high power audio, and other linear applications.

I’ll try cover each and every feature related to this transistor so you don’t need to go anywhere and you find all information in one place. Let’s jump in and explore what is it about and what are its main applications? 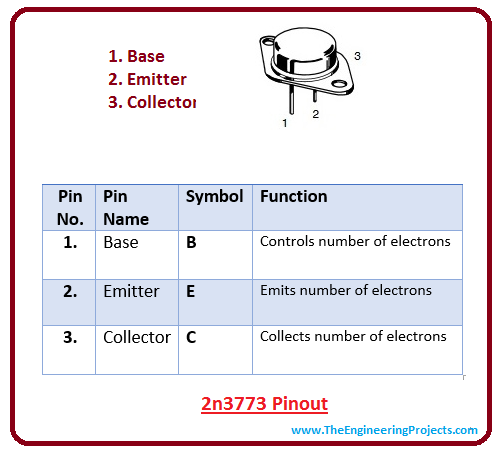 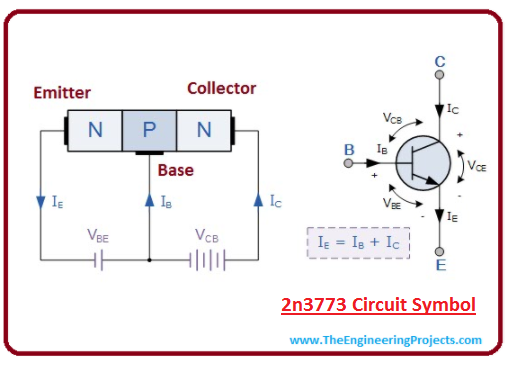 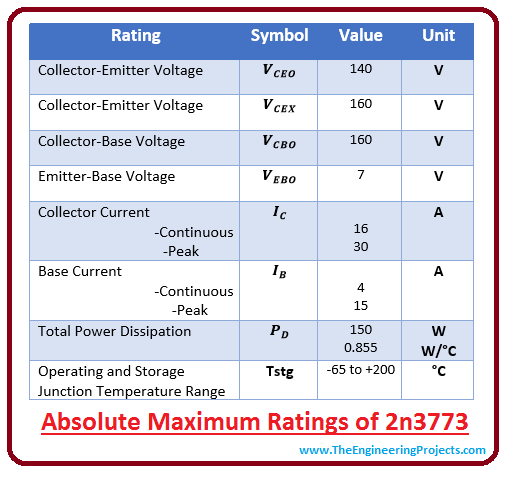 If you have any question you can ask me in the comment section below. I’d love to help you according to best of my expertise. Thanks very much for reading the article. Stay Tuned!