Hello Friends! Hope you are doing great. We always come up with useful information that helps you solve your problems and keeps you updated with the knowledge that resonates with your needs and demands.

Today, I am going to unlock the details on the Introduction to 2n6491. It is an NPN power transistor mainly used for general purpose amplification and switching purpose.

It exhibits high DC current gain and comes with TO-220 package. I’ll break down all information related to this transistor in easy steps, so you can grab the main concept easily. Let’s dive in and explore what is this about and its main applications. 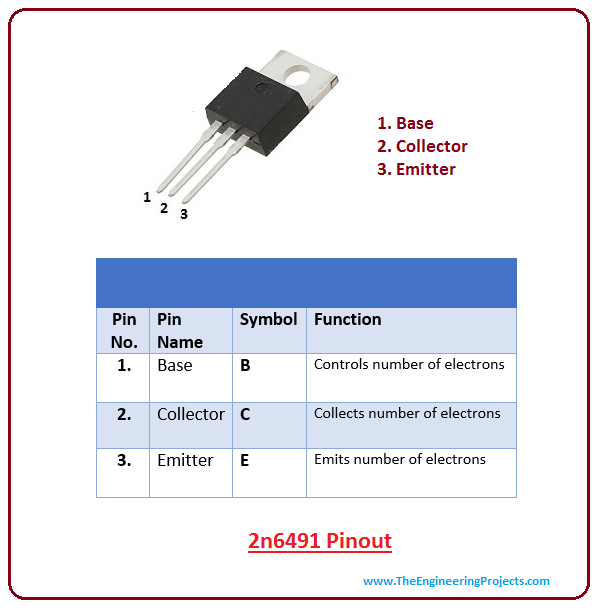 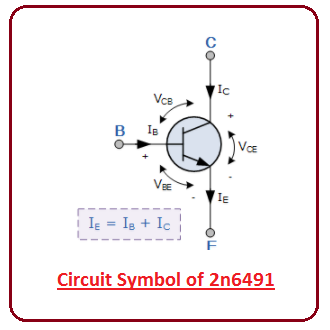 That’s all for today. You must have a look at MOSFET which is a unipolar voltage controlled device different than this NPN transistor which is a current controlled bipolar device.

If you’re unsure or have any question, you can ask me in the comment section below. I’d love to guide you according to best of my expertise in any way I can. Keep us updated with your valuable suggestions, they allow us to give you quality work that aligns with your needs and demands. Thanks for reading the article.