Hello everyone, I hope you all are doing great. In today's tutorial, I am going to share the detailed fIn the previous post, we have seen Introduction to PLC, which was quite simple and has the basic introduction to PLC. To day we are gonna have a look at Getting Started With Ladder Logic For PLC. Ladder Logic, also named as Ladder Logic Programming, is the programming language for PLCs. Its normally considered as the most difficult language among the engineers because of its complex structure, but if you ask me then I will say its the most interesting programming language.

Ladder Logic is different from the usual programming language of Microcontrollers like Arduino, PIC Microcontroller etc. Microcontrollers programming usually compiled from top to bottom i.e. the compiler first capture the first statement and then moves downward till it reaches the end line but that's not the case with Ladder Logic Programming for PLC. In ladder logic, the compiler moves from left to right and it gets all the lines at the same time. It seems bit difficult to understand at first but be with me and you will get it at the end. :)

Ladder Logic is a programming language used for PLC as C for Microcontrollers. Ladder logic is a combination of rungs. Each rung is executed from left to right. For example, have a look at the below figure, a single rung of ladder logic is shown in it.

1. Logical AND in Ladder Logic for PLC

2. Logical OR in Ladder Logic for PLC

3. Logical NOT in Ladder Logic for PLC

So, that was all for today. As you have got the basic knowledge of Ladder Logic, so now its time to have a look at How to design Logical Gates in Ladder Logics for PLC. Thanks for reading. :) 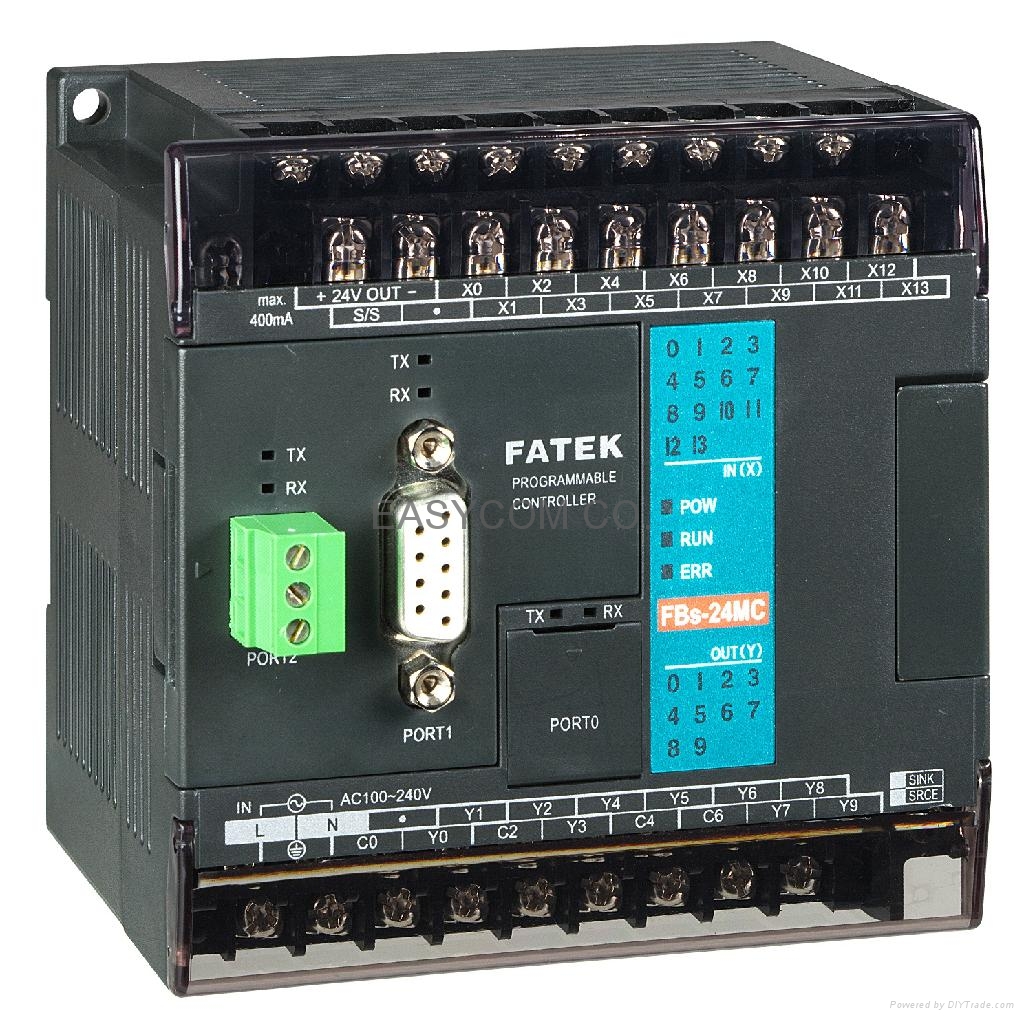 Comments on ‘’Introduction to Ladder Logic for PLC‘’ ( 2 )