Hi Guys! Hope you all are doing great! We always feel happy when you come back again and again for useful information so you can excel and grow in your relevant field. Today, I am going to unlock the details on the Introduction to 2n2219. It is an NPN (negative-positive-negative) bipolar junction transistor (BJT) which is specially designed for a small signal general purpose and switching applications. It contains P doped semiconductor that lies between the two layers of N doped material.

You can also check an Introduction to 2n2905 which is a complementary PNP transistor of this NPN transistor.

I’ll try to cover every aspect related to this transistor so you don’t need to go anywhere and you find all information in one place. Let’s dive in and explore what is this about and what are its main applications? 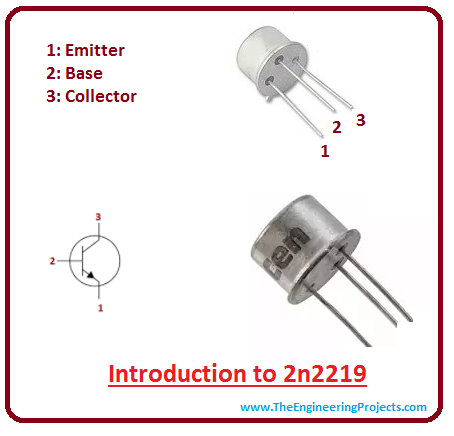 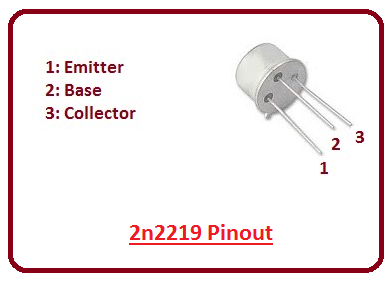 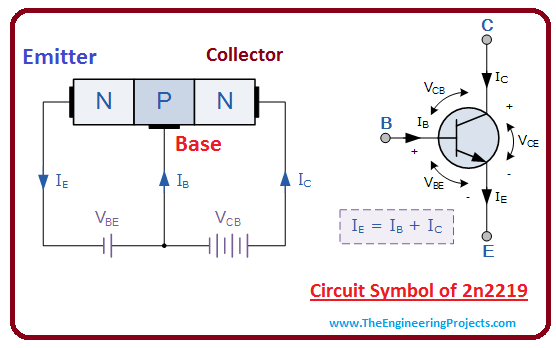 That’s all for today. I hope you have enjoyed the article. I have tried my best to provide most relevant and useful information however if still you feel skeptical or have any question you can ask me in the comment section below. I’d love to help you according to best of my expertise.

We highly appreciate when you keep us updated with feedback and suggestions, they help us provide you quality work that resonates with your needs and requirements. Stay Tuned!