Its quite a quick tutorial, as I don't have much material on it and its also quite simple so no much explanation is required. The complete project is given at the end for download but again as I always mention, try to design it by yourself, so that you get some knowledge out of it.This type of projects are normally designed by engineering students in their first or second semesters and are really a good start in learning electronics. IF you have any questions related to this project then ask in comments and I will try my best to resolve them. So, let's get started with implementation of multiple LED Flasher Project using 555 Timer in Proteus ISIS. That's all for today, I hope I have conveyed some knowledge and helped in some way. It was a quite an easy project that's why I haven't explained much but if you have some querries then ask in comments. Subscribe us via email to get these tutorials straight in your inbox. Till next tutorial, take care !!! :) 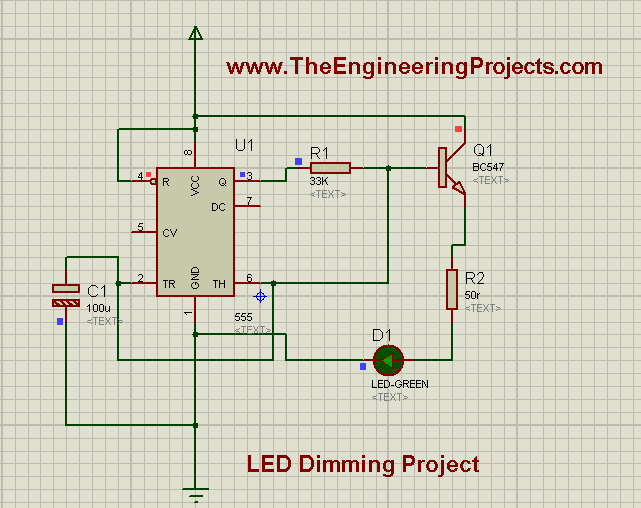