Hello friends! Hope you all will be absolutely fine. Today I am going to share my knowledge with you about how to create an algorithm for Water Level Detector in LabVIEW 2015. LabVIEW is an excellent software for simulation purpose as well as for the hardware interfacing (interfacing with the external devices). I support the "Graphical Language" which is usually known as "Field Programmable Gate Array (FPGA) " based language. In other software we have to create logic first and then we need to write a complete syntax for the created logic. This software is very easy to use and is quite helpful. Because, we don't have to write the complete complex syntax, instead we have to just create our logic and implement this logic using FPGA blocks. In this tutorial we will learn to make a simple water level detector in LabView. The simulation is given below for download and if you guys have any problem in it then ask in comments and I will resolve them. This simulation is tested on LabView 2015. So, That's all from today's tutorial of Water Level Detector in LabVIEW 2015. I hope you have enjoyed my effort. I will share a new project on LabView soon. Till then take care :) 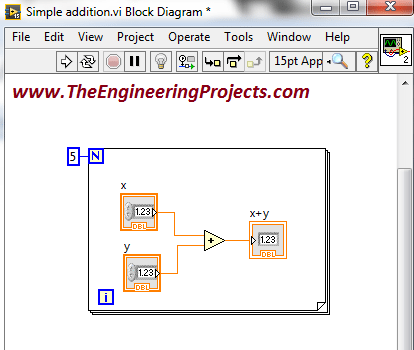 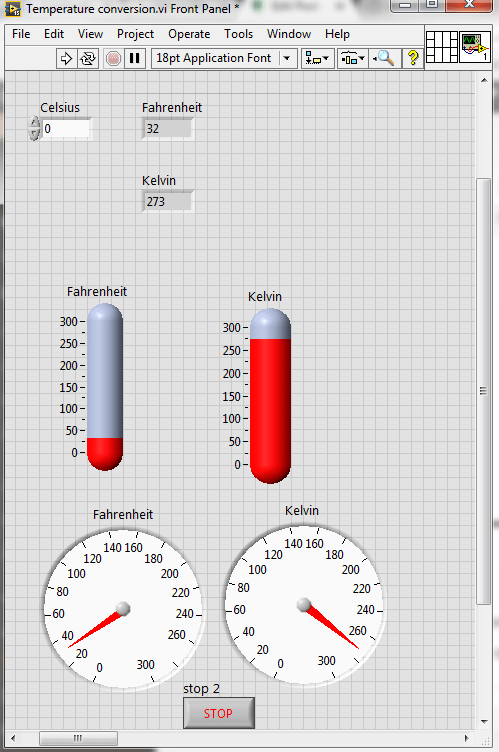