Hello everyone! I hope you all will be absolutely fine and having fun. Today, I would like to provide a complete discussion on introduction to GPS and myRIO as well as myRIO GPS Interfacing as the most related part. First of all I would like to tell you about GPS, from what it is abbreviated, at which principle it works and how it plays its role in our daily life. GPS is basically derived from the word Global Positioning System. GPS is a complete network of satellites which are continuously rotating in their orbits and send information to earth about their accurate position in space. GPS receivers are used to receive the signals, and the received signals help us to estimate the precise time, position and speed of anything moving around. I have share GPS Library for Proteus in my previous tutorials, which is quite helpful for the engineering students.

GPS plays a vital role in our daily life. It provides a complete map, i.e. it helps us to easily go through the places which we have never seen before. GPS first system was developed by Americans in 1960’s. They introduced it to locate their ships in the ocean. This system has five (5) satellites which are used to locate their ships once in every hour. GPS has three basics parts named as satellites, control stations and receivers. All of these will be explained later. This entire system is able to provide us the information about altitude, precise position, speed etc. But there are also some errors while estimating all these things. The major cause of its error is the inaccurate time of the receivers clock. Due to this fact, we get same GPS coordinates for the different points and it becomes impossible to locate anything accurately. For example, in a small garden we want to locate a robotic lawn mower. But due to the error problem we get the same GPS coordinates, for the initial as well as the final position of the lawn mower. This system has a lot of real life applications e.g. mapping forests, military applications, intelligence applications, locating ship, navigating vehicles and aircraft, guide hikers etc.The further detail about the GPS and myRIO GPS interfacing will be provided later in this section.

GPS stands for Global Positioning System. It is the network of satellites which are orbiting in their orbits and send information to the earth, about the precise position. This system plays a vital role in daily life. It was first introduced by Americans to navigate their ships. It is now enhanced to a great level and is able to provide information about forest mapping, guide hikers, locating air crafts, navigating vehicles and a lot more. If we want to go at newer places which we have never visited before, we can easily go there taking help from the GPS system by using GPS receiver. The GPS receiver or a GPS module is shown in the figure given below. 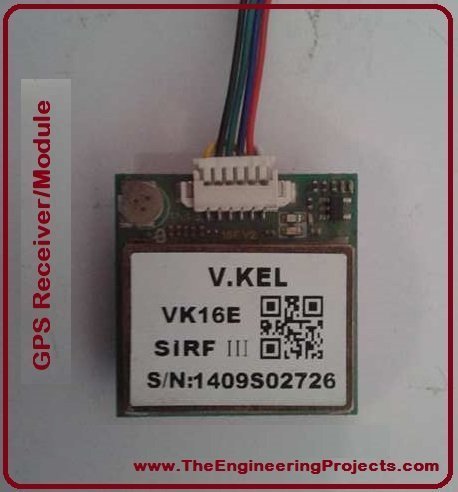 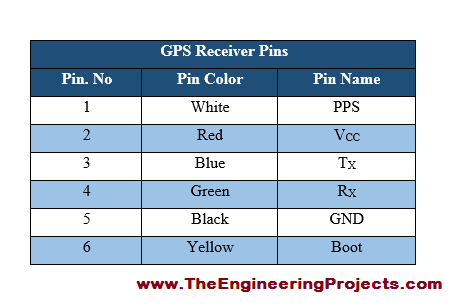 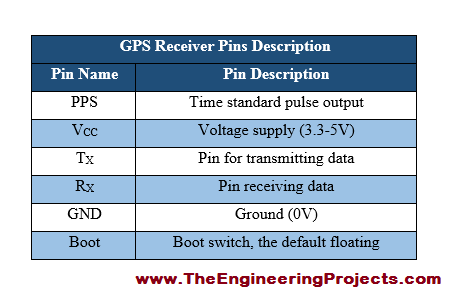 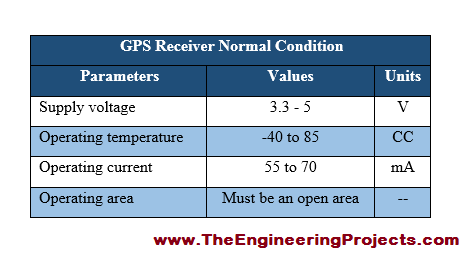 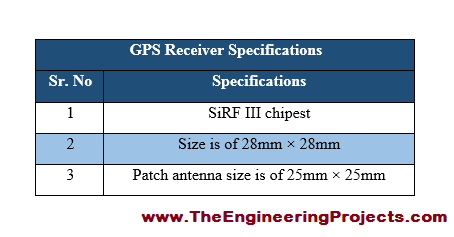 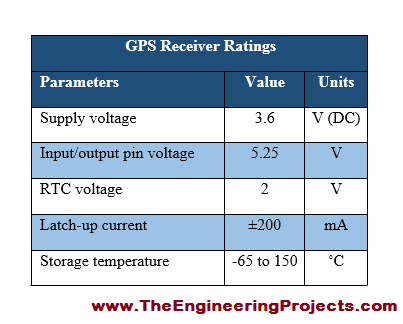 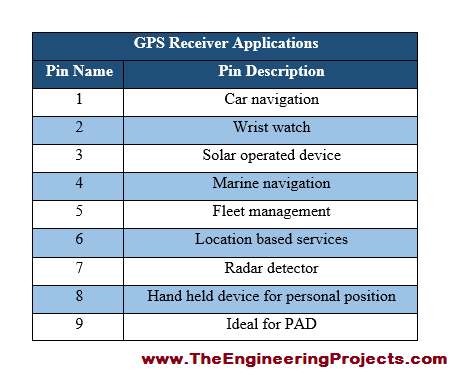 In the previous section we have discussed i detail about the basics parameters of the GP receiver module and the different properties and applications associated with that particular module. Now, in this section of the tutorial myRIO GPS interfacing, I am going to tell the step by step procedure to be followed in order to interface a GPS receiver module with NI myRIO. So, the major focus of the section will be the only discussion on the interfacing of GPS receiver module using NI myRIO and NI LabVIEW. All the step are explained in detail below. So, do follow all the steps in the same way as I did. 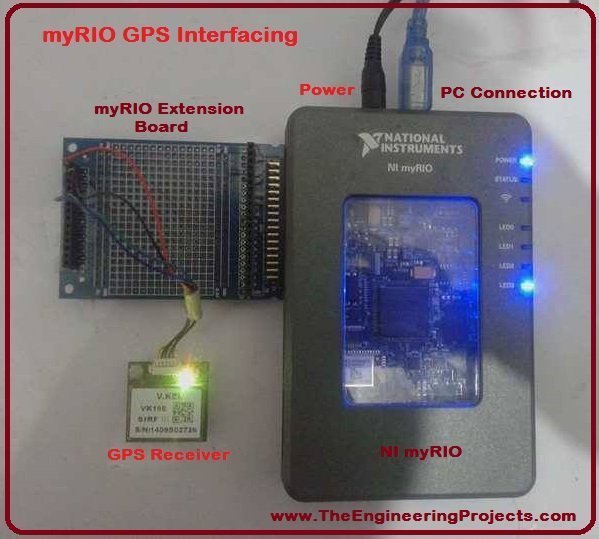 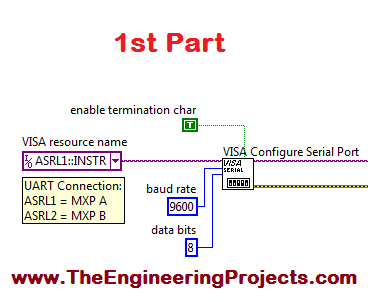 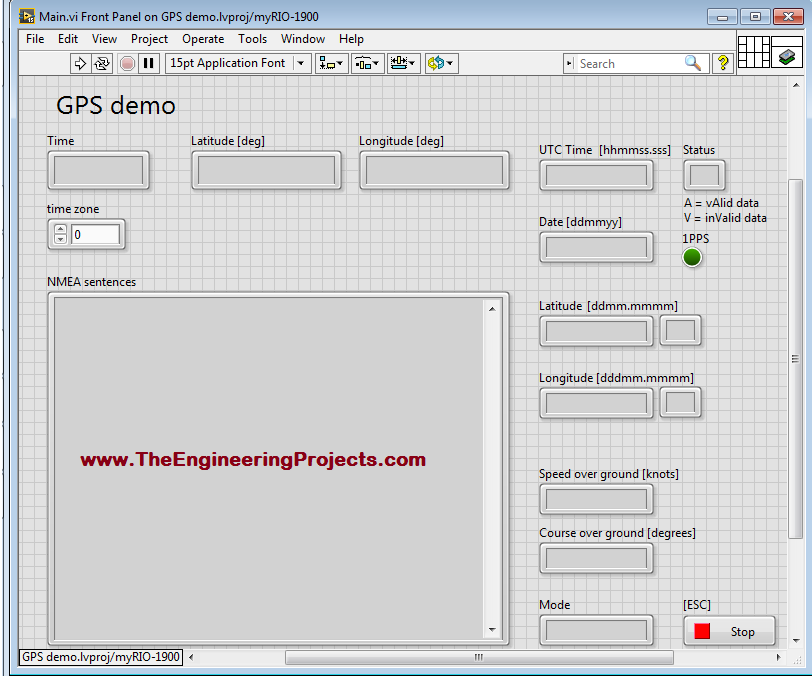 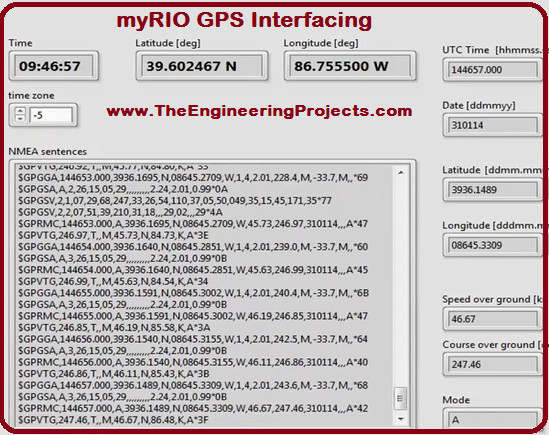 That is all from the tutorial myRIO GPS Interfacing. I have covered almost all the necessary details about getting GPS data from the satellites using GPS receiver/module. I have also provided the detail about the GPS network and working of the whole network. I hope you have enjoyed this tutorial and hoping for your appreciation for this effort. I have shared the complete NI LabVIEW VI (Virtual Instrument) for myRIO GPS interfacing. Just by downloading it you will be able to get GPS data using any of the GPS receiver/module. I will further share interesting and informative topics in my later tutorials so, till then take care and bye 🙂

How to Upload Files using FTP in LabView
January 5, 2018