Hello everyone! I hope you all will be absolutely fine and having fun. Today, I will give you a detailed discussion on myRIO Ultrasonic Sensor Interfacing. In this tutorial, you will learn about NI myRIO ultrasonic sensor interfacing. We will go into the details of the ultrasonic sensor and then will move forward towards its interfacing with myRIO. I have already shared many articles on ultrasonic sensors and will share their link in this article as well.

The ultrasonic sensor is also known as SONAR (Sound Navigation and Ranging). As it is clear from its name, it transmits sound waves and these waves are received back to it after getting reflected from any object. It measures the total time elapsed during the entire transmission as well as during the reception of the reflected waves. The sum of both the times is usually known as RTT (Round Trip Time). This RTT is equal to the distance between any external object and the sensor itself. Optical sensors have a transmitter for the transmission of optical waves and a receiver at the receiving end. But in comparison to an optical sensor, the SONAR sensor has a single structure for both transmission and receiving purposes.

SONAR sensor has four pins to perform different actions. It is the most common device and is specially used for obstacle avoidance purposes in robotics. It can also be used to estimate the distance of different objects. It is an inexpensive device and is easily available in the market these days. There is another sensor similar to the ultrasonic sensor available in the market named as PNG sensor. But it has three pins, that is the only difference between PNG and ultrasonic sensor. Both can be used for distance measurement and obstacle avoidance purposes. Further detail about the ultrasonic sensor and myRIO ultrasonic sensor interfacing will be provided later in this tutorial.

An ultrasonic sensor is an electronic device/sensor/module used to estimate the distance of different objects. It works on a very simple principle. It transmits ultrasonic waves and these waves get reflected from the objects in surroundings. It receives the reflected waves and measures the time elapsed during the whole process which is equal to the distance between the specific object and the SONAR sensor. It has a wide range of applications including robot sensing, liquid level control, full detection, stacking height control, people detection for counting, presence detection, vehicle detection, thread/wire break detection etc. The ultrasonic sensor is shown in the figure given below. 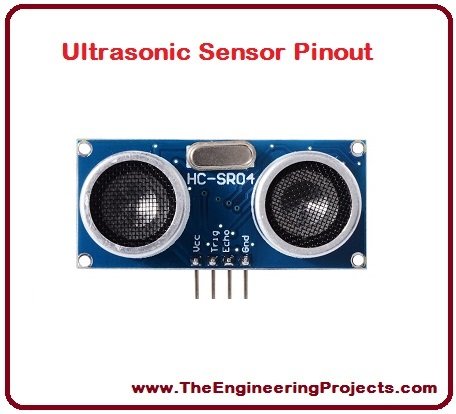 I have shred many tutorials on ultrasonic sensor introduction, about its libraries and its interfacing with a different microcontroller. Now, I am going to share their links again, you must go through all these articles for having a better understanding of the SONAR sensor. 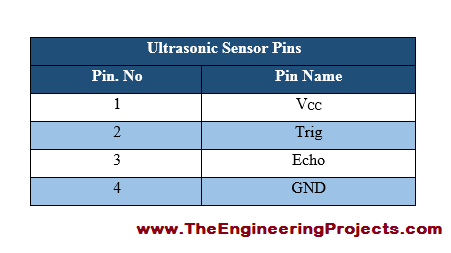 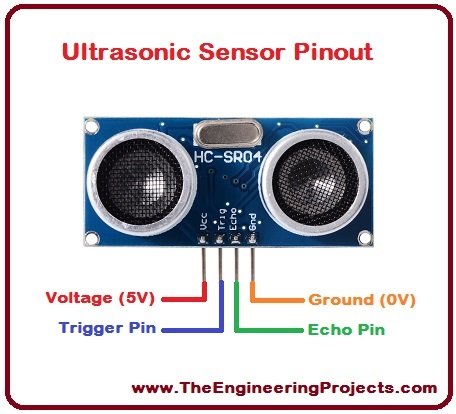 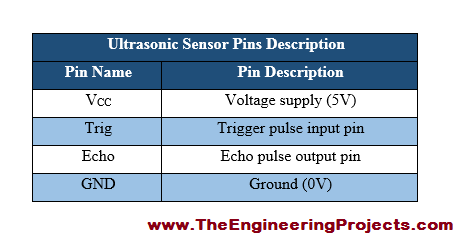 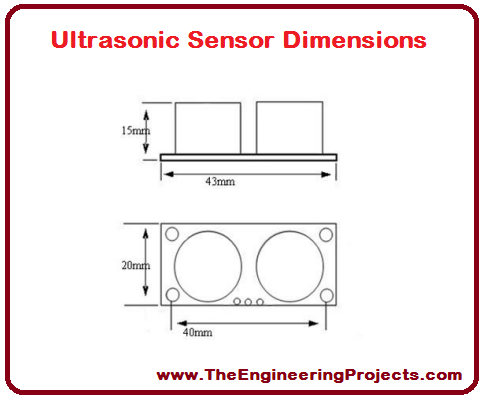 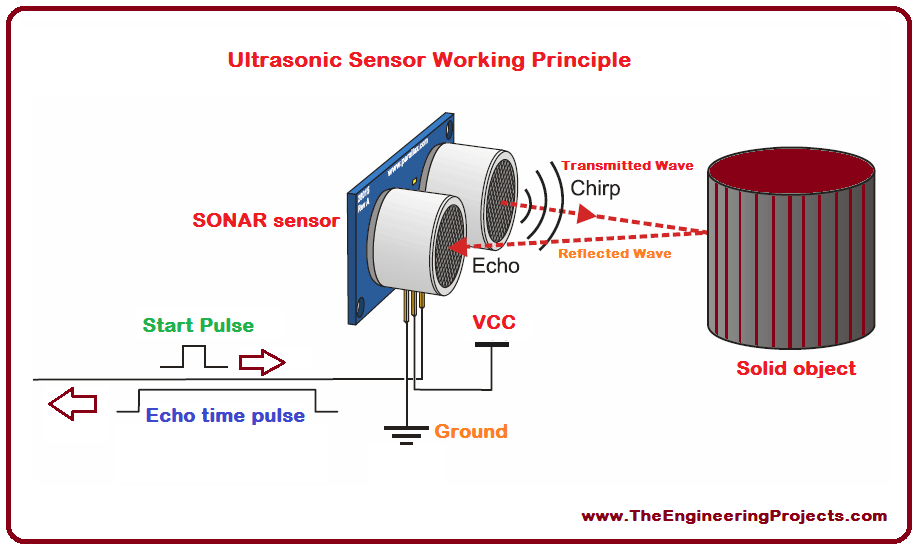 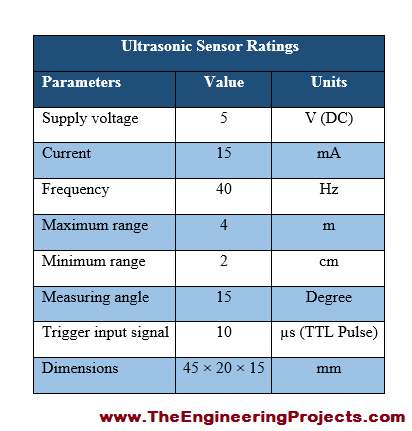 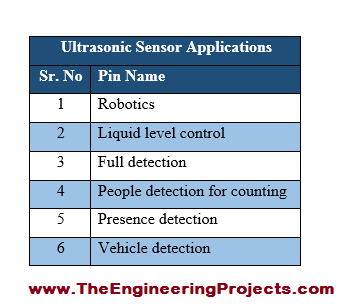 In the tutorial myRIO Ultrasonic Sensor Interfacing, I have provided an environment where you can easily visualize and learn about the basics of ultrasonic sensor and its interfacing with NI myRIO. I have also shared the links of my previously shred articles for the interfacing of SONAR sensor with other micro-controllers. I hope you have enjoyed this tutorial and will appreciate my efforts. I will also share different articles on myRIO interfacing with the other sensors as well, in my upcoming tutorials. Till my next tutorial take care and bye bye 🙂