Hello everyone! I hope you all will be absolutely fine and having fun. Today, I would like to provide a complete discussion on DC Motor Control using myRIO. I will first provide you a bit information about DC motor then we will move forward towards DC motor control using myRIO. DC motor is an electronic instrument which is used to convert electrical energy into mechanical energy. It plays a vital role in industrial applications. It has also great importance for the engineers to to study about its working principle. DC motor has basically two input terminals. At one terminal we have to provide voltage supply and the other terminal will be attached to the ground (0V). And if we change the polarity, the direction of the motor will also be changed correspondingly. DC generator can be easily made from the DC motor just by using it in inverse. Generator converts mechanical energy into electrical energy. So, both are inverse of each other. I have also posted a lot of articles on DC motor direction control as well as its speed control. I will share their links later in this tutorial too. You should go through those articles as well. They will be informative for you. DC motor has wide range of applications in real life. Its applications include robotics, home automation, automated door locking systems, home security systems, vehicles, computers, refrigerators, air conditioners and a lot more. The further detail about the DC motor and DC motor control using myRIO will be given later in this tutorial.

DC Motor is a device frequently used to convert electrical energy to mechanical energy. Electrical power supply is provided to the DC motor and it generates mechanical energy. DC motor has two input terminals for power supply. We can easily change the direction of rotation of DC motor just bu changing the polarity of the applied voltage across its terminals. It has a lot of applications including robotics, vehicles, lifters etc. DC motor energy conversion is shown in the figure given below. 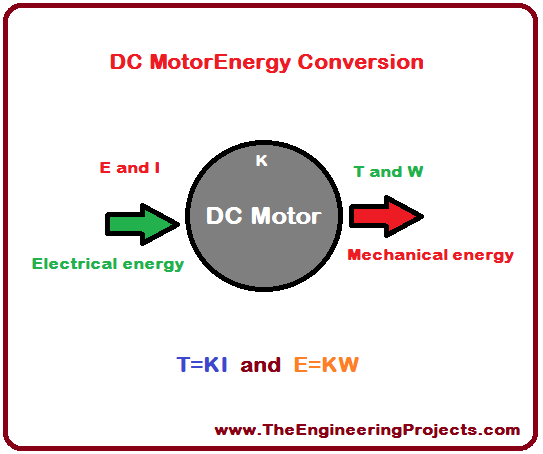 I have also made different simulation for DC motor speed and direction control, as given below. You must go through these articles fo the better understanding of this tutorial.s

The working principle of DC motor is pretty simple as given below. 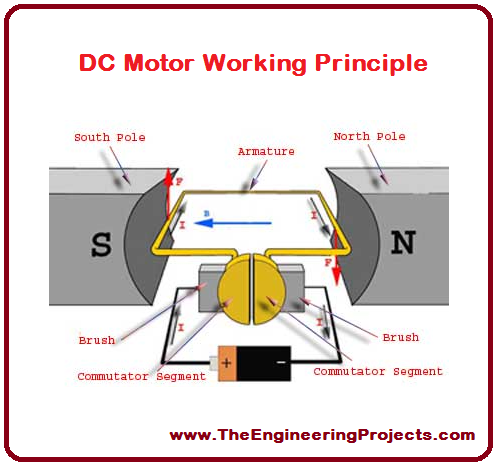 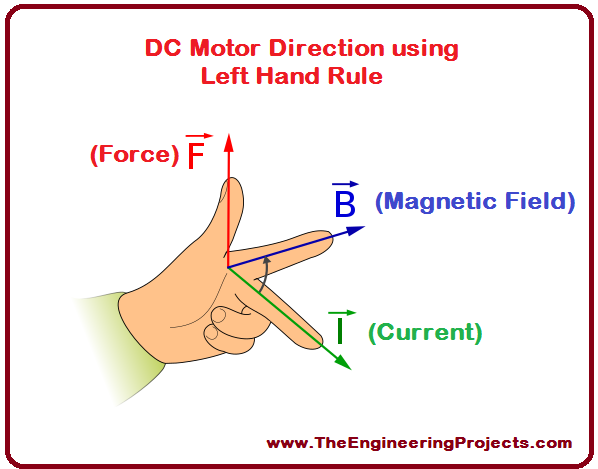 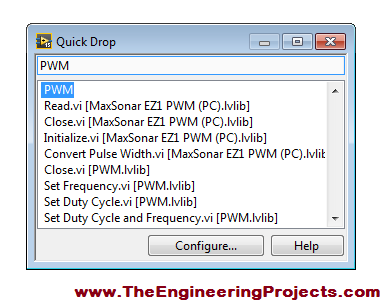 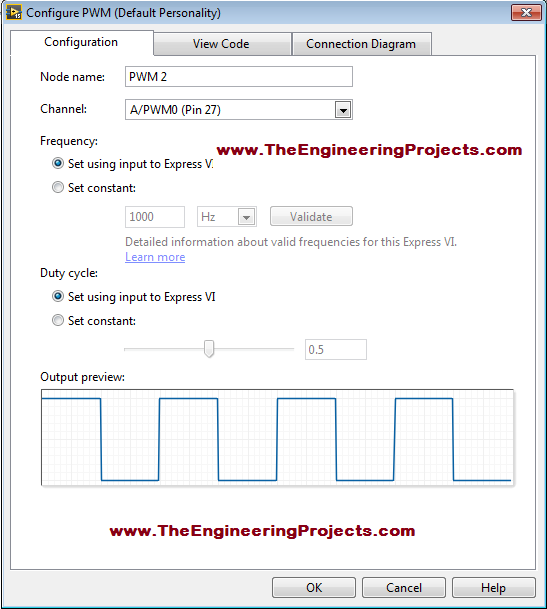 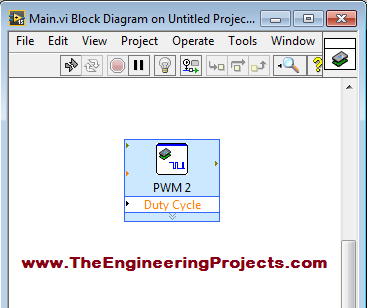 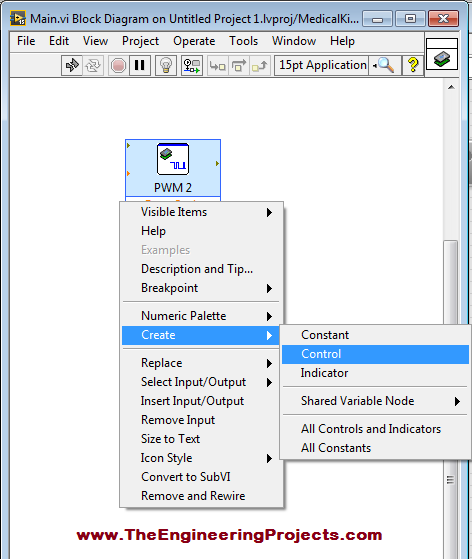 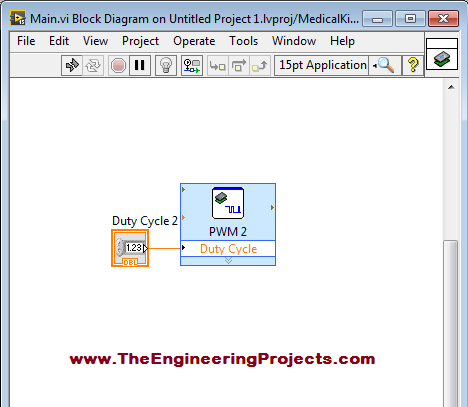 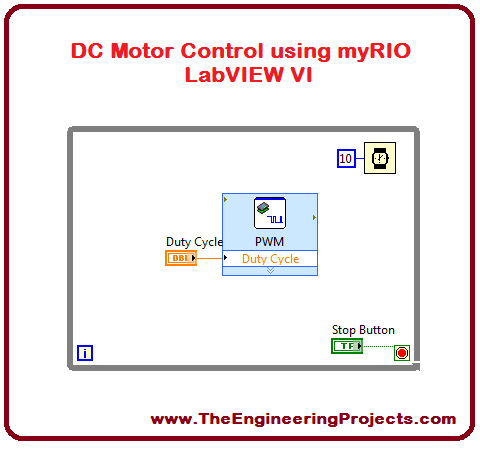 This is all from the tutorial DC Motor Control using myRIO. I have provided a lot detail about the working of DC motor and its control through myRIO. I have also provided the complete NI LabVIEW VI for DC motor control using myRIO. I hope you enjoyed the tutorial. If you feel any problem, you can ask us in comments. We will try our level best to solve your issues. I will also share further tutorials on NI myRIO. So, till my next tutorial taker care and bye 🙂