Hello reader, I hope you all are doing great.

What is Hall Effect? 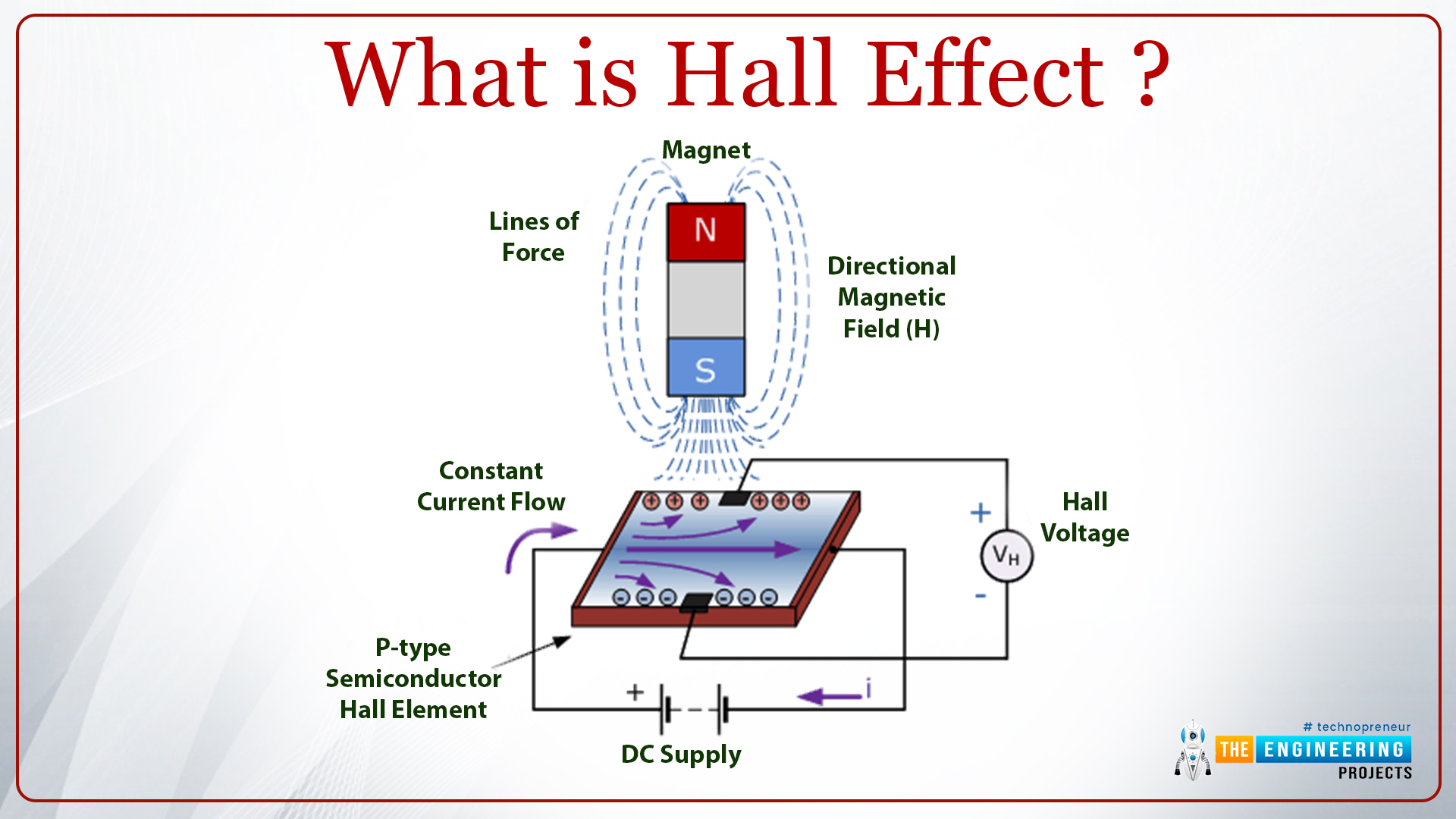 How does the Hall Effect sensor work?

In ESP32 the Hall effect sensor is located inside ESP WROOM 32chip and the sensor is a piece of wire with continuous current flowing through it.

Hall sensor is non-contact type so they do not have to be in contact with physical elements. 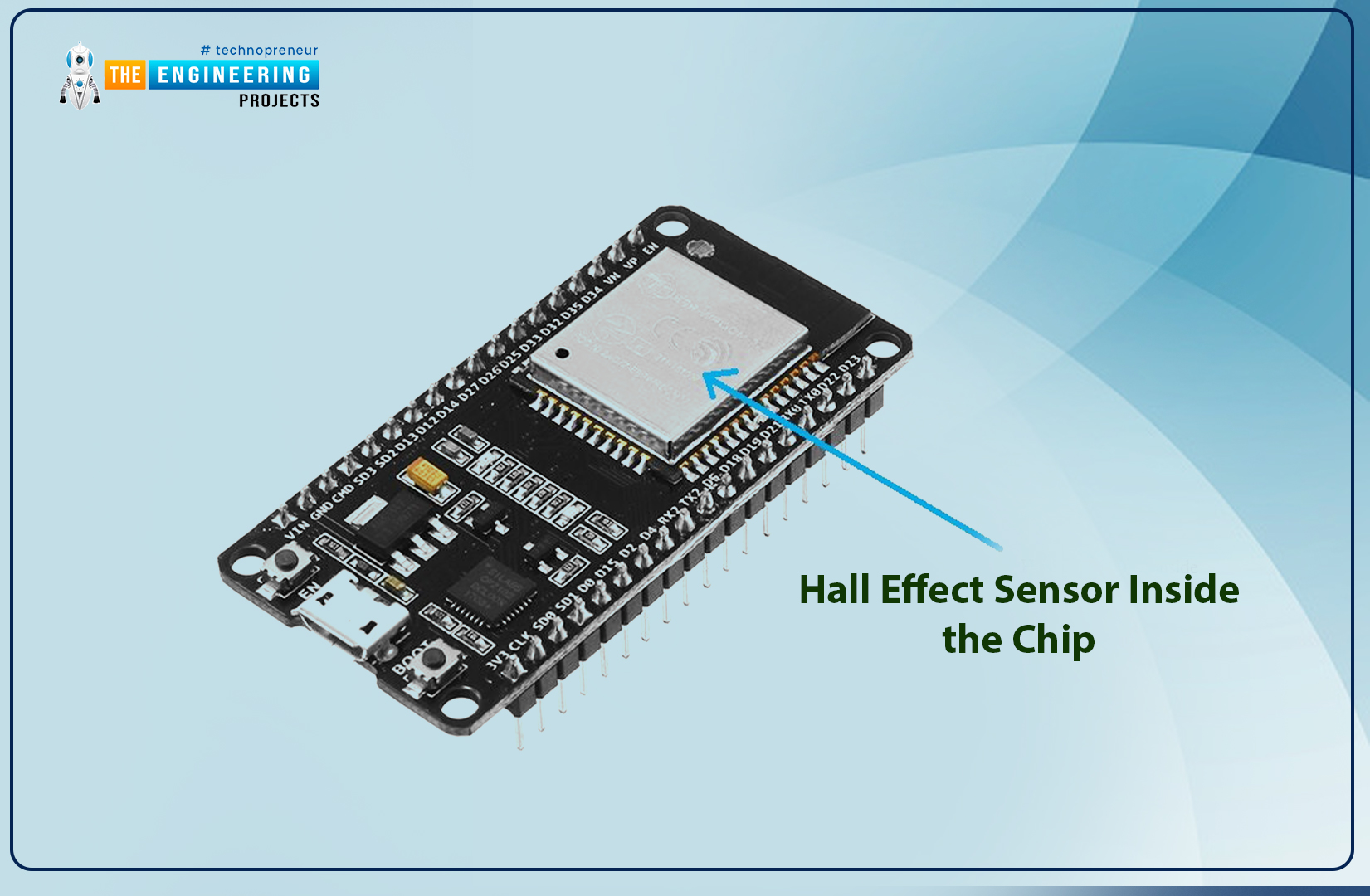 To understand the working of Hall sensor with ESP32, an example is available is Arduino IDE. 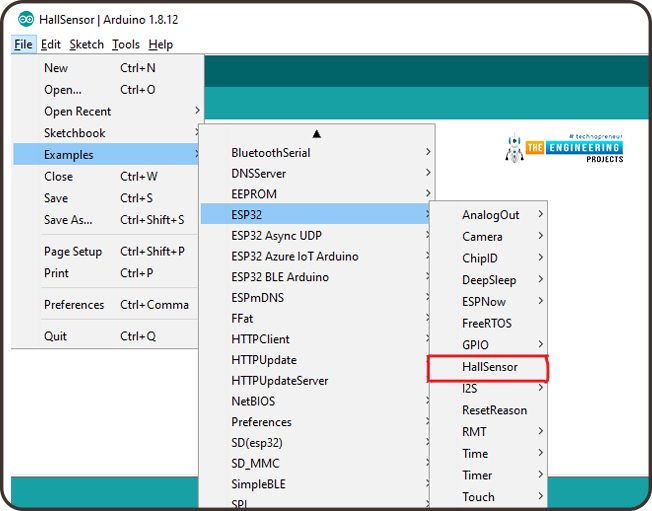 If you want to know more about the basics of ESP32 and how to get started with Arduino IDE, then follow the link: Introduction to ESP32 Programming Series

//Simple sketch to access the internal hall effect detector on the esp32.

//values can be quite low.

// print the results to the serial monitor:

The code is very simple where a function is called to read the hall sensor value and store it into a variable and then printed on the Serial monitor. 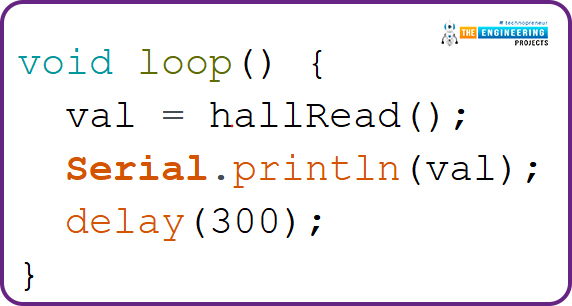 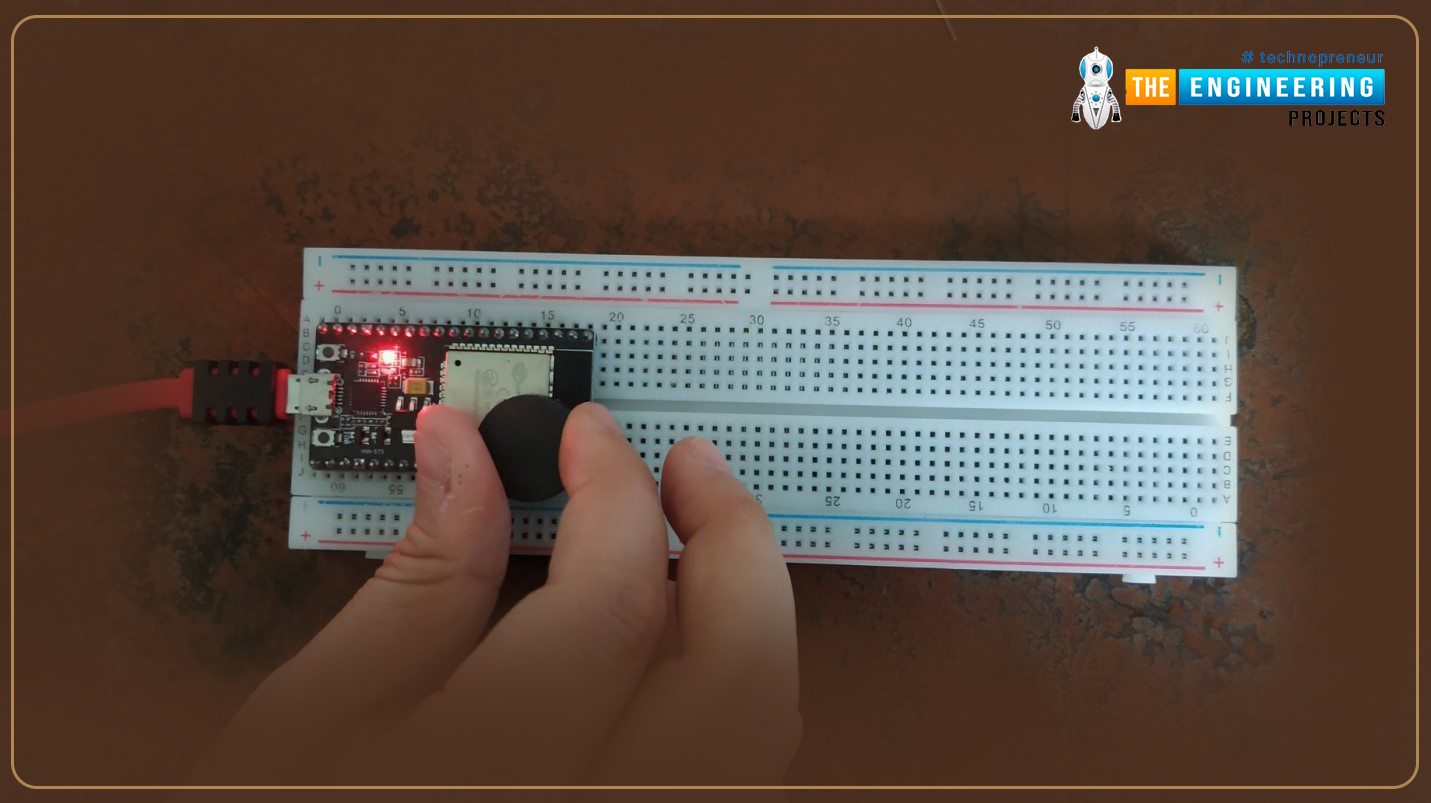 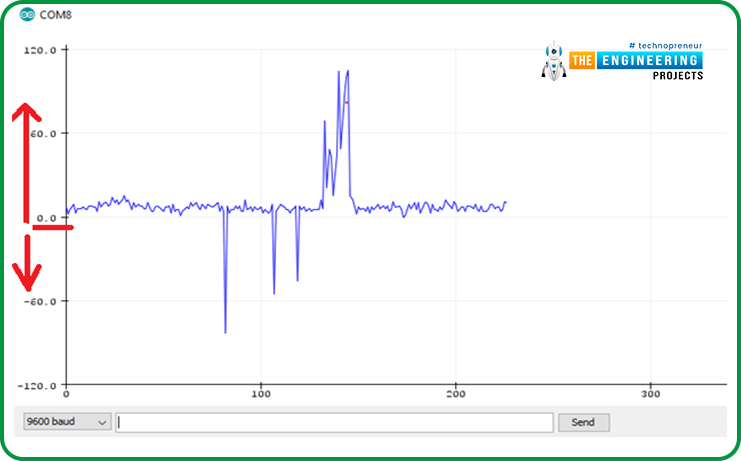 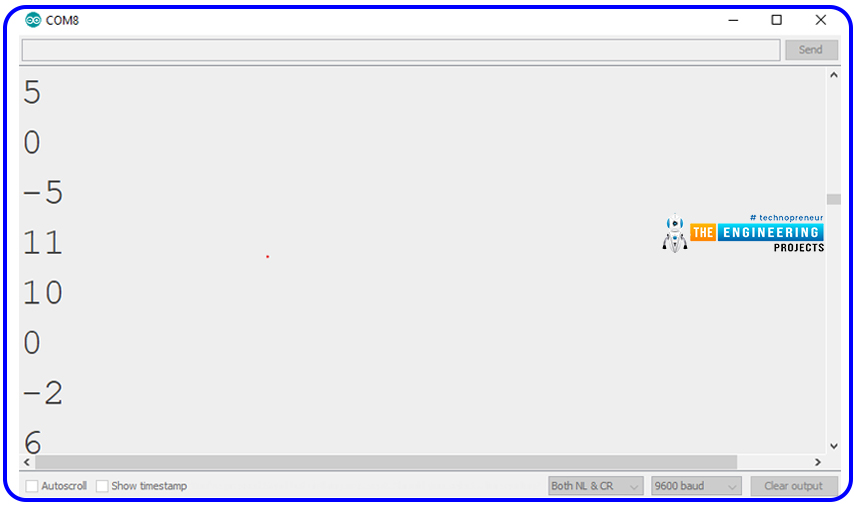 This concludes the tutorial. I hope you found this helpful and I hope to see you soon with a new tutorial on ESP32.