Hello friends, hope you all are fine and enjoying good health. In today's tutorial we are gonna have a look at Installation of MPLAB C Compiler in Windows. In the previous part of this chapter, I have explained How to install the MPLAB software in Windows, that part was not much tricky and we did very easily and our software was then ready to use, but as we didn't install the C compiler so we can't do C programming for PIC Microcontroller on MPLAB. We can only do assembly programming on it. Now in this post I will teach you how to install MPLAB C18 compiler so that we can do programming of PIC in C. There are many different compilers available in the market, one of them is MikroC and another famous one is CCS but they are paid compilers means you have to buy them, in order to work on them. You should also have a look at Introduction to MPLAB Compiler.

Although they provide some demo version as well which has some limit of hex size. Why MPLAB is better than MikroC or any other compiler is because it is very flexible. You can change any bit of your Microcontroller in MPLAB but this thing isn't possible in other compilers. But on the other side it also more difficult than other compilers. MikroC has builtin libraries using which you can save quite a lot of time. Suppose you wanna run LCD, then in MikroC you just need to write 2 lines but in MPLAB there will be quite a lot code lines need to be written. Here's a comparison of Top 3 PIC C Compilers. So, anyways its just a little comparison, now lets come back to our tutorial and start with Installation of MPLAB C Compiler. 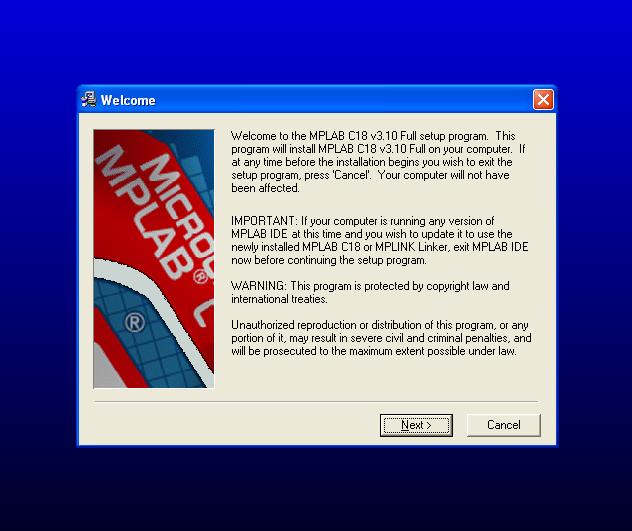 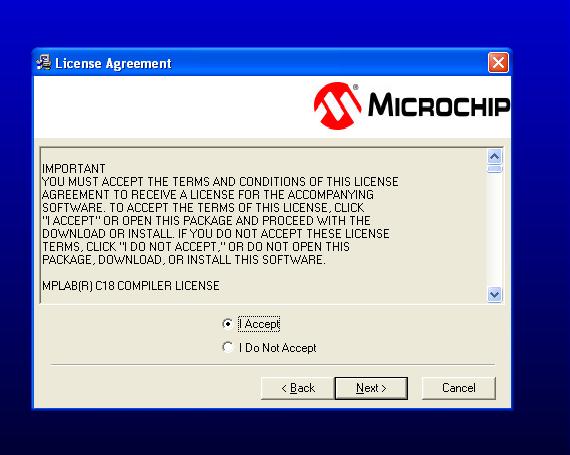 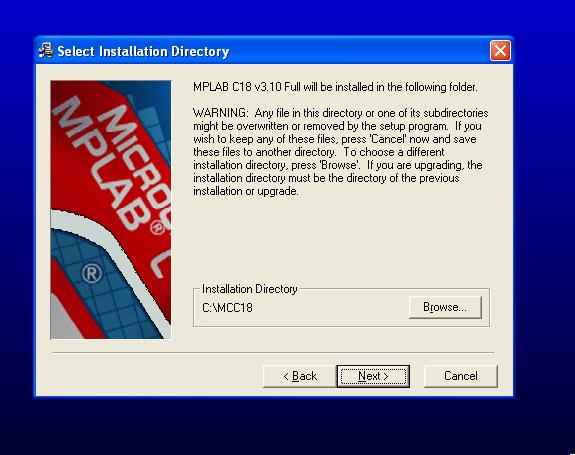 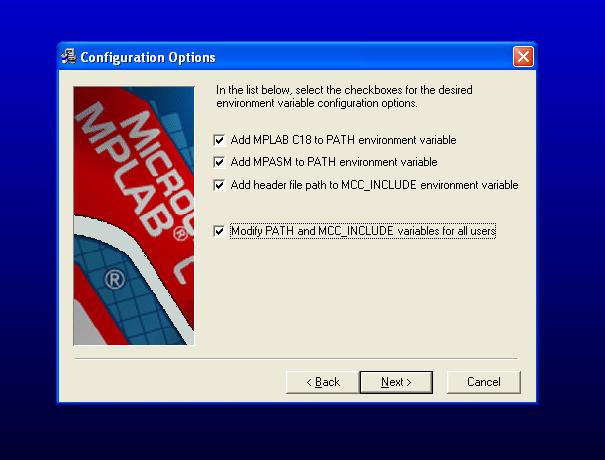 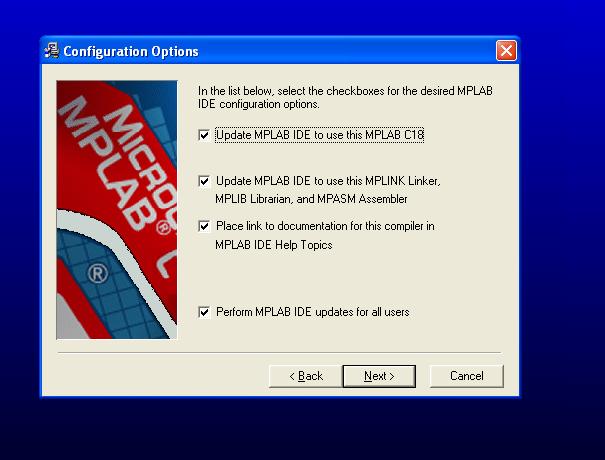 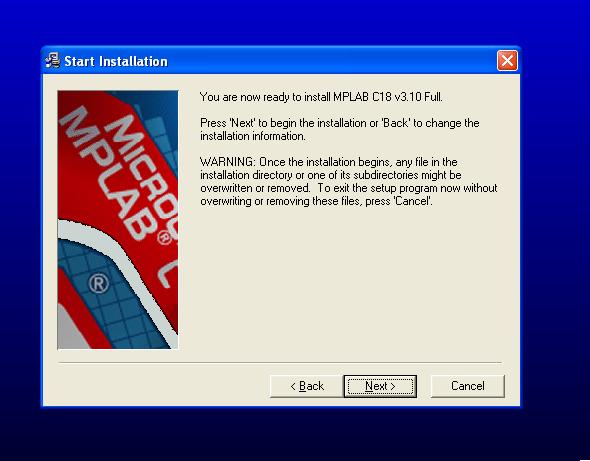 I hope you have enjoyed today's tutorial and now can easily install MPLAB C Compiler for PIC Microcontroller. Will meet you guys in next tutorial. Till then take care & have fun !!! :) 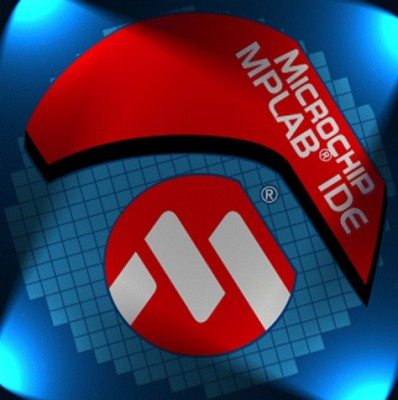 How to Install MPLAB Software in Windows 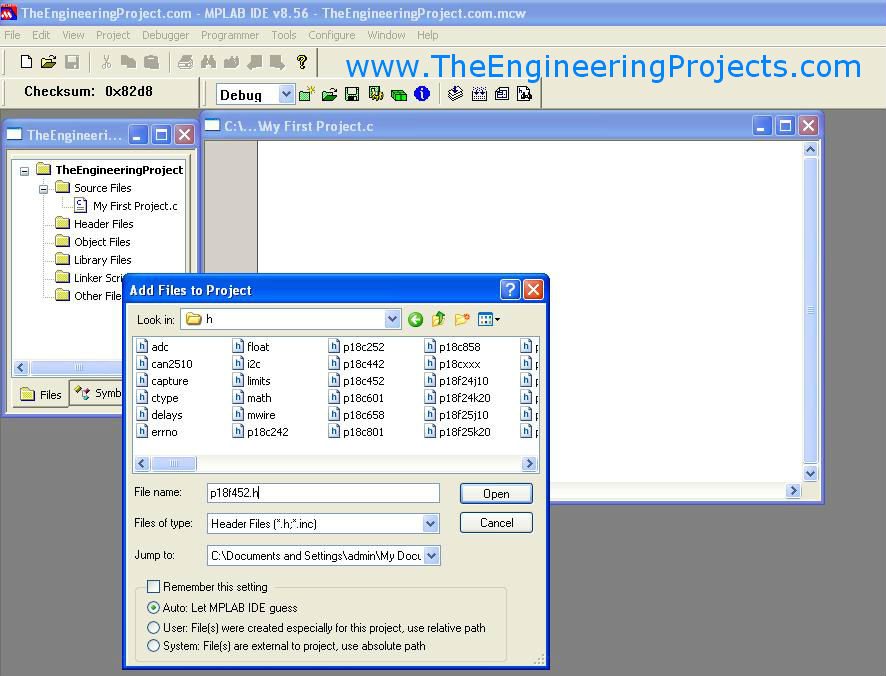