It’s quite a difficult as well as important decision because I have seen that once you started working on some compiler then its quite difficult to switch from that compiler to any other compiler. The reason is, you have to first learn that compiler and then you start designing your codes on it and after learning one compiler you don’t want to learn any other compiler. So, today I am going to share a List of PIC C compiler which are quite useful and I consider them the best compilers for PIC Microcontroller. Before going into details, lets first have a look at what is compiler.

Here’s the list of PIC C Compiler,which we are gonna discuss in detail below:

As the topic indicates, today I am going to share top 3 PIC C Compiler. These compilers are best compilers for PIC Microcontroller. I have worked on all 3 of them and that’s why I have quite an idea that all of them are best compilers. They have their pros and cons but still you can work on any of them. You can say this list is a result of my 5 years hard work. 🙂 So, let’s get started with them:

That’s all for top 3 PIC C Compiler. I hope you have learn something out of it. Let me know if you have any comments and I will reply you. 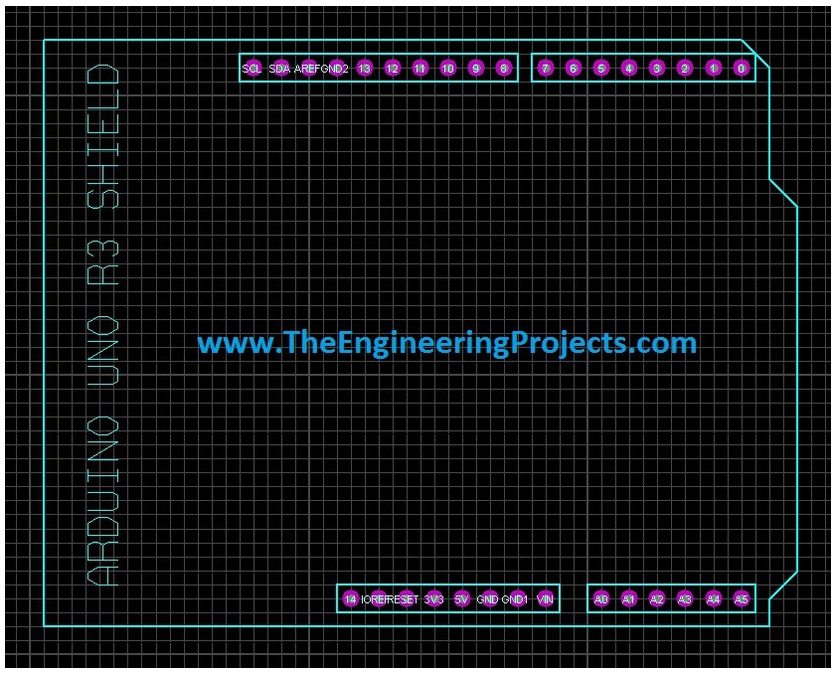 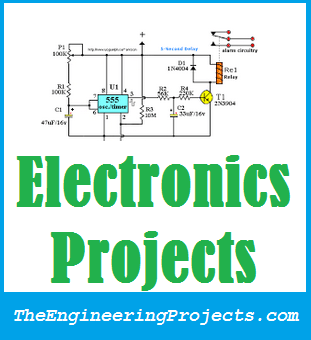