Hello friends, hope you all are fine and having fun with your lives. Today's tutorial is about speed control of DC Motor using PIC Microcontroller. I haven't written this tutorial by myself. Instead this tutorial is written by one of my very good friend Salah Dahouathi. We had an interaction through his awesome Facebook group Let's Think Binary and I would suggest you guys to join it as well, because he posted many projects in his group. So, after having a look at his work, I asked him to write for our blog which he gladly accepted and here's his first post. :) I hope you guys are gonna enjoy this one and will get knowledge out of it. So let's get started with this speed control of DC Motor using PIC Microcontroller tutorial.

Many applications in industry such us robotics controls, swing machines, electronic bikes, winding machines, Spinning and Weaving machines and many others applications need a variable speed of DC motor. The best method for speed control of DC motor is the use of Pulse Width Modulation technique. This is a method to control the output voltage with the of constant frequency switching and by adjusting on duration of switching and in other words by changing duty cycle of switching. That's all for today, thanks for reading Speed Control of DC Motor using PIC Microcontroller. I hope you have enjoyed this tutorial. In the end, I again wanna thanks to my dear friend Salah Dahouathi who has spend time in designing this great simulation, programming code and tutorial. You should also like his Facebook Group where he keeps on posting such Arduino related projects, name of his Facebook group is Let's Think Binary. So, will see you guys in next tutorial, till then take care and have fun !!! :) 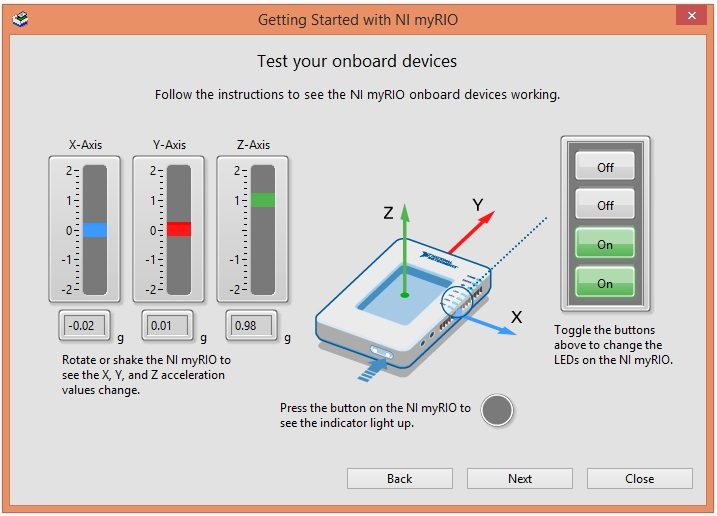 Getting Started with myRio

Previous
How to use C# ArrayList 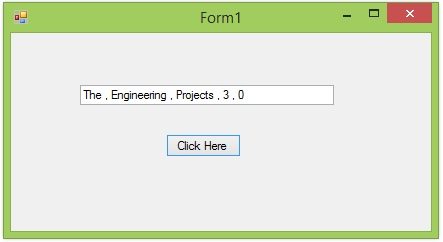