Hello everyone! I hope you all will be absolutely fine and having fun. Today, I am going to share my knowledge about Introduction to PIC12C508. PIC 12C-508 belongs to the family of high performance and cost effective micro controllers. It is a fully static eight (8) bit device. PIC 12C 508 micro controller is Complementary Metal Oxide Semiconductor (CMOS) which is based on EEPROM, EPROM and ROM.

PIC 12C508 is a low cost and high performance PIC Microcontroller. Its an 8 bit device based on EEPROM and EPROM CMOS as explained above. Its has reduced RISC with all information having 33 single words except program branches. Program branches take two (2) cycles. PIC 12C 508 is shown in the figure below. 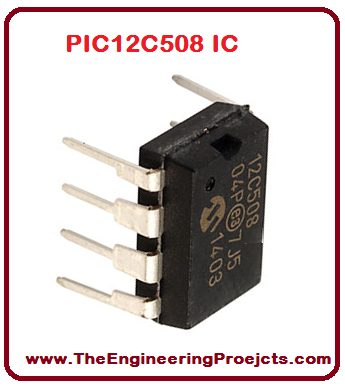 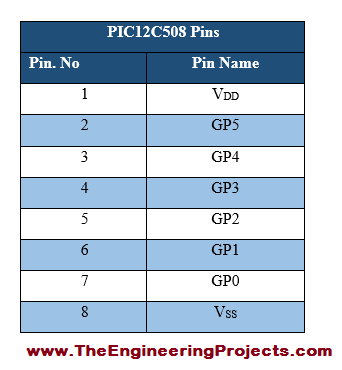 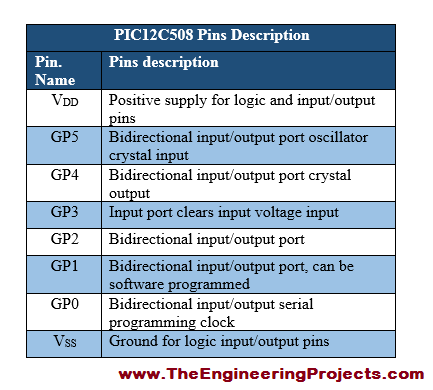 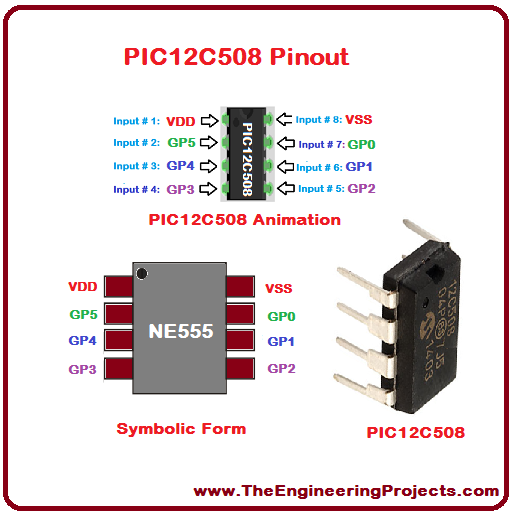 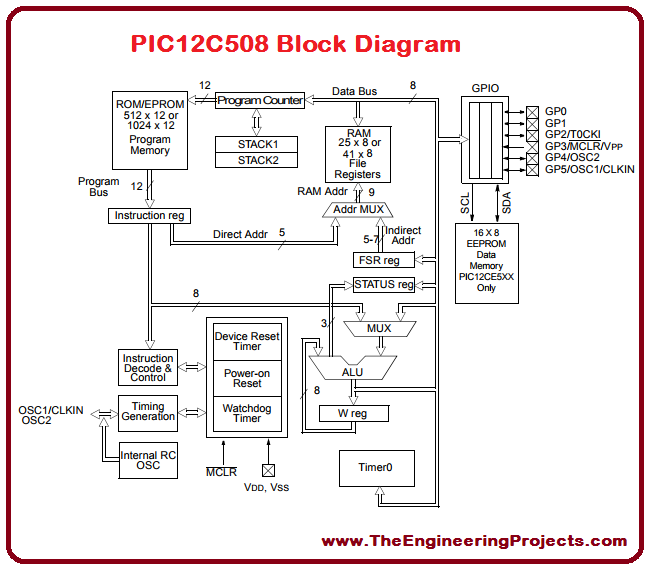 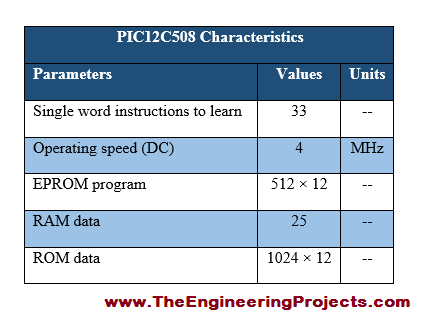 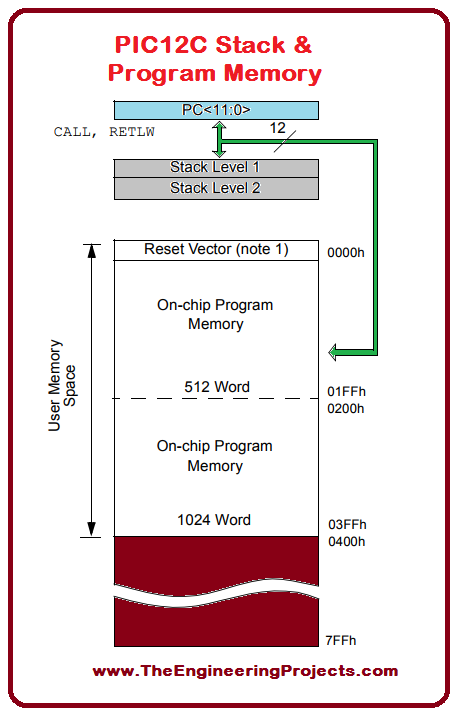 That was the detailed discussion about Introduction to PIC 12C508. I tried to cover all the important details about PIC 12C508. Let me know if have missed any point. If you have any problems you can freely ask me in comments anytime. Me and my team is 24/7 available here to entertain you. Further IC’s will be explained in the upcoming tutorials. Till then, take care 🙂