Hello friends, I hope you all are doing great and having fun with your lives. Today, I am going to give you guys a detailed Introduction to PIC16F877a. It's the most commonly used PIC Microcontroller because of its operational flexibility, availability and low cost. You can buy this PIC Microcontroller from almost every online electronic shop for just $2 - $3.

If you are new to PIC Microcontroller then read this complete post carefully and ask your queries in the comments. You should also have a look at this video in which I have given an Introduction to PIC16F877a: 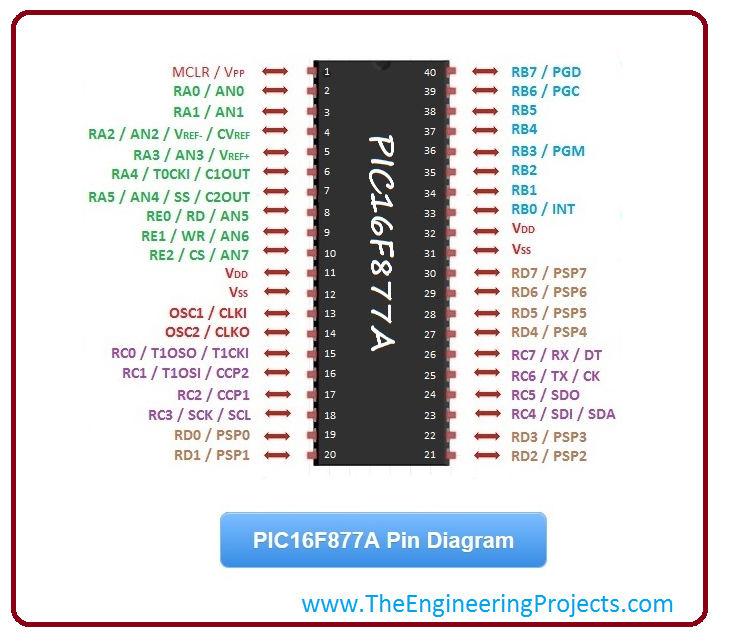 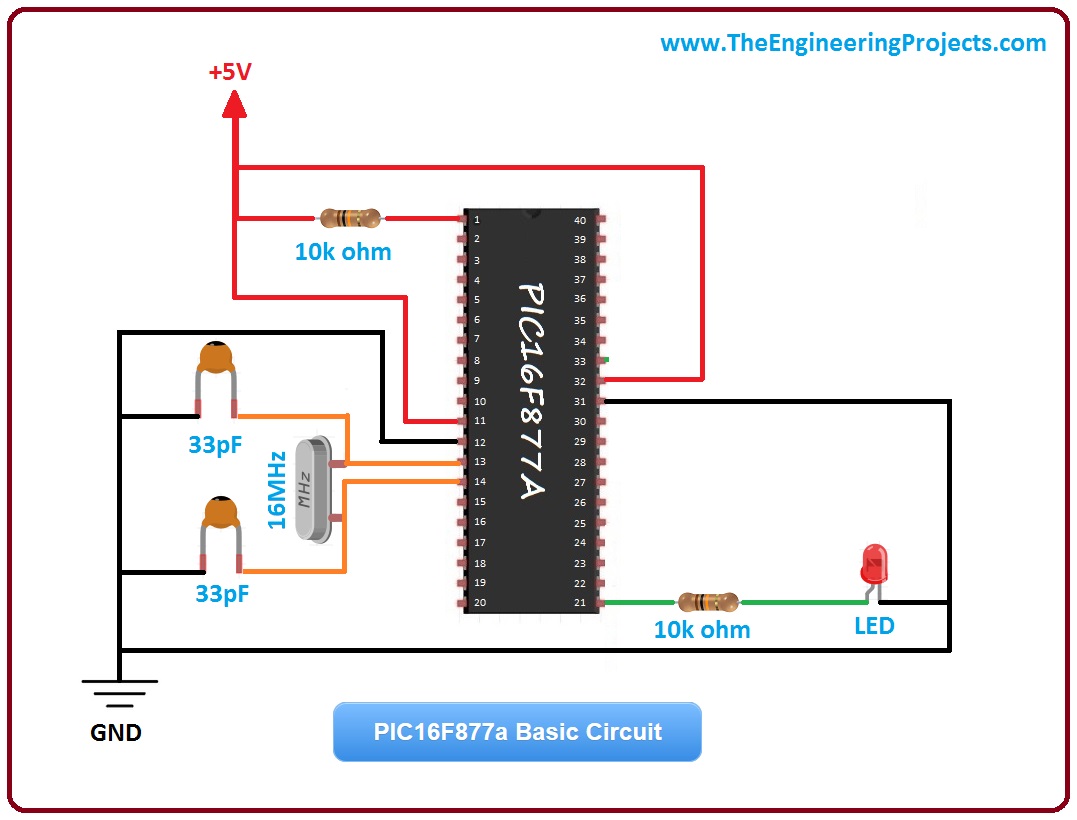 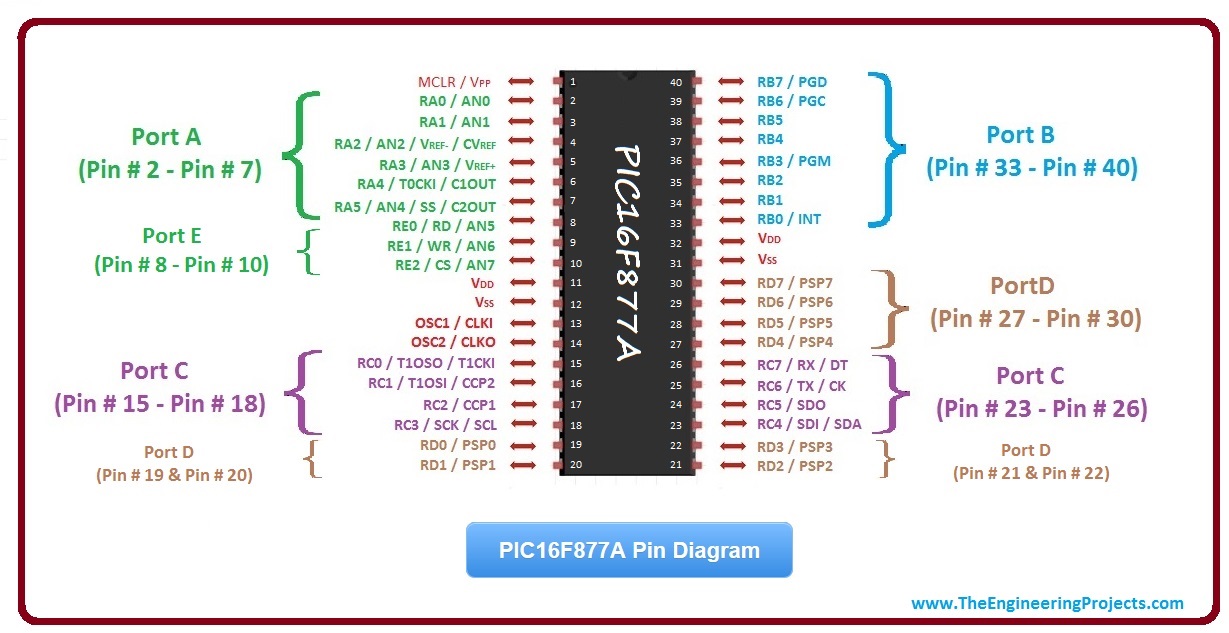 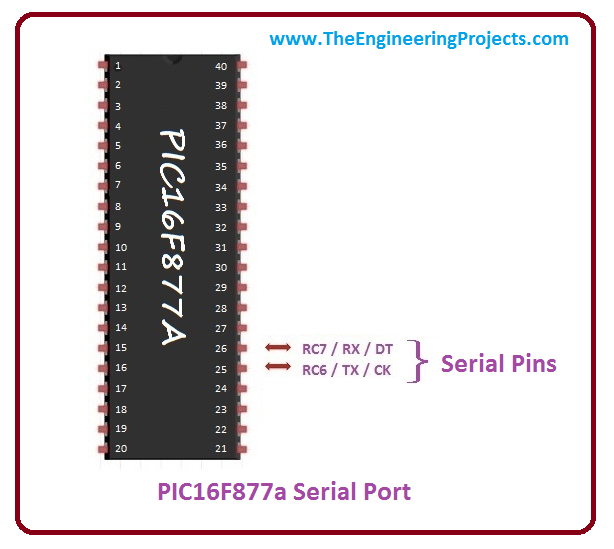 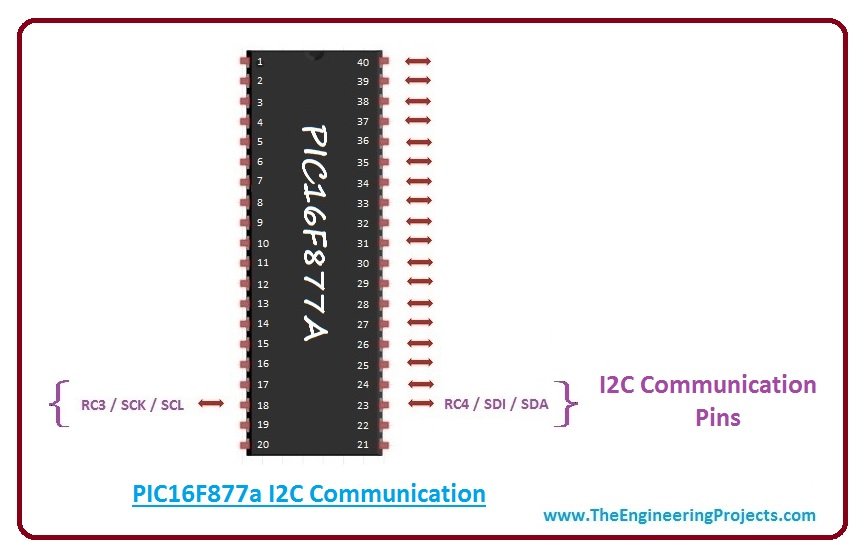 So, that was all about PIC16F877a, I hope you have enjoyed today's tutorial. I have tried my best to cover all aspects of this PIC Microcontroller and I would suggest you to read the links which I have provided in each section. These links will also help you more because they are focusing on that particular topic. If you have any problem with this Introduction to PIC16F877a, then you can ask in the comments below. Thanks for reading. Take care and have fun !!! :) 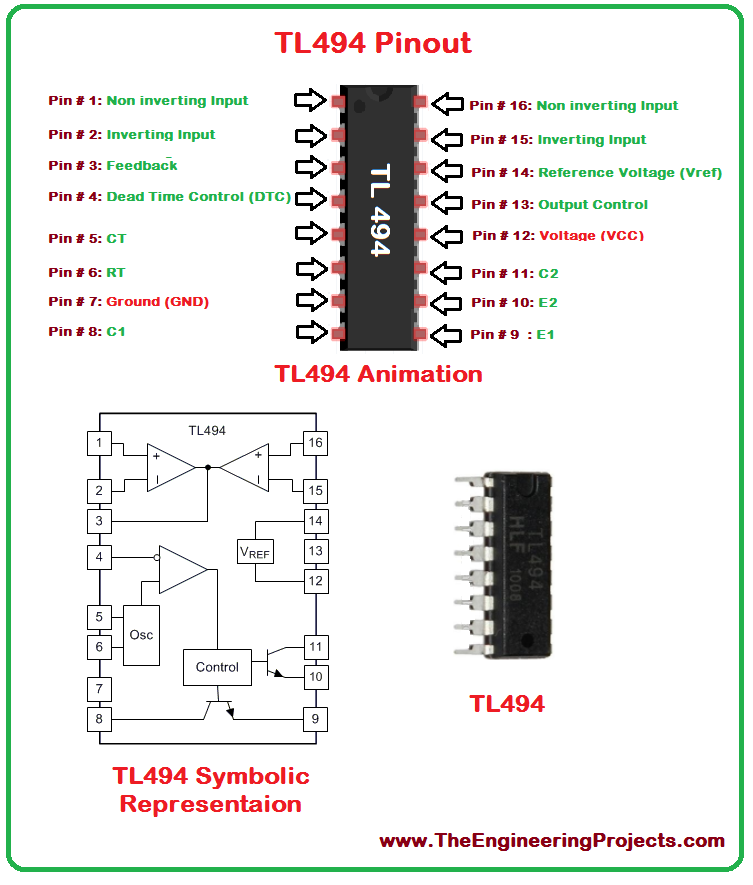 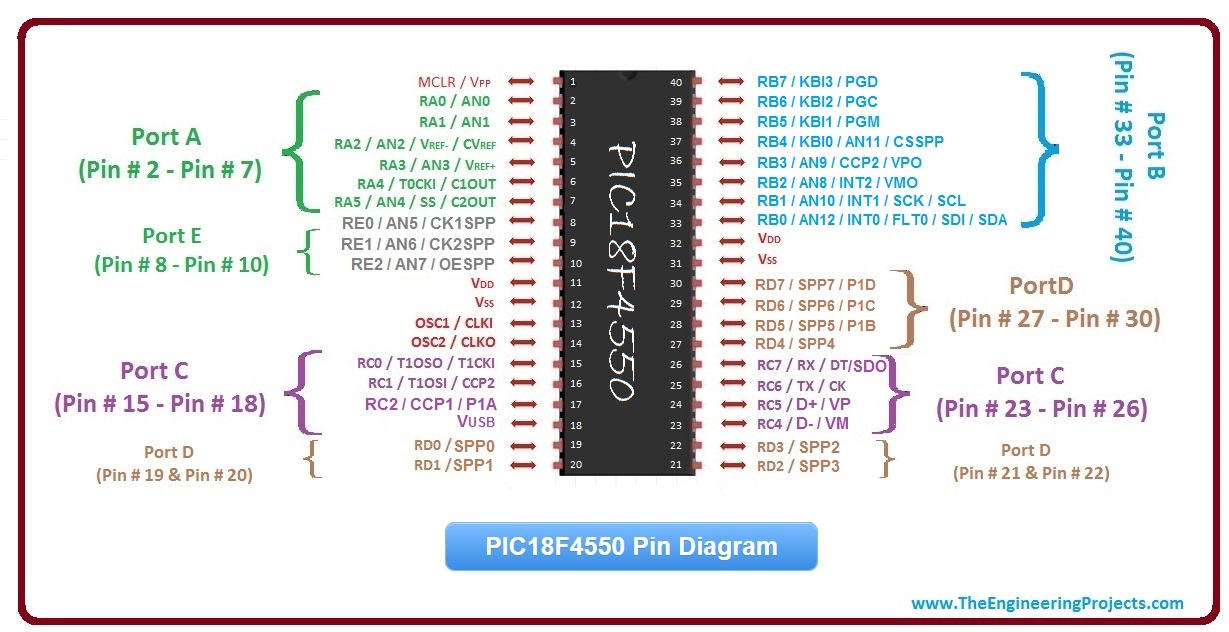