Series Clippers and its types in Proteus

Hello friends, I hope you all are having fun. In today’s tutorial, we will have a look at Series Clippers & its types in Proteus. In this article, we will learn all the basic things about the series clippers. Today, We are going to learn:

lets rush toward the 1st Question.

Now, let’s have a look at different types of clippers: 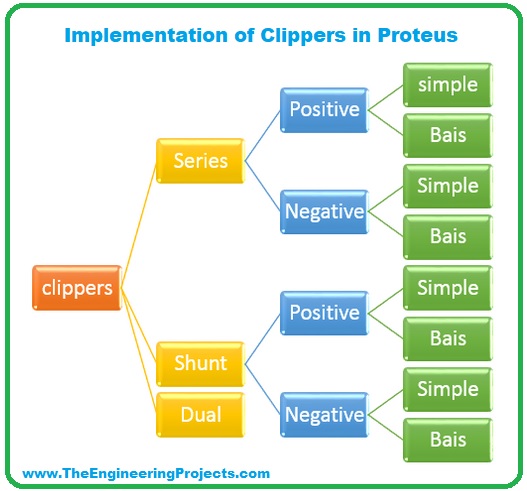 In previous section, we have had a complete understanding of what is clipper. Now let’s have a look at three different types of Clippers:

As today’s topic is about Series Clippers, so let’s implement them in Proteus ISIS: 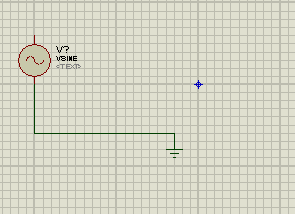 we’ll talk through about types of Series Clippers in proteus one by one.

In Positive Series Clipper, positive half cycle of the wave is clipped i.e, removed. The circuit is said to be the positive clipper circuit, if the arrowhead of the diode points towards the input source. 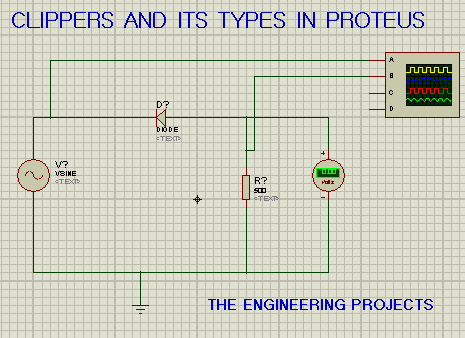 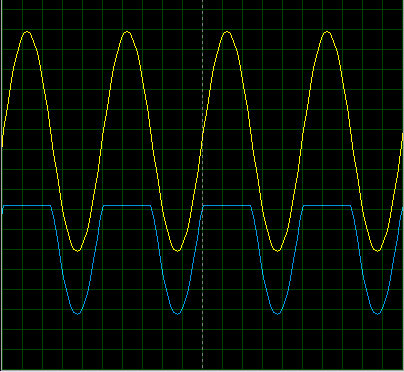 We can clearly see that the positive side of the AC source waveform is now clipped because  we all know A diode only allows the passage to the half sinusoidal cycle. hence,  we get a current in the same direction i.e, Direct current.

2. Positive with Negative Bias in Proteus 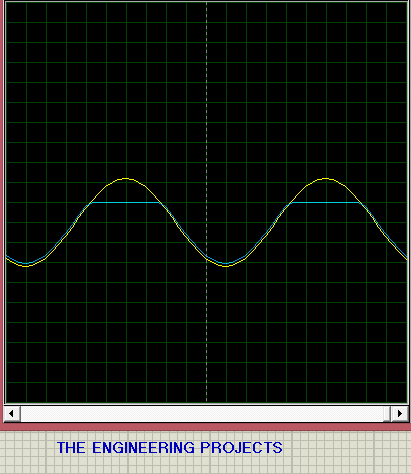 NOTE: If you want a clippers with positive bias, simple change the direction of the battery. Connect negative terminal of battery with negative side of diode and the same is for positive side.

For this type, negative half cycle of the wave is clipped i.e, removed. The circuit is said to be the negative clipper circuit if the arrowhead of the diode points towards the load resistor then it is called series negative clippers. 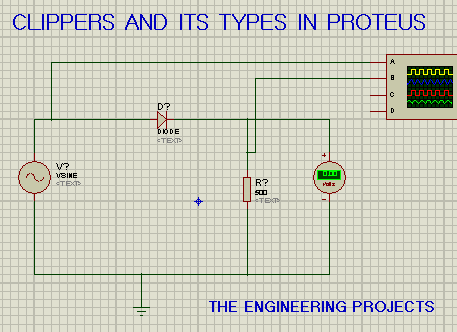 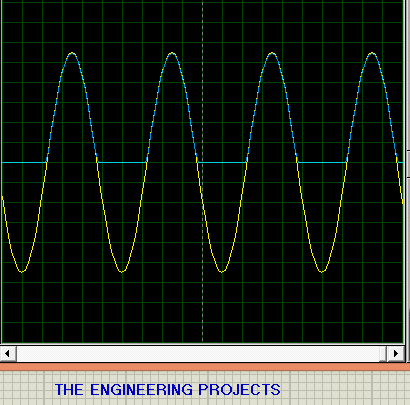 By the same token, we call the Circuit as series clippers with negative bias if 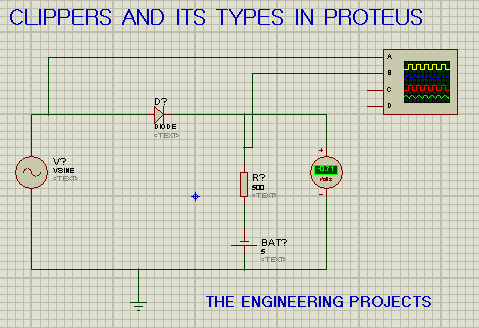 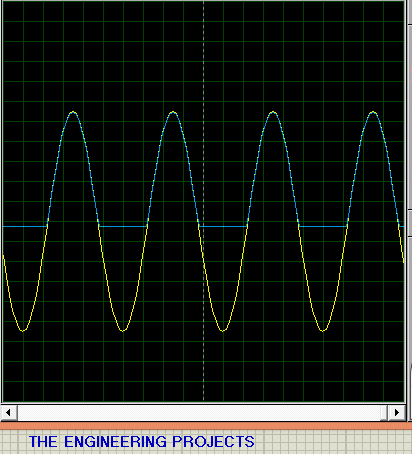 So learners, how was the experiment? Did you get the best output?

In this article learnt about clipper as well as its types and our focus was on series clippers. Moreover, for more types of Clippers you can see Shunt clippers and dual clippers in proteus.