How to use Arithmetic Operators in Python

Hello friends, I hope you all are ding great. In today’s tutorial, I am going to show you How to use Arithmetic Operators in Python. It’s our fourth tutorial in Python series. Arithmetic operators are required in mathematical problem solving.

We will first have a look at the arithmetic operators and after that, we also discuss different builtin arithmetic functions in Python Math module. So, let’s get started: 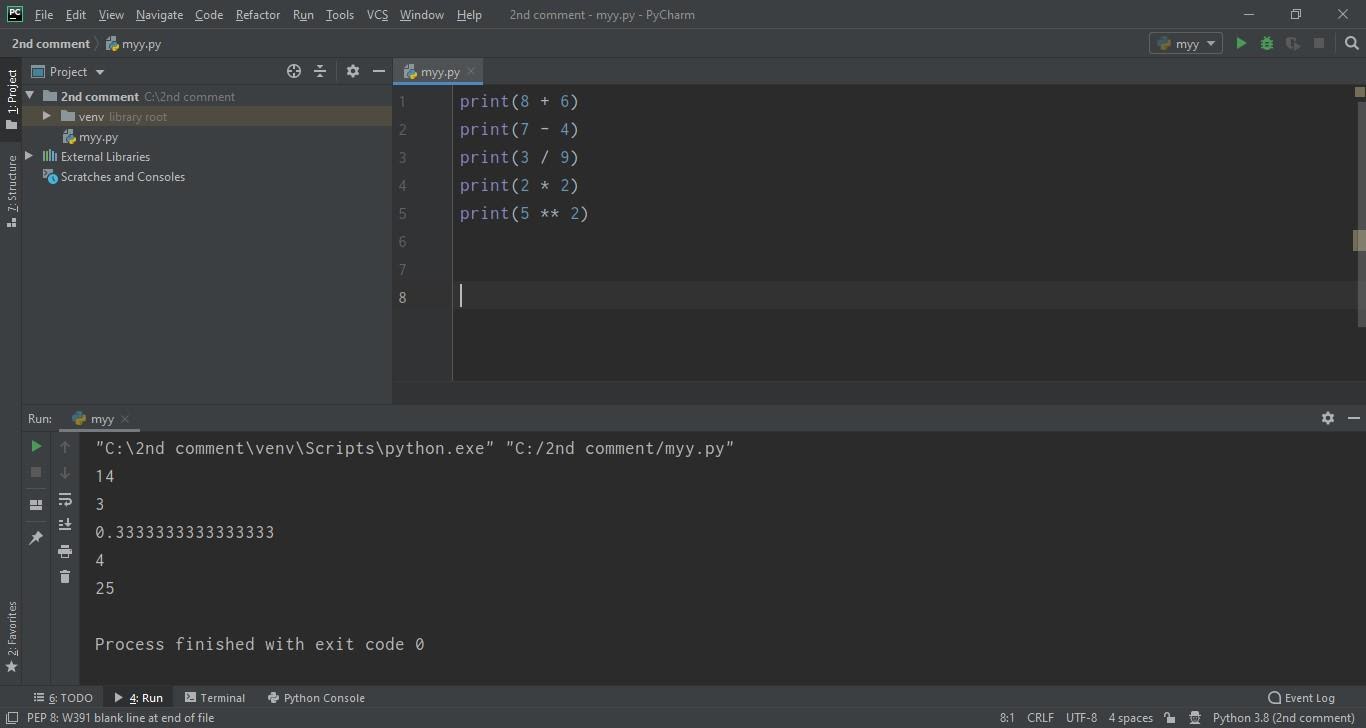 Now let’s design a simple calculator using these arithmetic operators but before that let’s have a look at How to take input from user in python.

Getting Input from users in Python 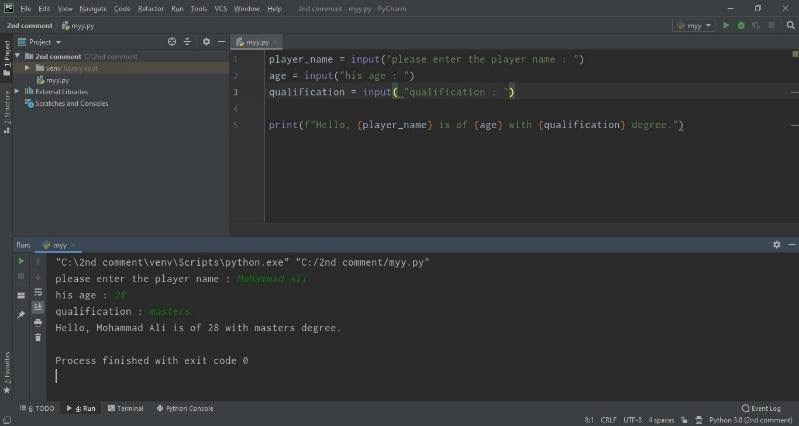 Now I will talk about type conversion and we will make a simple program that will calculate the salary of an employee so that we can learn to perform basic calculations:

In this part, I will tell you, what is Type Conversion in Python? And why it is required? Let’s follow the step. 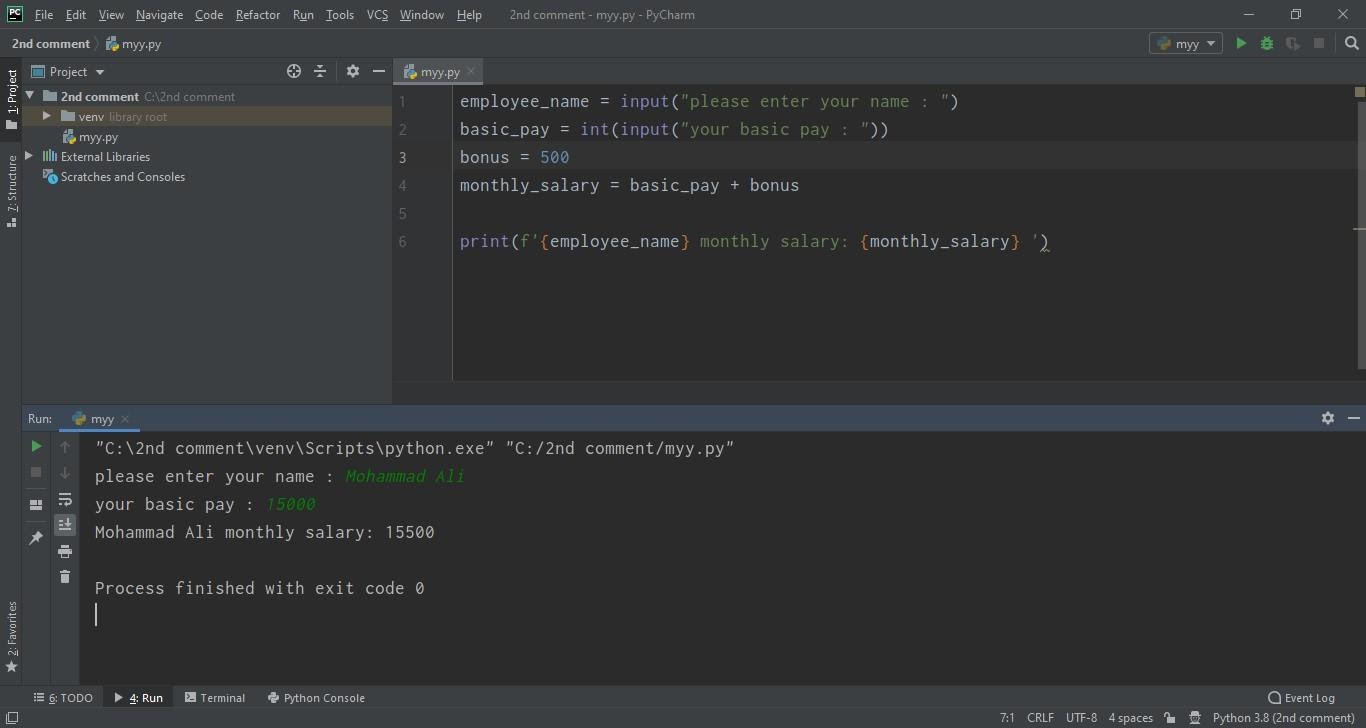 Now we will design a simple calculator in which the user will enter 1st & 2nd number and our code will perform these operations with those operators like addition, subtraction, division, and multiplications. I typed the following strings below: 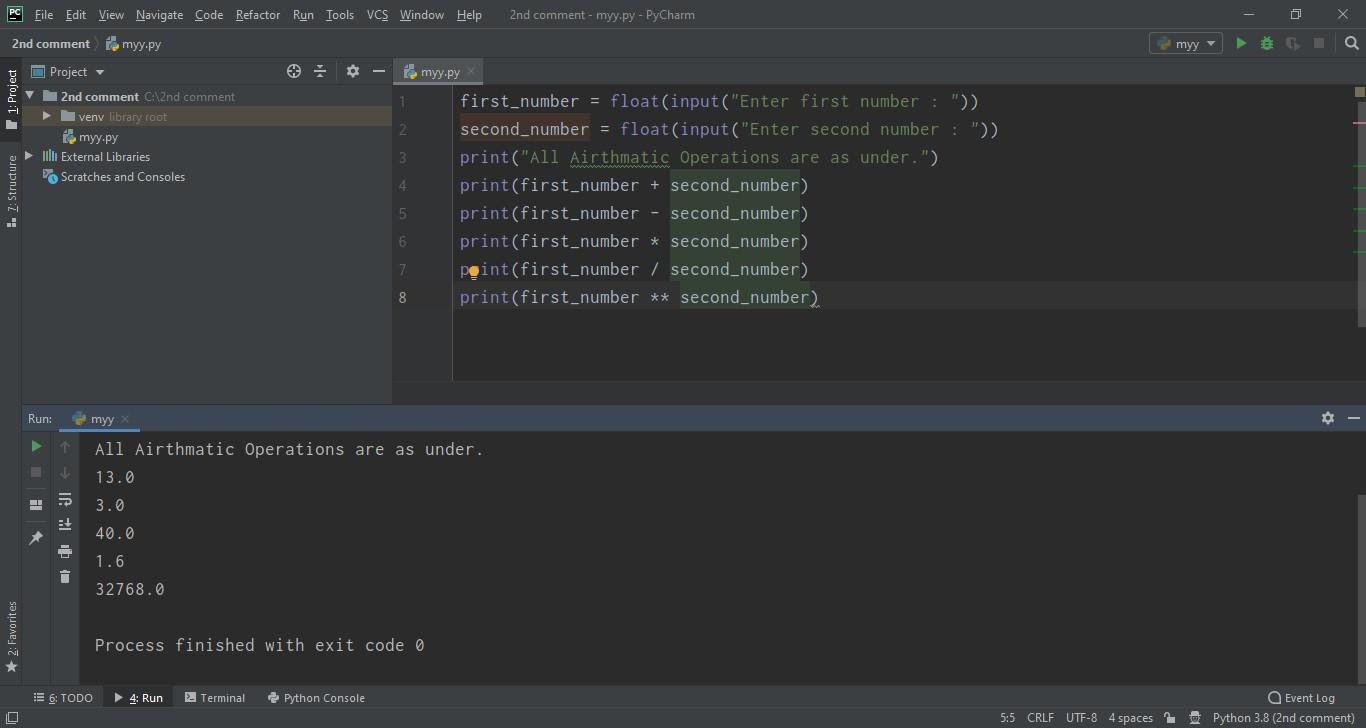 Let’s suppose, we have a variable here.

Python follows the standard order of precedence. First, it will perform multiplication and then it will perform the addition. However, we can change the order using parenthesis.

Now I will expand the equation and will do subtraction with it, let’s see what happens. 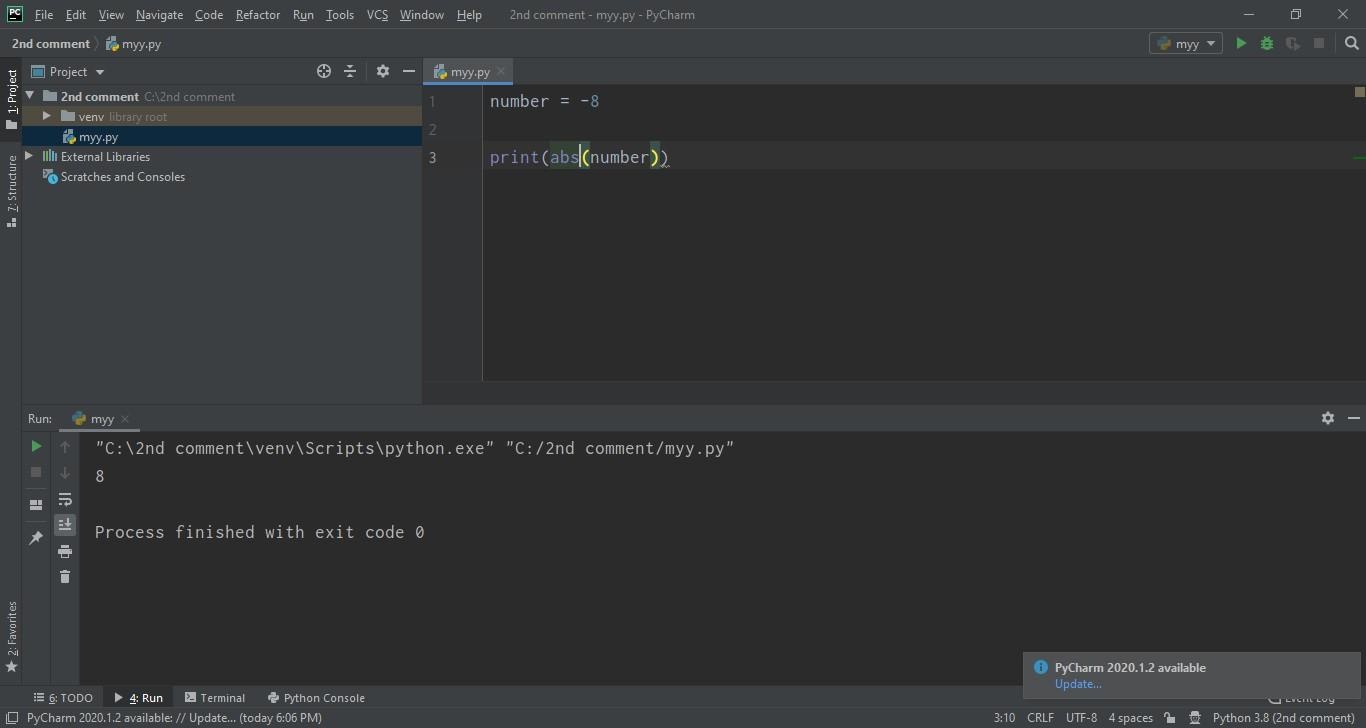 Import a Math Module in Python

Now let’s have a look at How to import a math module in python code:

Now, let’s have a look at few of its functions:

Here’s the complete list of functions in Python Math Module:

So that was all about arithmetic operators in Python. I hope now you got the clear idea of how powerful python is. So, that was all for today. In the next lecture, we will have a look at How to create IF Loop in Python. Till then take care and have fun !!! 🙂