Hello everyone, I hope you all are fine and having fun. Today's tutorial is a quick one and is about how to use C# Comments. Comment is an important part of any programming language, although its not a directly part but they indirectly help a lot especially in complex projects.

I have also shared a tutorial on How to use comments in c++, you should read that post as well because I have explained few basic concepts in it. You guys are also welcome to give us feedback about this new C# tutorial series. If you have any suggestions about it then do let us know in comments. 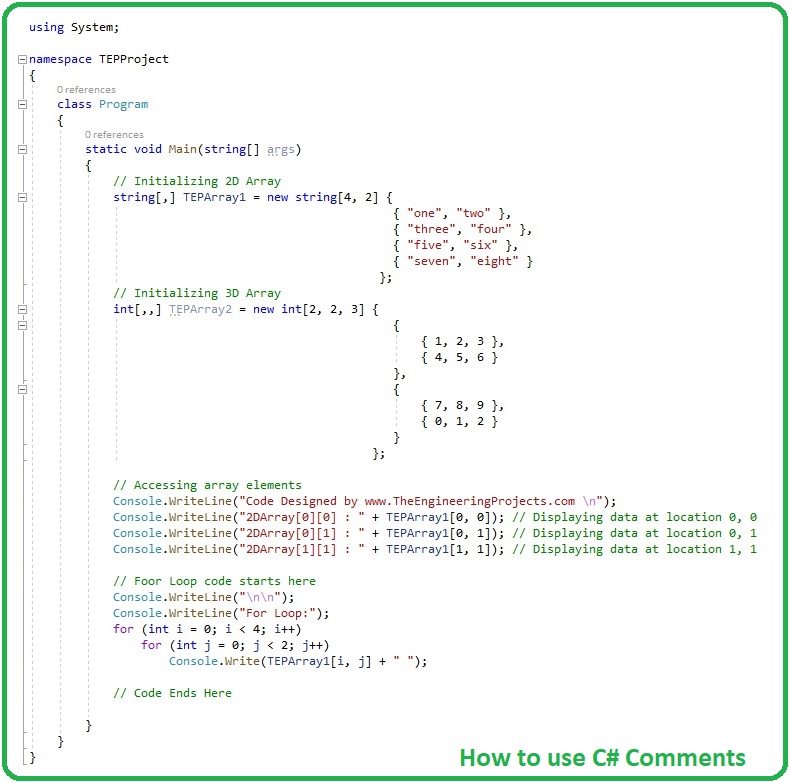 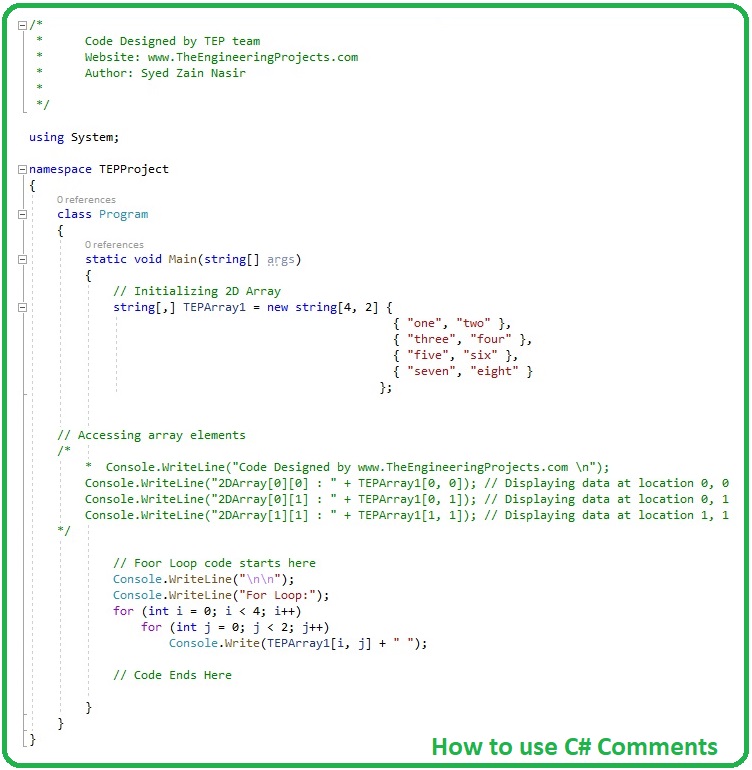 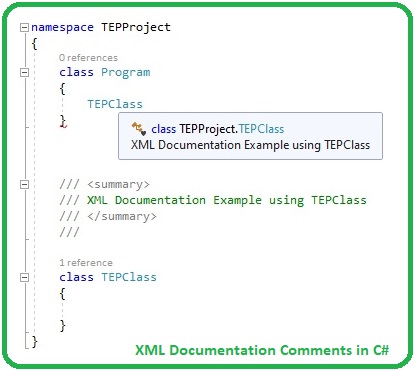 That's all for C# comments. I hope you guys have understood how & why we need to use C# Comments. In next tutorial, we will have a look at How to use If Loop in C#. 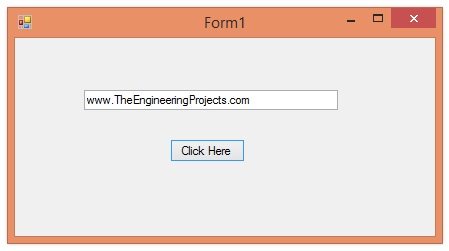 How to use C# String Variables

Previous
How to use C# array 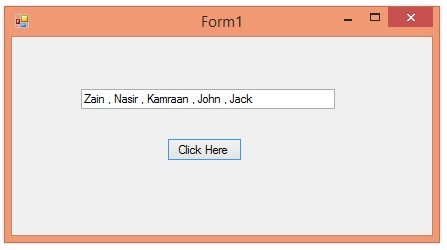