Hello friends, hope you all are fine and having fun with your lives. Today, I am going to share a new tutorial on C# language which is How to use C# Int variables. In our previous C# tutorials, we have designed a small project in C# which prints Hello World on the screen. Then we have seen Introduction to C# Windows Form, in which we have designed our first Windows form in C#. Then we have added the C# controls on that windows form.

We will cover all these variables in separate tutorials one by one and we will see how to use them and to work with them. So, rite now we are gonna have a look at usage of C# Int variable, so let's get started with it. So, I hope now you have got the idea How to use C# Int Variables. That's all for today. You should also have a look at How to use C# Double Variables. In the coming tutorial, we will discuss other C# variables just like this C# Int variable. Till then take care and have fun !!! :) 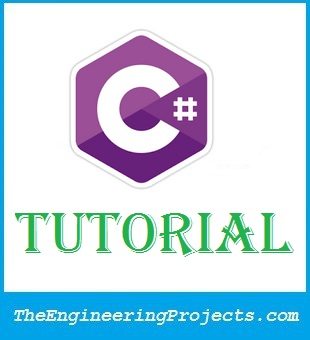 Previous
How to use C# Double Variables 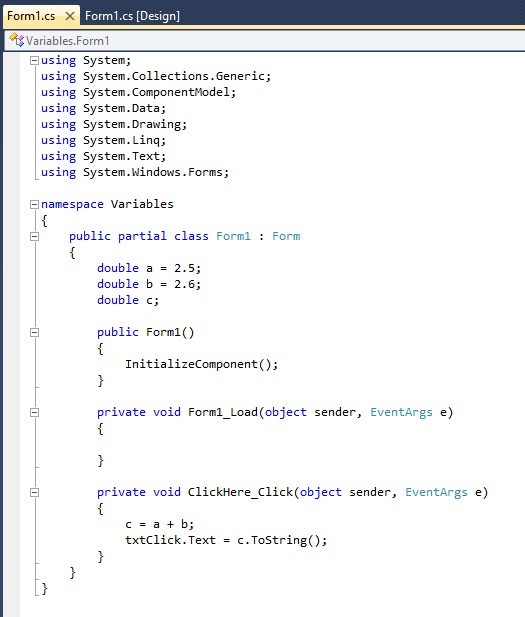