Hello everyone, I hope you all are doing great. Today, we are gonna have a look at IF Loops in C# and it's 8th tutorial in C# series. So far, we have discussed some basic concepts in C# and now we are ready to get our hands on Loops in C#.C#, as any other programming language, supports a lot of loop structures, we will discuss each one of them separately in our coming tutorials. Today, we will discuss the simplest of them all, which is IF loop, so let's get started with How to use IF Loop in C#:

How to use IF Loop in C# 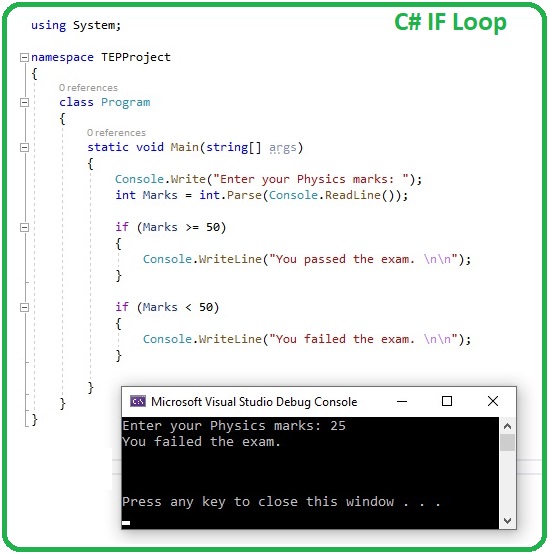 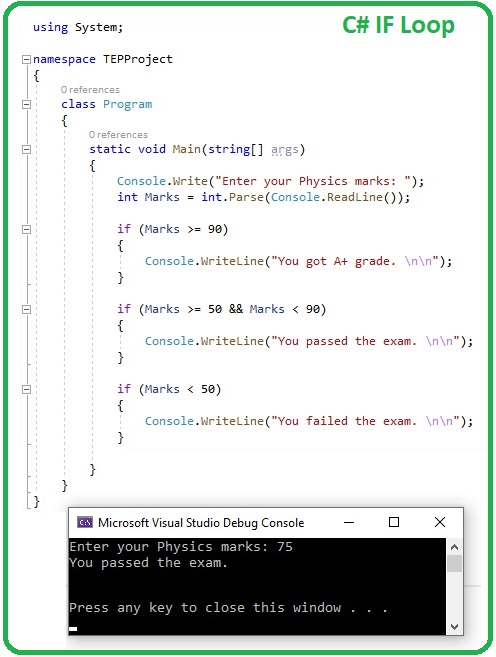 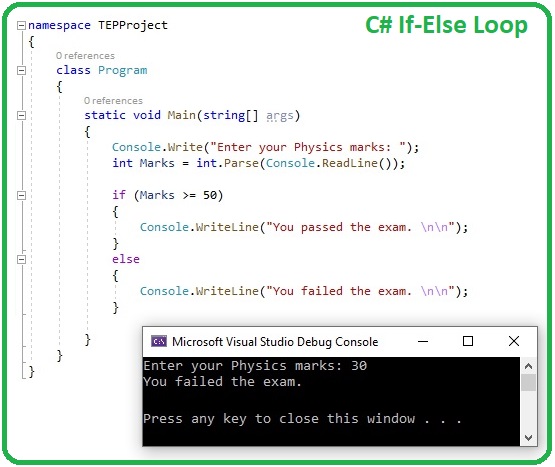 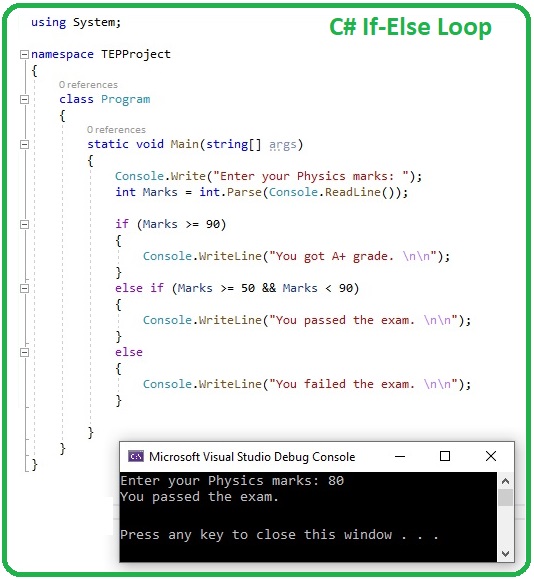 So, that was all for today. I hope now you can easily use IF-Else Loop in C#, if you have any problems, ask in comments. In our next tutorial, we will have a look at How to use Switch statement in C#. Till then take care & have fun !!! :) 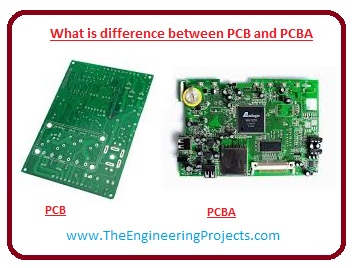 What is difference between PCB and PCBA

Previous
How to Migrate Website to Another Host with Minimal Downtime 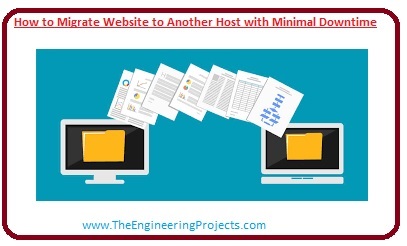