Hello friends, I hope you all are having fun. In today's tutorial, we are going to discuss How to use Arrays in C#. It's our 6th tutorial in C# series and currently we are focusing on basic concepts in C#.Without understanding these simple concepts, we can't move forward. So, let's get started with Arrays in C#: 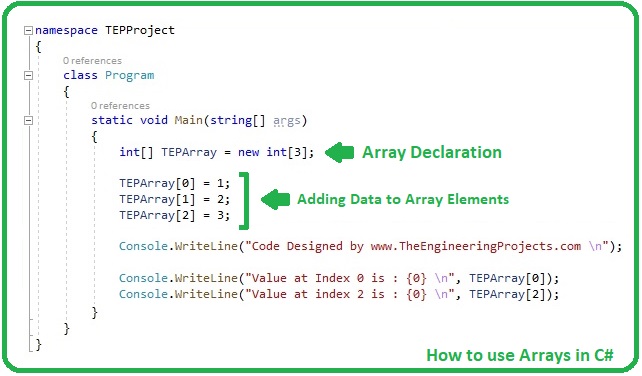 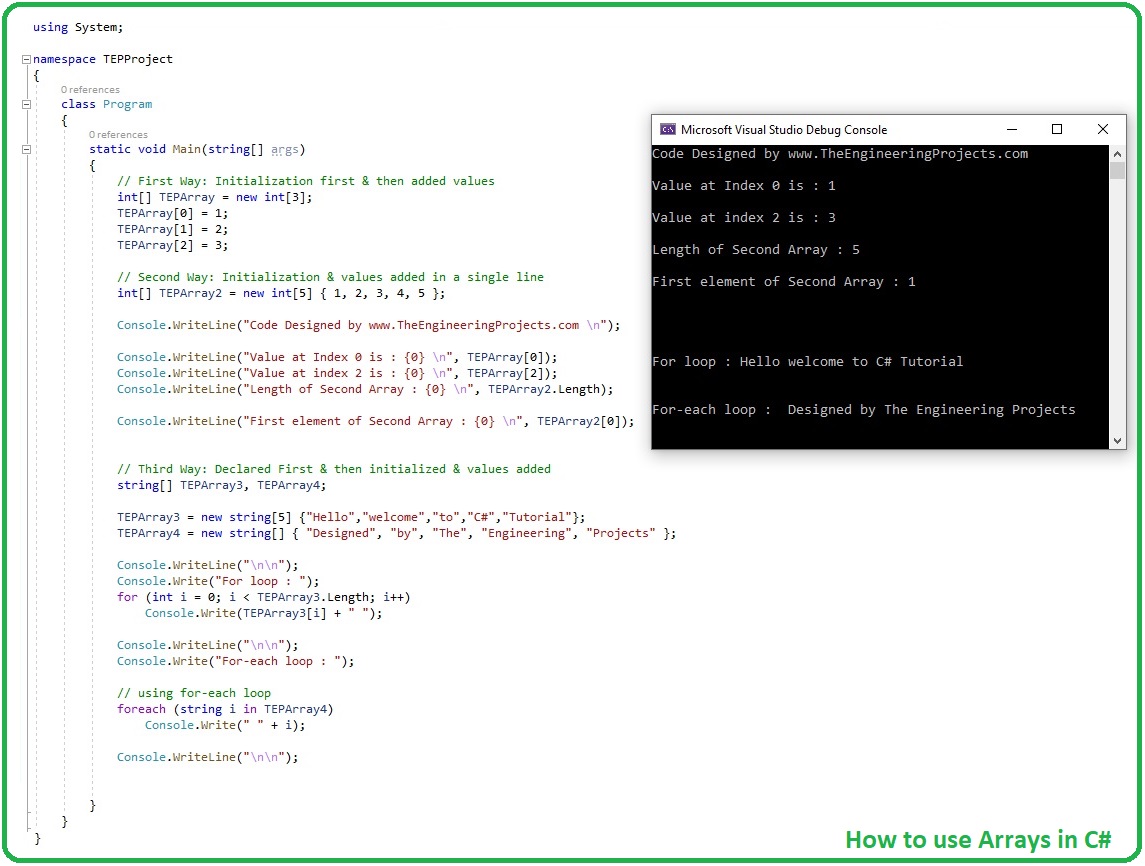 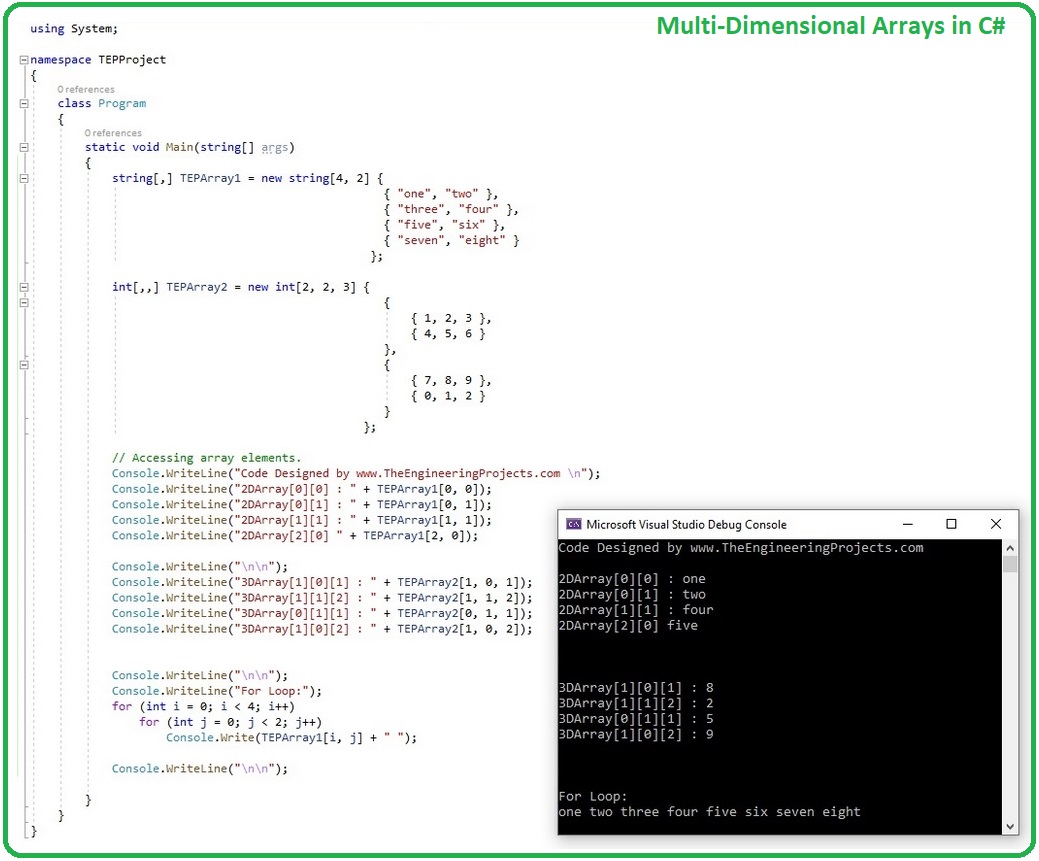 So, that was all about Arrays in C#. If you got into any errors, then ask in comments. In next lecture, we will have a look at How to use Comments in C#. Till then take care & have fun !!! :) 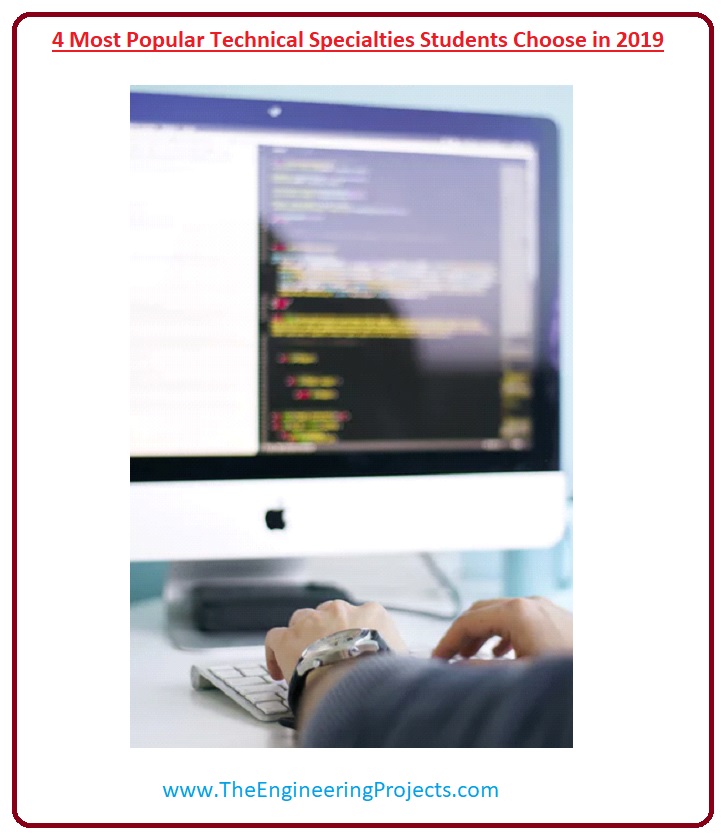 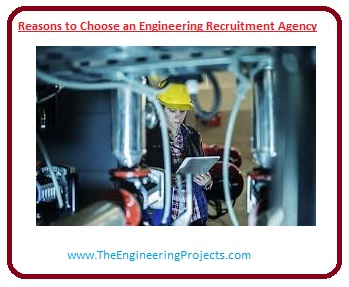