Hello friends, I hope you all are doing great. In today’s tutorial, we will discuss another important concept named Interface in C#. It’s our 18th tutorial in C# series. It’s one of my favorite concepts in C# as its come quite handy in complex projects.

Interfaces are quite similar to C# Classes & C# Structs in design so if you haven’t studied those lectures then do read them first. So, let’s get started with the Introduction to Interface in C#:

Introduction to Interface in C# 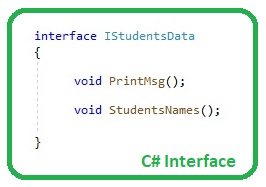 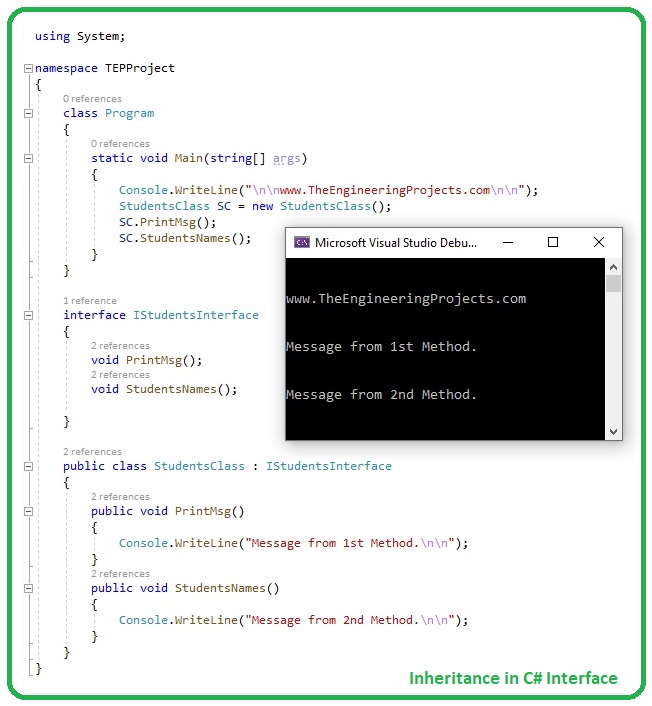 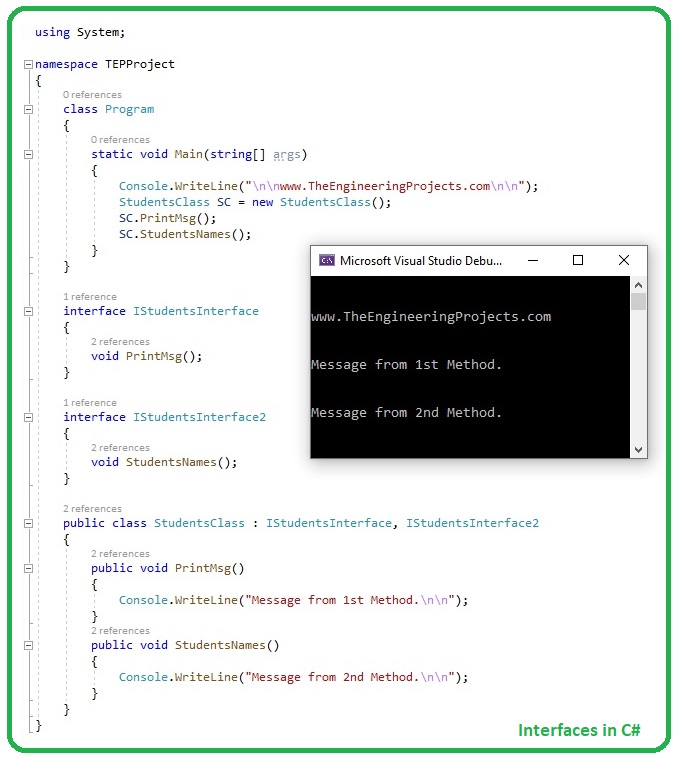 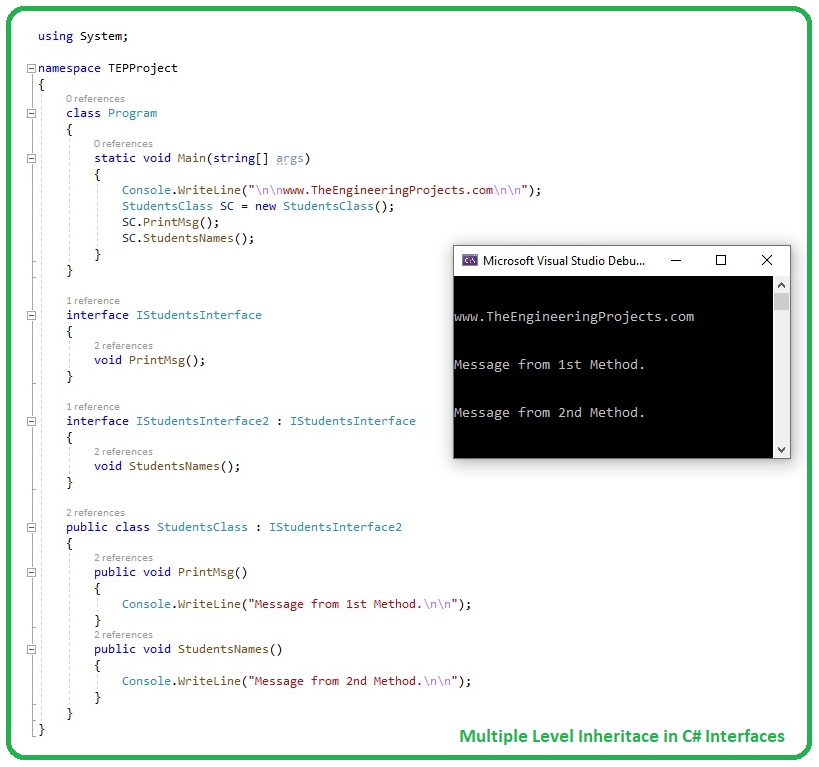 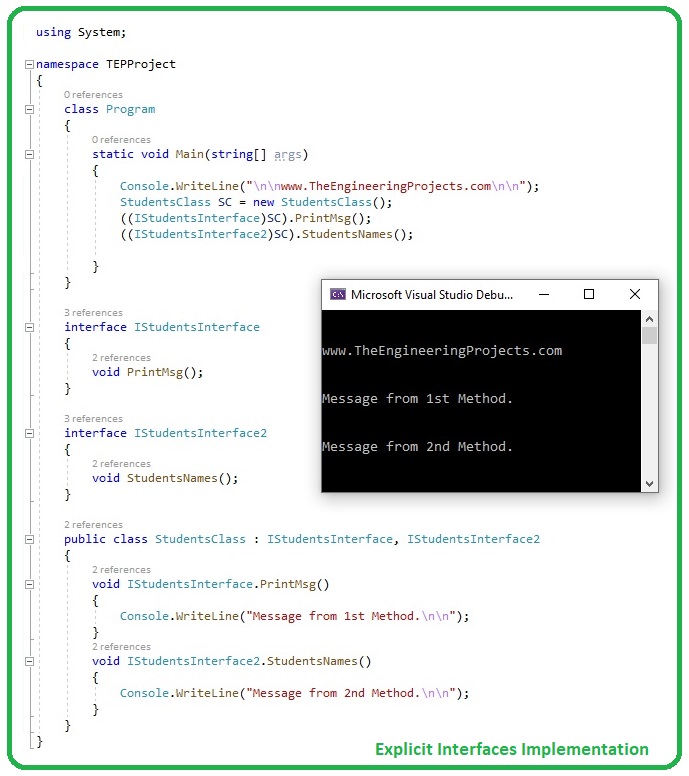 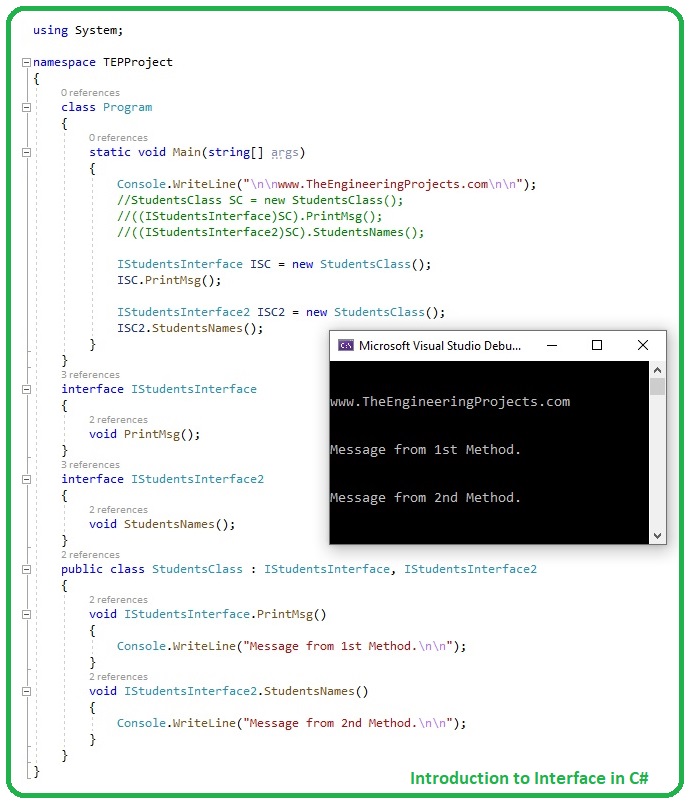 So, that was all about Interfaces in C#. I hope you have completely understood its operation and working. In next tutorial, we will have a look at Abstract Classes in C#. Till then take care & have fun !!! 🙂