Hello friends, I hope you all are doing great. In today's tutorial, we will have a detailed Introduction to Structures in C#. It's our 17th tutorial in C# series. Structures are quite similar to classes but have few differences as well, which we will discuss today.We have discussed C# Classes in 13th lecture, so you must read it once as we will use that knowledge in today's lecture as well. So, let's get started with Introduction to Structures in C#:

Introduction to Structures in C# 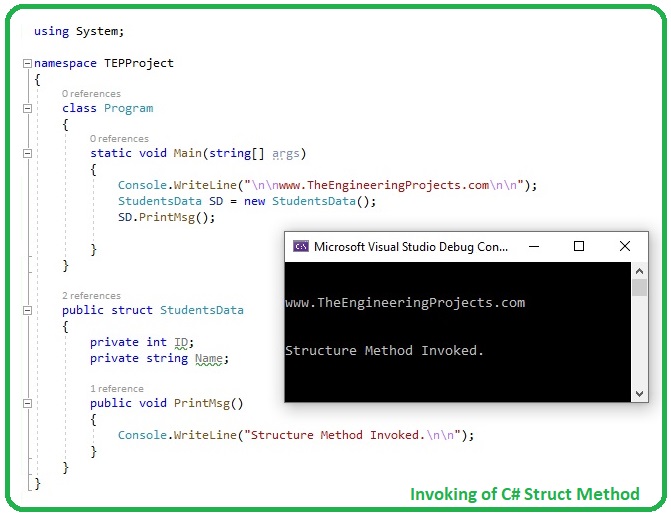 So, that was all about Structures in C# and you must have noticed that they are just Value Type version of C# Classes, which are actually Reference Type. In the next lecture, we will have a look at Interface in C#. Till then take care & have fun !!! :) 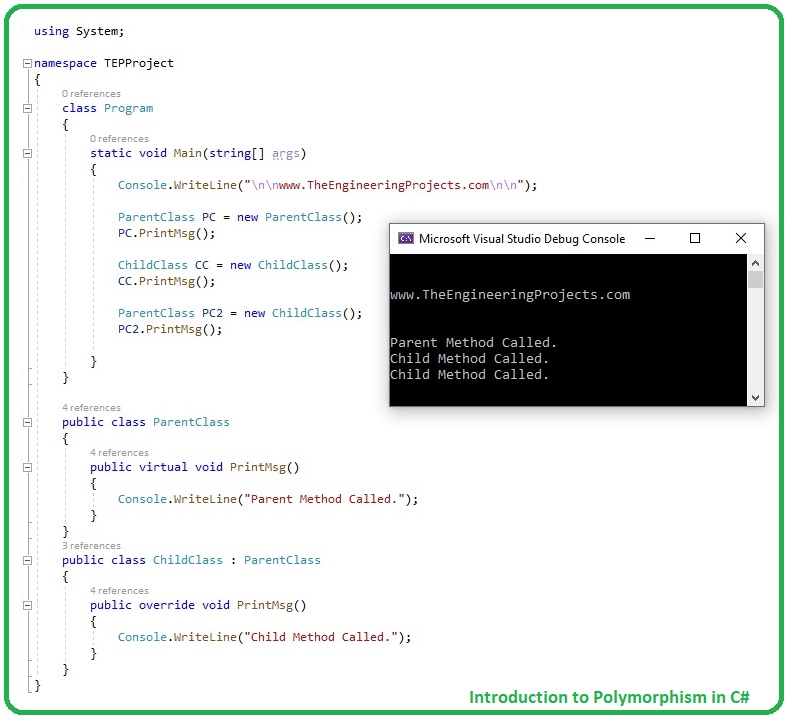 Introduction to Polymorphism in C#

Previous
7 Steps To Create Your Own Eco-Project 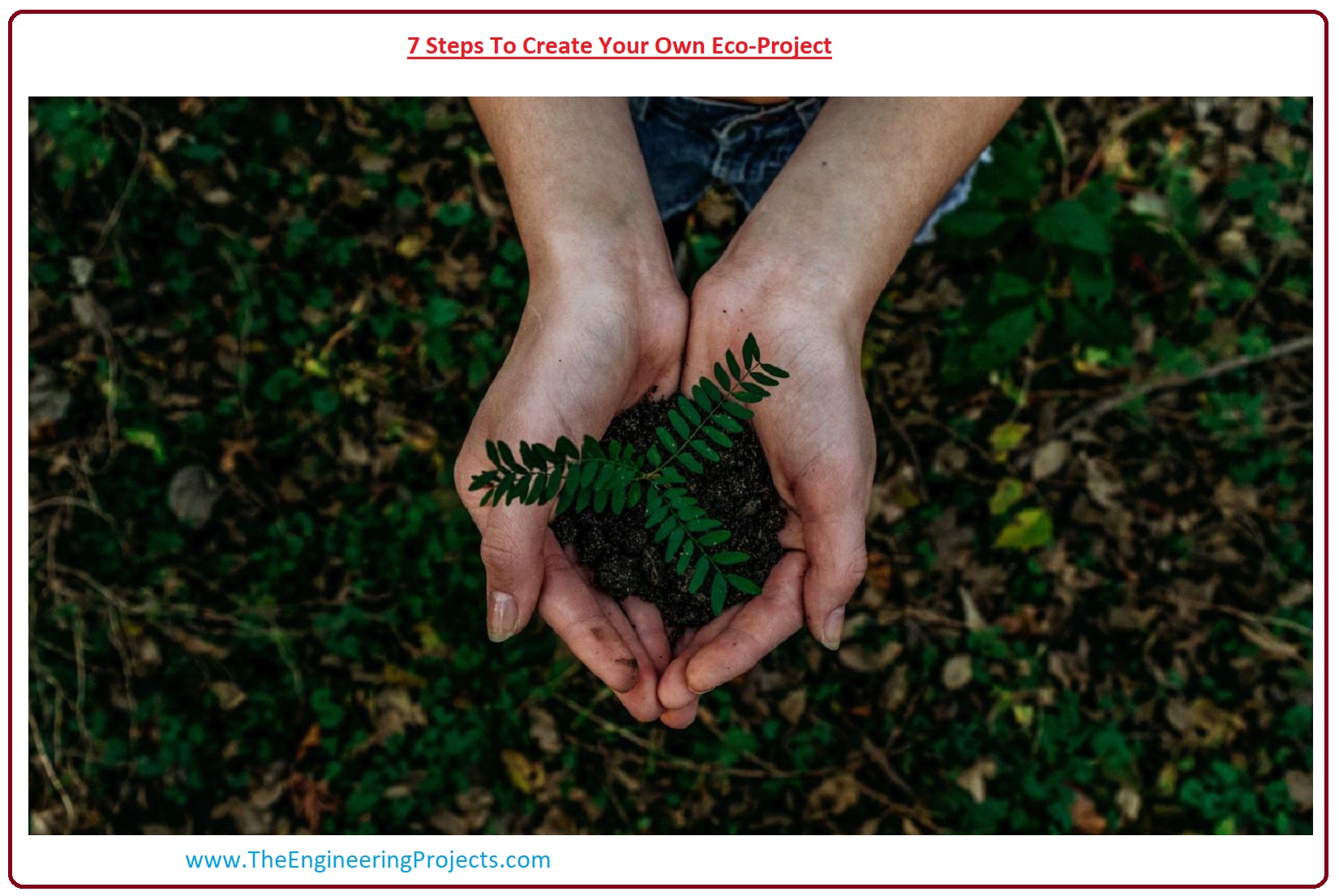