Hey, everyone, I hope you are doing great. In this article, I will guide you about the C# Button Control. In my previous article, I have show you How to use C# Label Control. C# Button Control is quite familiar to Label Control. If you have a strong grip on the Label than its quite easy to understand the button control. Basically, the button is very important part of every software. Because we deal every action and event with buttons in any software. You have noticed that in mega software 40% of the projects is based on the button events.

Button are reusable components such as the exit and quit buttons which will perform the same functionality in each form and able to reuse again and again. The button will give end-user quite a clear navigation of software. The shape of the button is unique and have its own appearance properties by which its user can easily judge where is the button located. In short, the button is the controller which is used to create interactivity between user and application. Did you know that button is directly inherited from its base class? which is ButtonBase. You can click the button with the mouse and even with keyboard keys, it depends on the situation. So, let's have a look at How to sue C# Button Control:

There are two ways using which you can add the C# button into your program. First one is the programming way to create a button.It's quite difficult one. The second way is to drag the button directly from the toolbar and place it on your application. Which is much easier than the programming one. When you drag the button you will get the default name of the button as button1 which you can change from the right panel under the properties tab.

Now we will create the code of above-listed events and handle them with their methods. You can create separate methods and appoint them in replacement of built-in methods. But that's some difficult, so we will simply use the built-in methods.

This event is occurring when user will leave the button or move the cursor from the button boundaries. In the following code, we have created the _MouseLeave event with the default name of the button. When user will remove the mouse cursor out of button it will get executed and generate the message popup.

Now you are able to add functionalities in C# button. We have tried to explain you the major concepts so that you can get the idea to work with C# button. By using the above events you can make your software more accurate and interactive. We have described the basic two major functionalities. Now you are able to change text, color, style, and handle the events. If are facing any kind of problem regarding the codes, let us know through the comment section. 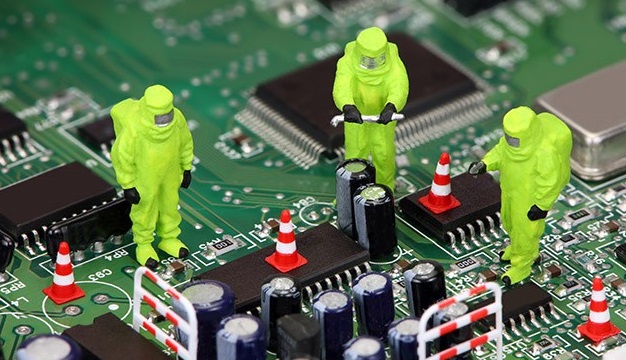 SciTechDaily - An Ocean of Knowledge 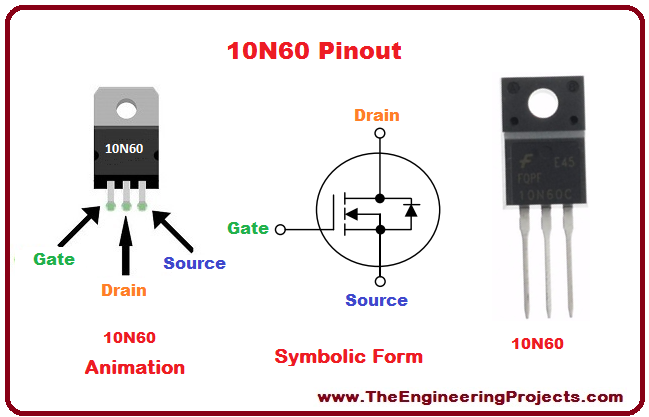