Hello friends, I hope you all are doing great. In today’s tutorial, we are gonna have a look at Datatype Conversions in C#. We have discussed C# Data Types in our 3rd tutorial and today we will discuss How to convert one datatype into another.

If you are working on some complex project, then you have to convert one form of data into another i.e. let’s say you are getting bill value from barcode reader, this value must be a string and if you want to apply any arithmetic operation on it then you need to convert that string into integer or float. So, let’s get started with Datatype Conversions in C#: 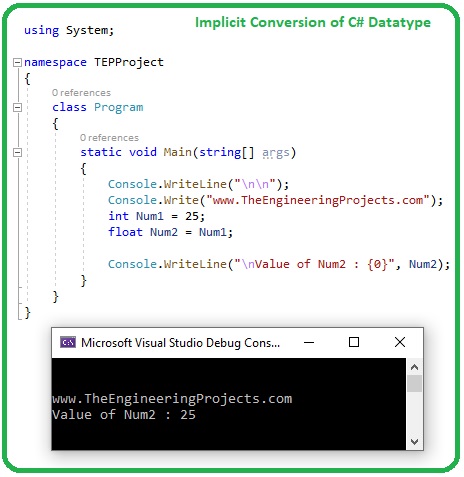 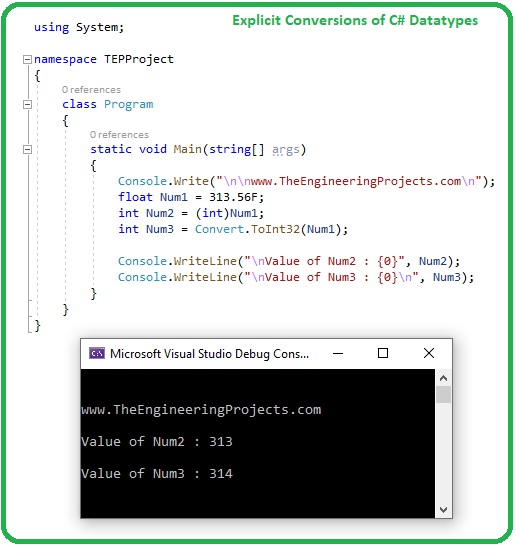 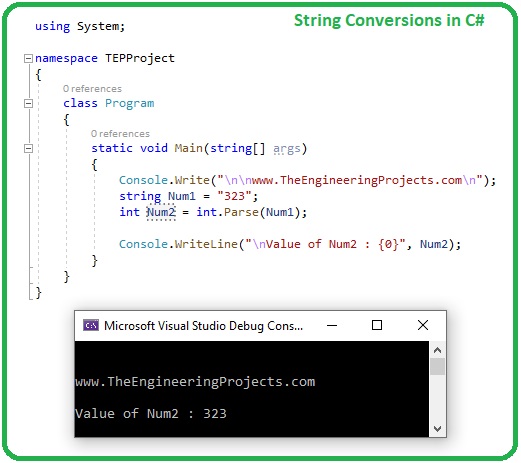 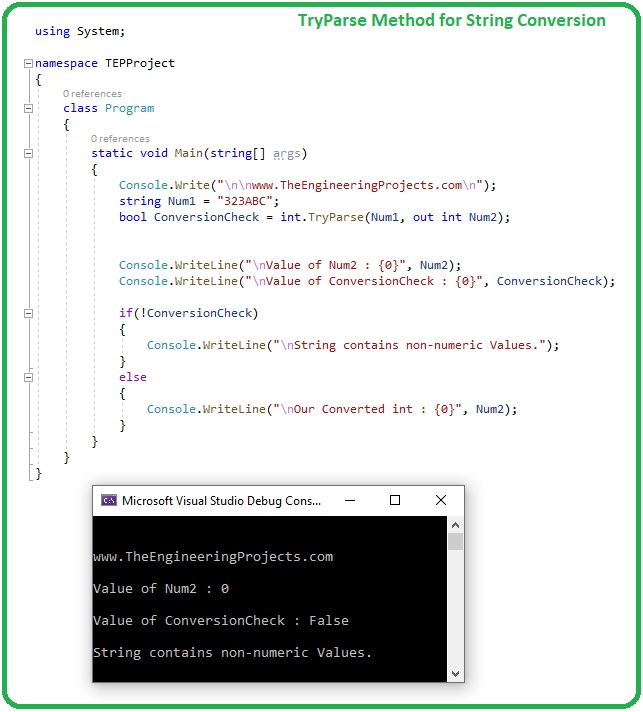 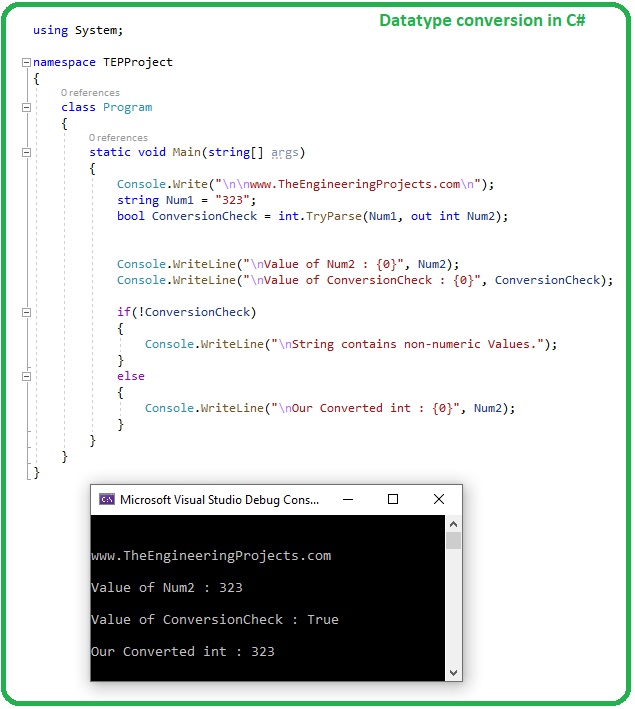 So, that was all about the Datatype Conversions in C#. I hope you have enjoyed today’s tutorial. In the next tutorial, we will have a look at How to use Arrays in C#. Till then take care & have fun !!! 🙂