Are you searching for the best Integrated Development Environments (IDEs) to run the C# programs? If so, then you are on the right page. Undoubtedly, C# is among the most extensively utilized coding languages for developing Windows apps, smartphone applications, and videogames. And when we talk about the C# programming language, it is evident that IDEs will be discussed. In simple words, IDEs are as important when running C# programs as the jam is to bread. But, which IDEs would be the best to run C# programs? This article contains all the information about the best IDEs you need to run C# programs. So, keep reading till the end!

What Is Integrated Development Environment (IDE)?

An Integrated Development Environment, more commonly known as IDE, is a software program for developing projects. It incorporates standard developer resources into a uniform graphical user functionality (GUI). It allows developers to combine the various parts of creating a computer code into one. IDEs boost programmer performance by integrating standard software development tasks like modifying source code, creating exe files, and debugging all in a unified application. 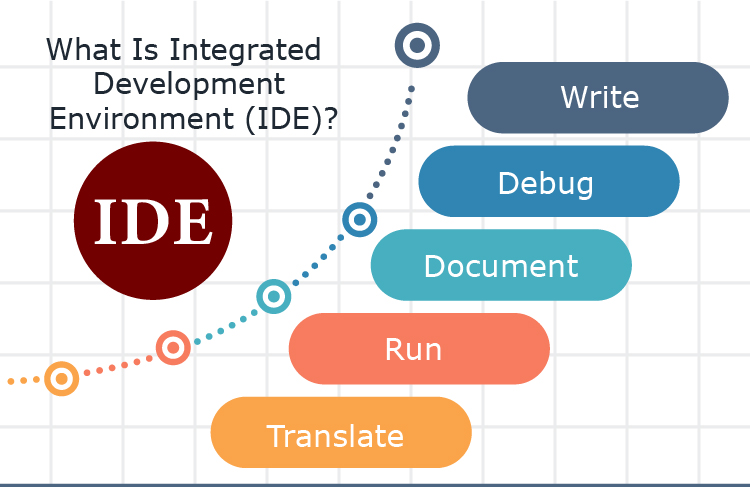 Before the advent of IDEs, developers used to write their scripts in textual editors. It entailed creating and storing a program in a word processor, then executing the compiler, noticing any errors, and returning to the word processor to modify their script. It wasn’t till 1983 when Borland Limited released a Pascal programmer under the name Turbo Pascal. It became the original Pascal programmer with an incorporated editor and processor.

Although Turbo Pascal popularized the concept of an interconnected development platform, many consider Visual Basic, originally debuted in 1991, to represent the first genuine IDE. Visual Basic, the initial BASIC coding language, was a widely used coding language within the 1980s. With the emergence of Visual Basic, coding was viewed in pictorial terms, resulting in significant productivity gains. 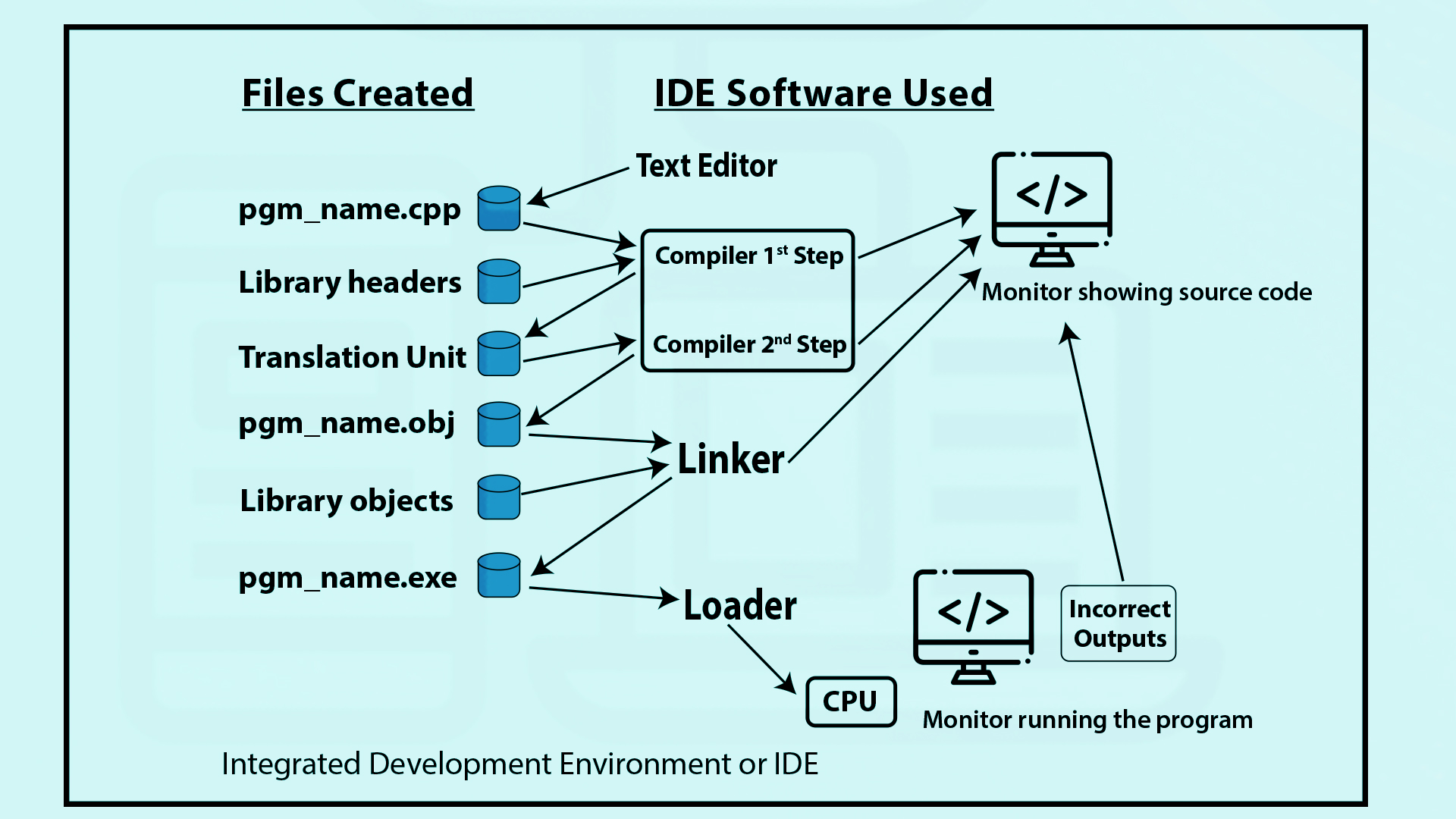 An IDE usually comprises of three main components discussed below:

Few IDEs like Eclipse include the required processor, interpreter, or even both. Whereas others notably, Lazarus does not have both. So, there are different kinds of IDEs which we shall discuss later in this article.

Why Do Programmers Use IDEs?

Now, you must be thinking that there must be other ways to run the C# program, but why do programmers prefer IDEs? The simple answer to your question is: IDEs save a lot of time, which is an advantage in today’s hectic world where everyone wishes to save time. 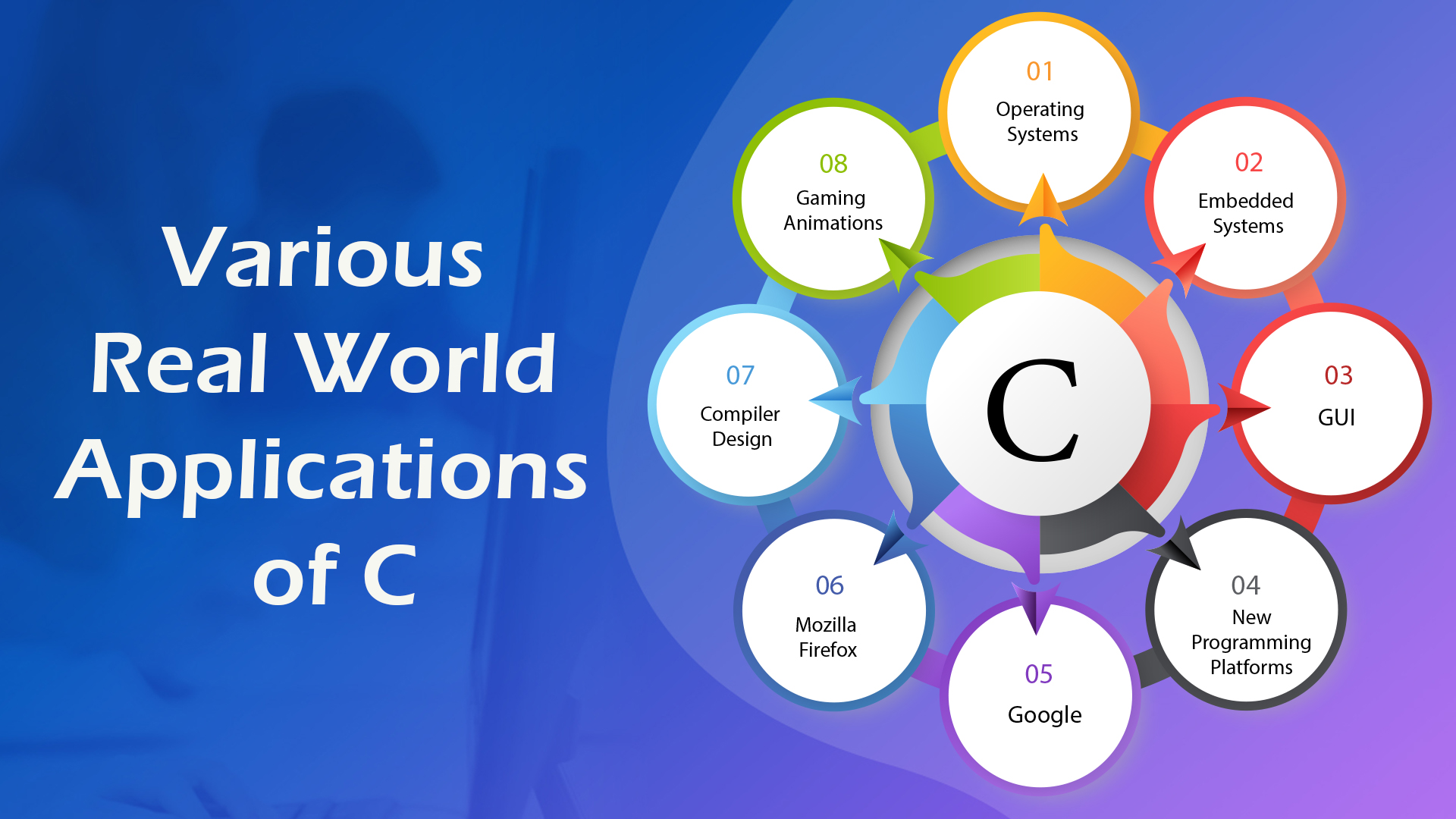 Other than this, there are other features in IDEs which are listed below:

You see there are a lot of features of IDEs, and that is why developers use them. You are also going to be on the list of these programmers soon!

Some individuals get confused in IDE-supportive and non-supportive programming languages. So, we added this little section for you so that you do not face any confusion when running your C# program.

The most awaited section of the entire article is here. It contains a list of the best IDEs that you should learn to run your C# programs and develop applications. So, start noting down every detail.

The first IDE on our list is Microsoft’s Visual Studio Code, and that too for various reasons. Visual Studio Code is a free and open-source script editing tool. This exceptional script editor provides great support for C#, JavaScript, and Typescript. It includes adaptive completions dependent on variable kinds, crucial categories, and functional descriptions. It also offers automatic completion with IntelliSense functionality. Moreover, it has perfect compatibility for C# diagnostics and may be used with the C# plugins for advanced editing.

Visual Studio is recommended for both expert and novice developers. It is the finest development software available on any system including, C# and. NET. Some of the exceptional features of VS Code are:

So, Visual Studio is undoubtedly the best choice on our list.

The second IDE on our list is the Scriptcs. CS-Script is an excellent open-source coding environment that allows you to write programs in the C#. It is also compatible with ECMA. These programs can use Mono APIs and the .NET Platform. It is considered the second-best Integrated Development Environment used to run the C# program after Visual Studio. However, if you simply want to write C# programs and do not want to deal with compilation, you should choose a minimal code editor like Scriptcs rather than VS Code.

Thus, Scriptcs is an ideal alternative to VS Code.

The next IDE on our list is the Eclipse aCute. Eclipse aCute is a language-dependent plugin that offers C# and.NET Standard programming resources. It enables the transfer of tools towards various language characteristics. Eclipse aCute is among the top C# IDEs that have useful functions for programmers who want to create their custom script editor. 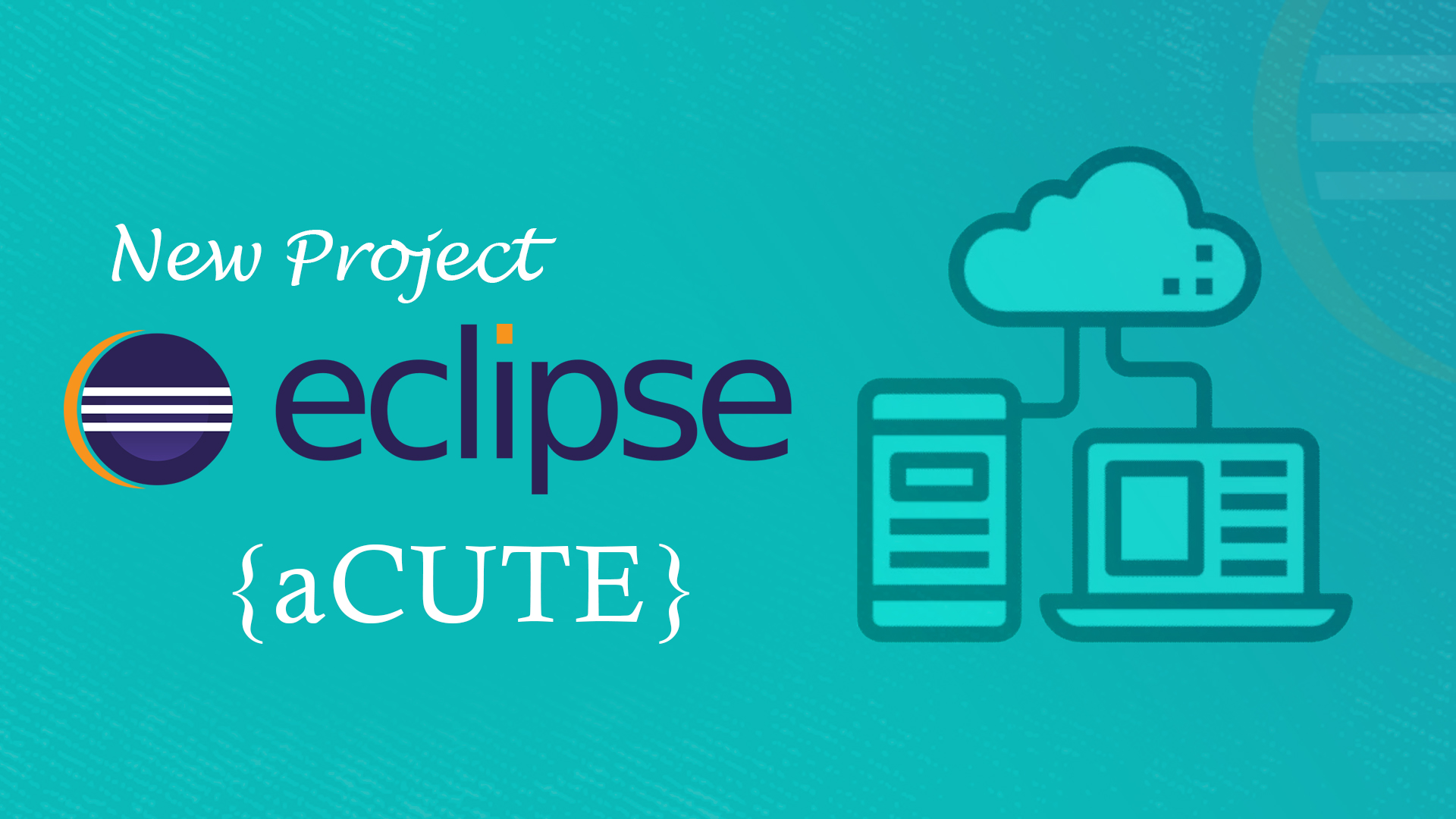 Let us have a look at its features:

SlickEdit is the unique IDE on our list. It is a cross-platform, multiple language script editor that works across nine environments and supports around 60 languages. It integrates version management and enables you to synchronize. This C# IDE includes advanced editing capabilities as well as better performance.

Just like other IDEs, SlickEdit contains features that help programmers to run their C# programs. A few of the features are:

Thus, SlickEdit is another ideal IDE to run your C# program.

Last but not least integrated development environment on our list is the Rider. The Rider is another excellent C# IDE platform that integrates seamlessly with two of the best software: ReSharper and IntelliJ. It is compatible with both the .NET Foundation and .NET Standard. 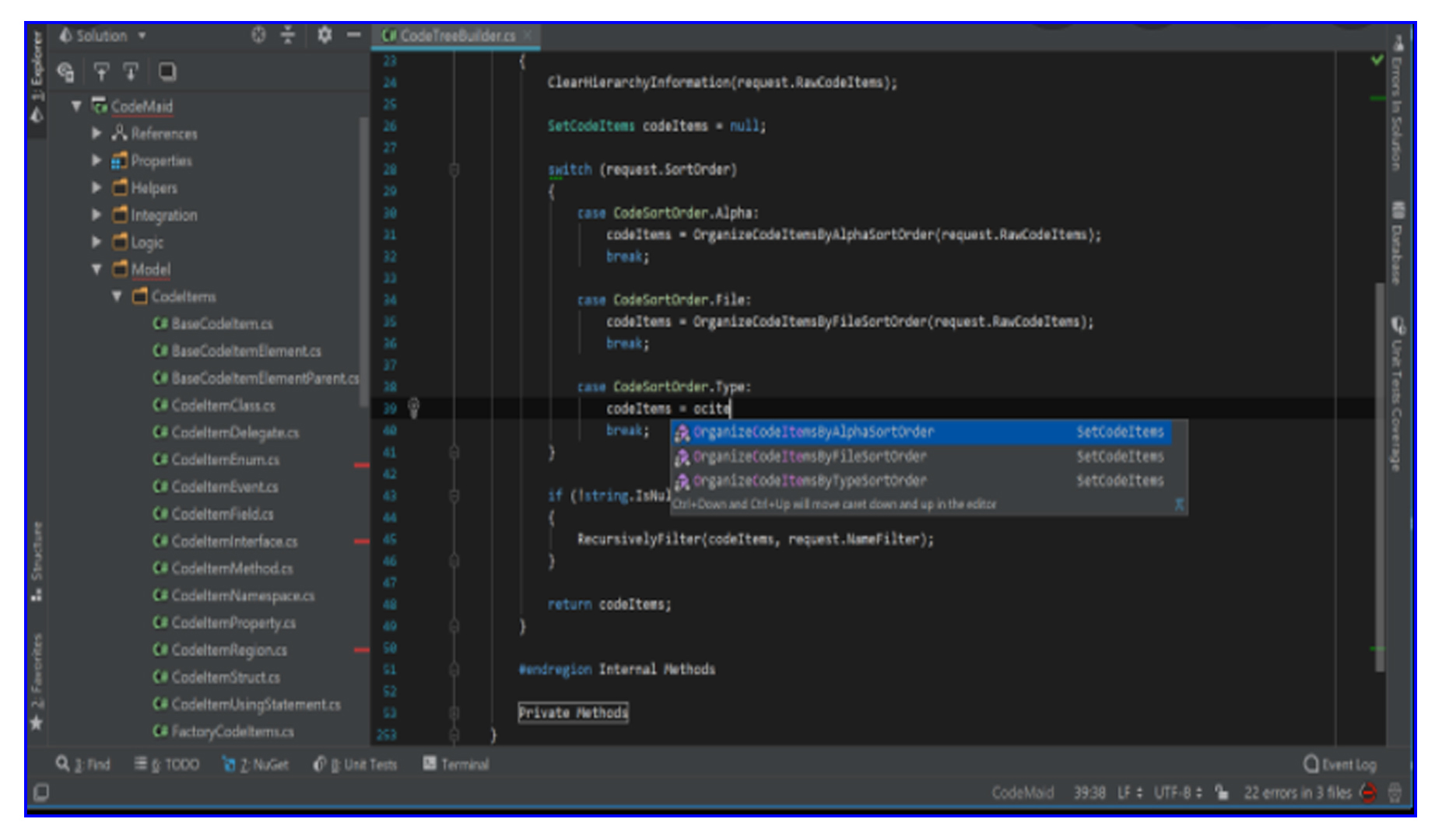 Some of the notable features of Rider IDE are:

So, Rider may be the last on our list of the best IDEs but, its features prove that it is an excellent IDE which you can use.

Now that you know about the best IDEs to run your C# programs, it is essential to know about the disadvantages of using Integrated Development Environments. These are less as compared to the advantages. But, we want you to know every detail regarding IDEs. Please take notes. Some of these are:

So, above are some of the disadvantages that beginners like you might face. Just be careful while coding and do not completely rely on the IDEs.

Out of all the five options discussed, Microsoft’s Visual Studio is undoubtedly the best, and we would recommend you use it. We hope you have no questions regarding anything, and we wish you all the best for your first C# program.