For Loop is most commonly used loop in any programming language and if you have worked on any other language then you must be aware of its syntax. It is used to create repeated loop with specified number. Let’s have a look at it in detail:

How to use for Loop in C# 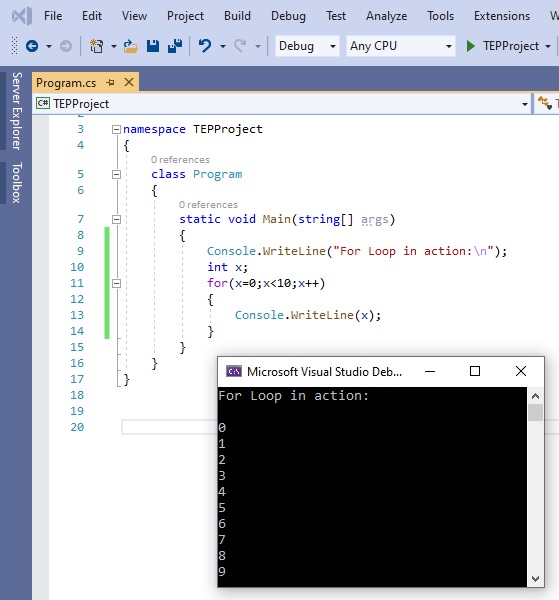 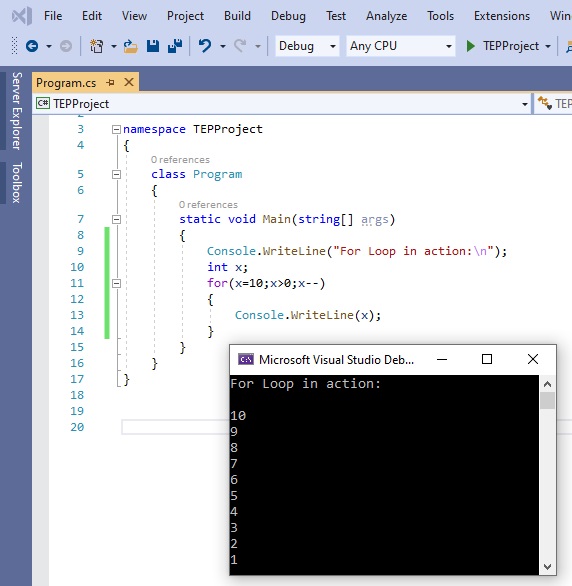 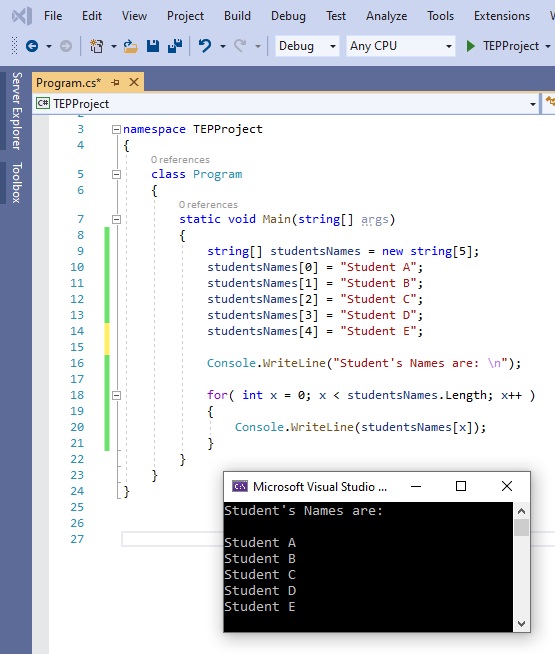 How to use Foreach Loop in C# 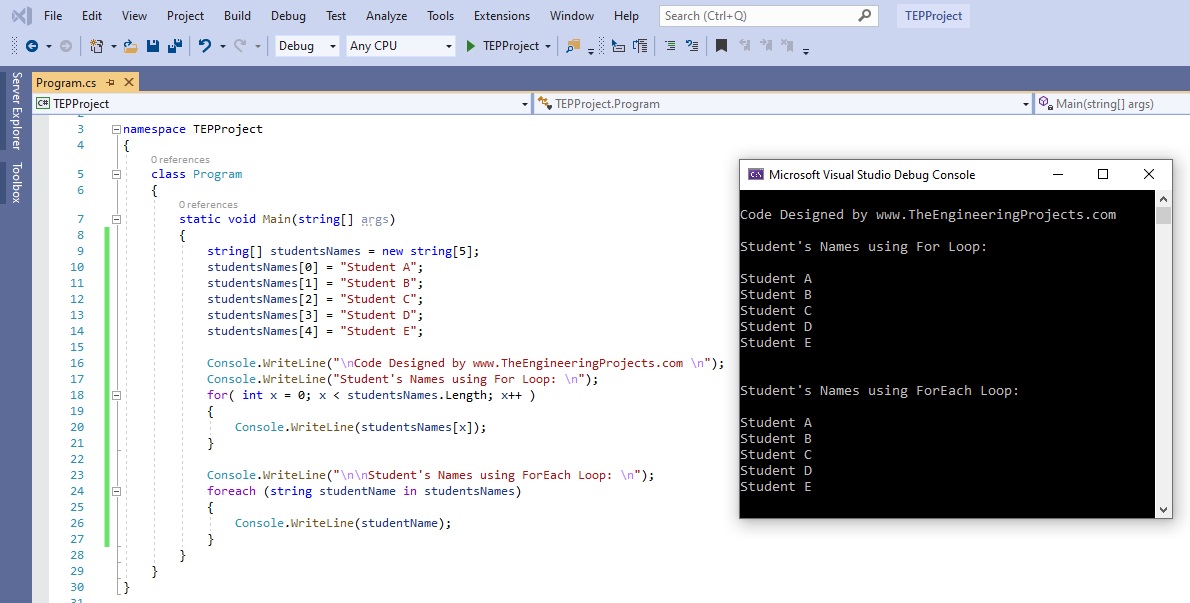 So, that was all about for Loop in C# and we have also had a look at foreach loop. I’m just using simple examples rite now so that you got the clear idea of these loops. We have covered all the loops now so in next tutorial, we will have a look at Methods in C#. Till then take care !!! 🙂