Hi Folks! I welcome you on board. In this post today, we’ll cover What is Raspberry Pi 4? We’ll also study Raspberry Pi 4 Pinout, Specs, Projects & Datasheet.

Raspberry Pi 4 is a tiny dual-display single-board computer that is developed by Raspberry Pi Foundation. This foundation has introduced a series of Raspberry Pi computers to teach computer basics in schools.

With Raspberry Pi 4, you can control two monitors at once. Moreover, it is incorporated with a quad-core processor that is powerful and comes with more speed compared to its predecessors.

I suggest you read this post till the end as I’ll cover Raspberry Pi 4 in detail.

What is Raspberry Pi 4? 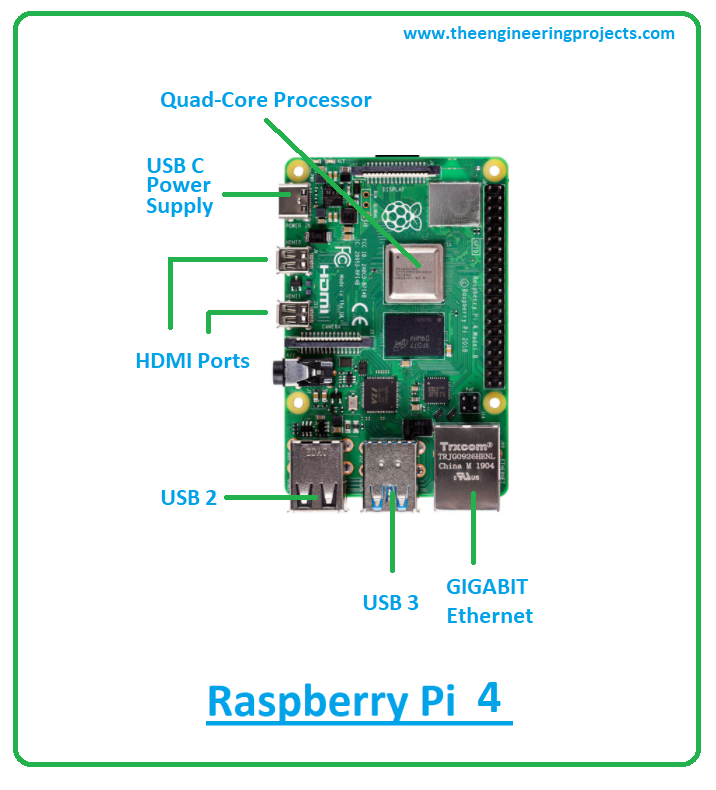 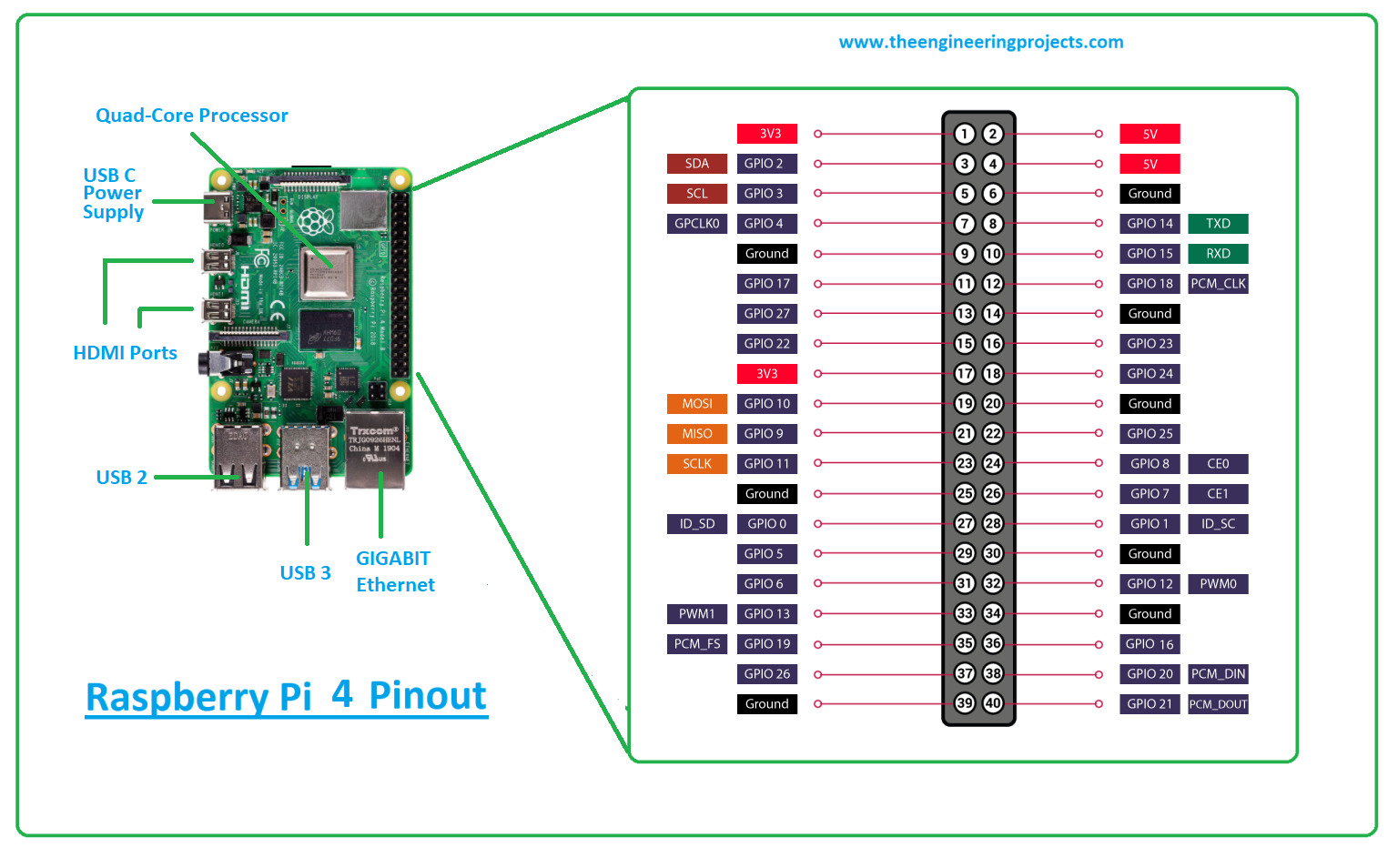 This was the little intro to the Raspberry Pi 4. In this section, we’ll cover the description of each pin incorporated into this tiny module.

Power and Ground in RPi4

This board comes with three types of power pins.

For example, if you have PIR or humidity sensors, you can use these power pins to power up those sensors. 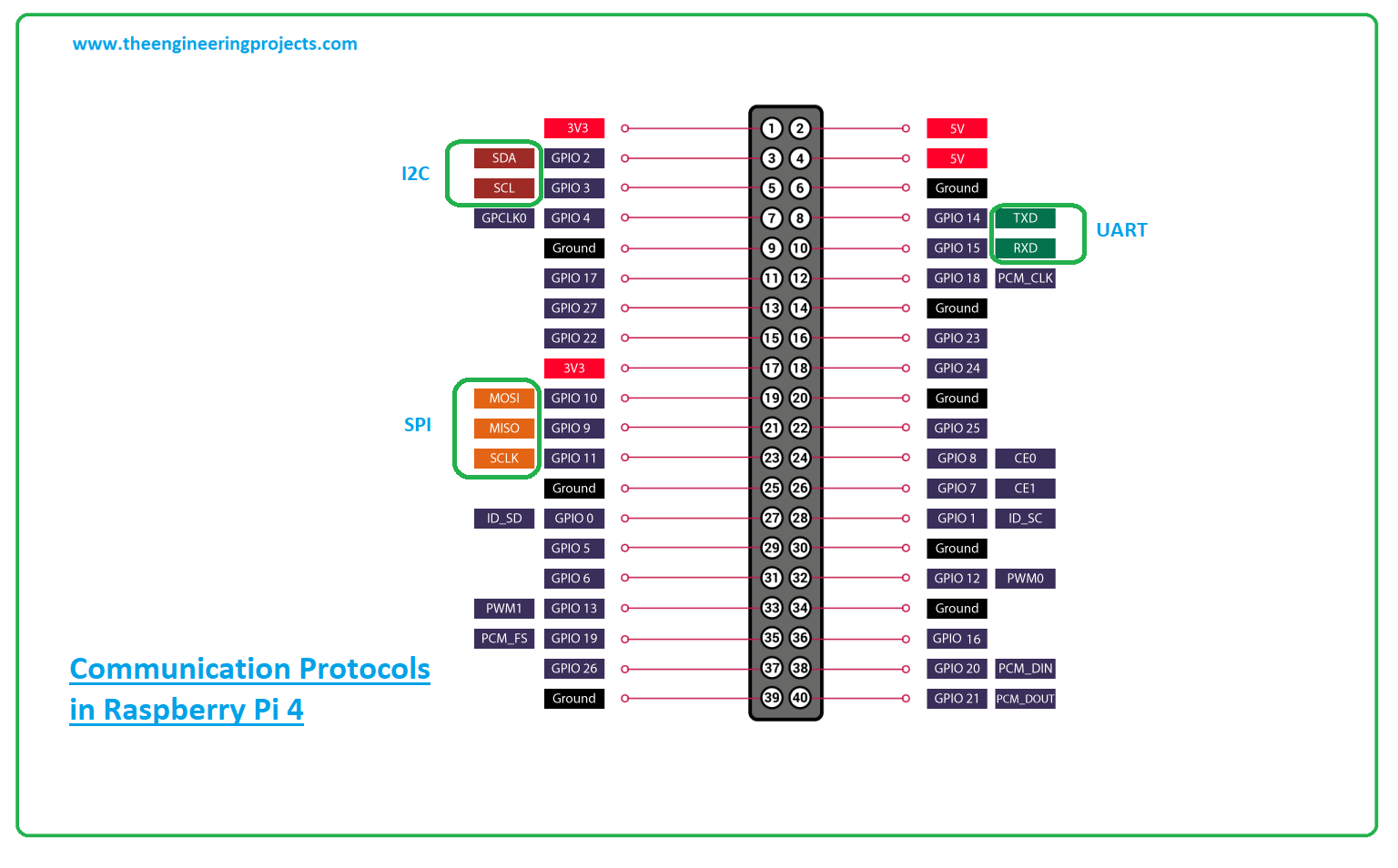 The following are the specs of Raspberry Pi 4. 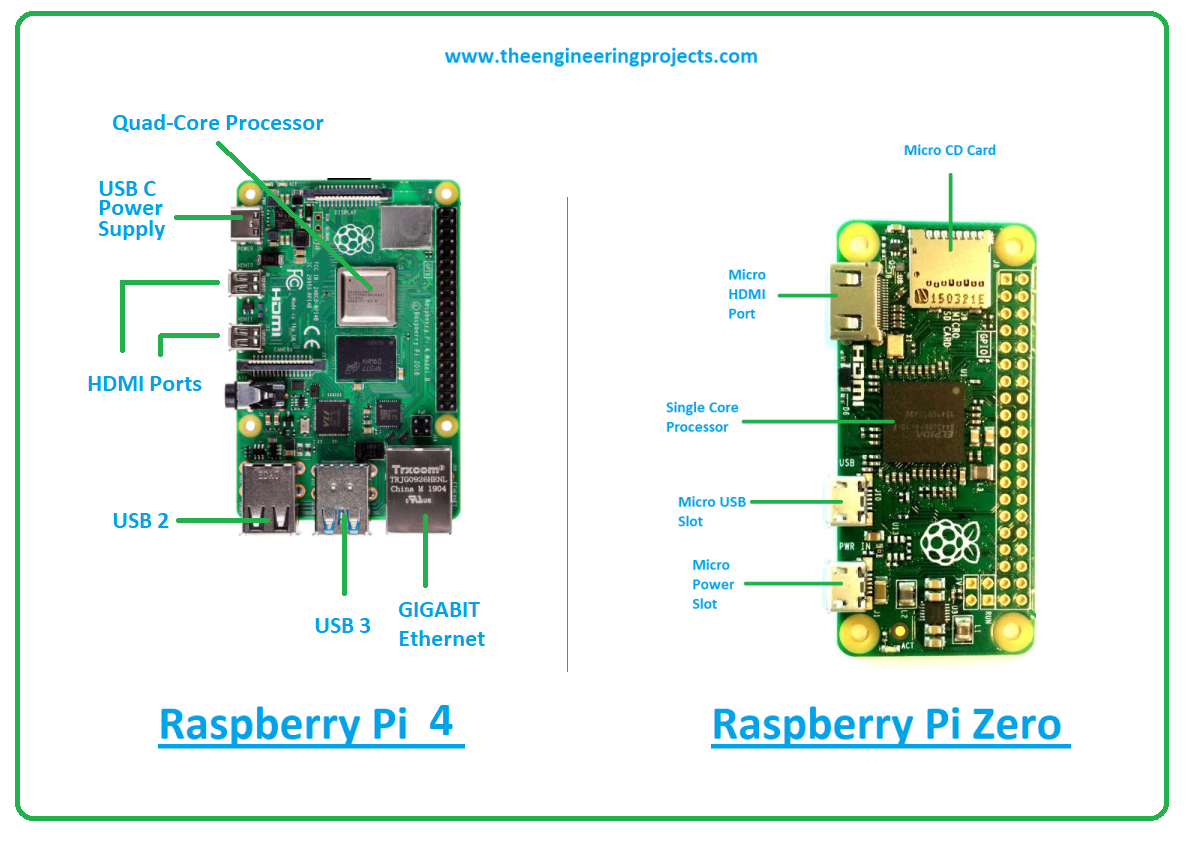 The following are the Raspberry Pi 4 Applications.

That’s all for today. This was all about the Raspberry Pi 4 module. If you have any questions you can pop your comment in the section below. I’d love to help you the best way I can. Feel free to share your valuable feedback and suggestions around the content we share so we keep producing quality content tailored to your exact needs and requirements. Thank you for reading this post.