Hello friends, few day ago I have posted a tutorial on how to do Arduino Simulation in Proteus. In that post, we have used an Arduino Library for Proteus but as this library is in its initial phases that's why currently it supports only three basic Arduino boards which are Arduino UNO, Arduino Mega2560 and Arduino Mega1280. But as we know there are numerous Arduino boards which are used these days. So, I searched a little and I came across this amazing Arduino Lilypad Library for Proteus which has the support for few other arduino boards, so I thought to share it with you guys. I have tested this library myself as always and its 100% working. I have tested it on Proteus 7 and I think it will work fine on Proteus 8 as well. As we have the support for above three boards in the previous library so the two new boards here are Arduino Lilypad and Arduino Nano, both of them are quite used these days. I have explained it in detail, step by step below, if you still feel problem in any step then ask in comments.This library has the support for following boards: How to Control Relay in Proteus ISIS 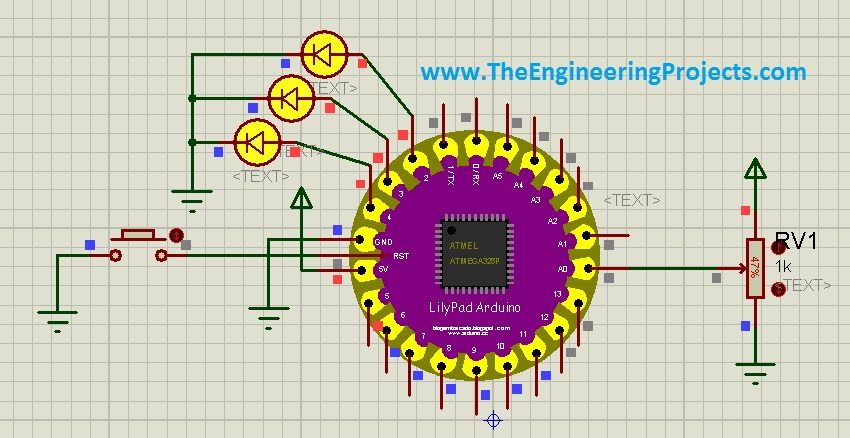