Update: We have created a new version of this library, which you can check here: Arduino UNO Library for Proteus V2.0.

Hello friends, hope you all are fine. In today's post, I am going to share Arduino UNO Library for Proteus. I have already shared two Arduino libraries for Proteus and they are also quite good but now I have thought to design them by myself in Proteus, which was quite difficult and literally it took me weeks to figure out How to add functionality of a new component in Proteus. First I have used Proteus VSM but it was quite difficult so I left it and finally I used Microsoft Visual Studio C++ Language to design this Arduino library for Proteus.

I am not gonna discuss How I designed this library because its quite a lengthy process and I will discuss it some other time. Today, I will provide you the Arduino UNO library for Proteus to download so that you can use it easily in Proteus and can simulate your circuits easily. I am really excited about it as its my first Proteus library and I am gonna design more in near future. Till now I have just designed Arduino UNO board in Proteus. Soon, I will share libraries for other Arduino boards as well. So, that's all for today, feel free to let us know about your experience with our Arduino UNO library for Proteus. If you have any suggestions and comments then do let us know so that we can enhance its capabilities. I will keep on updating this library for example, I haven't yet added the PCB deign in this board but will add it soon and will update it. So, stay tuned and have fun !!! :) 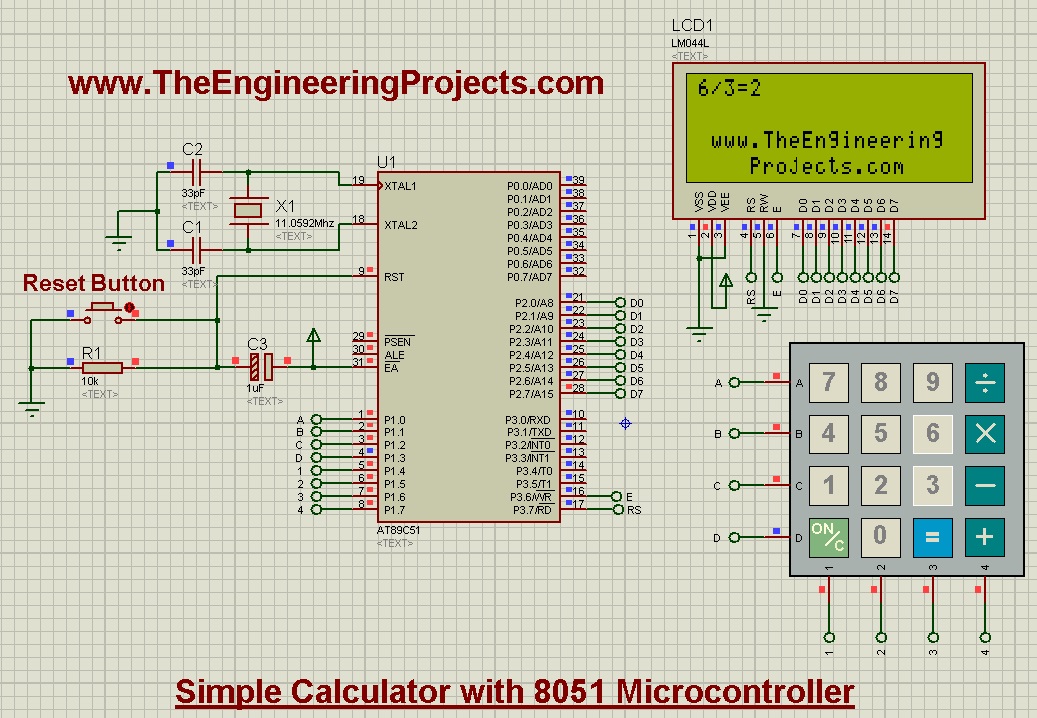 Design a Simple Calculator with 8051 Microcontroller